Neemuch: Locals battle stray dog menace as admin and NGOs fight over method to tackle it

According to information, in the last three months, Neemuch town has reported 1,039 cases of accidents caused by attacks of stray dogs. This number also includes more than cases of 400 dog bite in the town.
Pankaj Malik 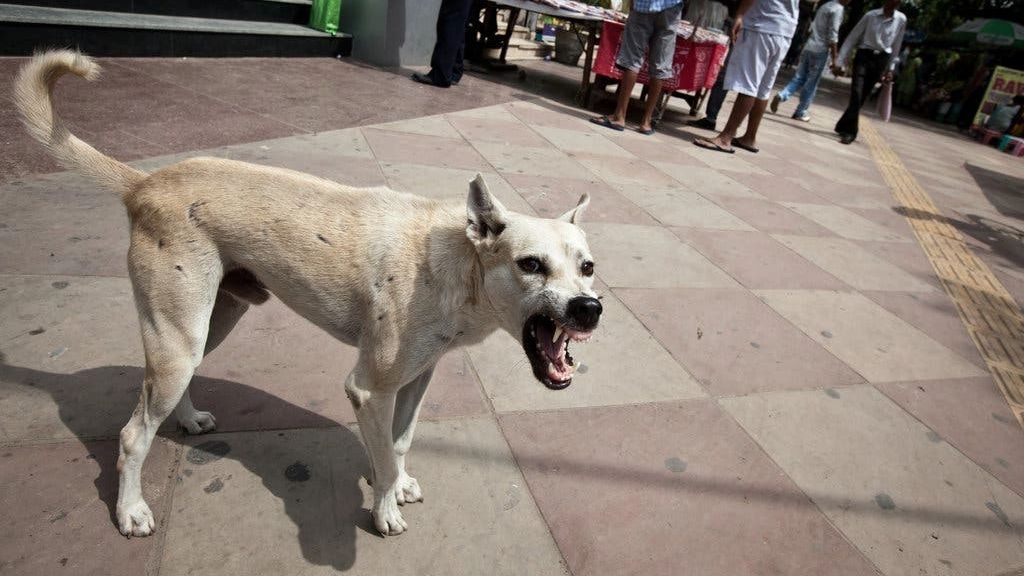 Neemuch (Madhya Pradesh): A day after Bhopal witnessed a heart-wrenching incident in which a two to three-year-old girl was injured in an attack by stray dogs attacked on Saturday evening, issue of stray dog menace has surface once again.

According to information, in the last three months, Neemuch town has reported 1,039 cases of accidents caused by attack of stray dogs. This number also includes more than cases of 400 dog bite in the town.

With an increasing number of cases related to stray dogs, locals claimed that they were fed up with the tug-of-war between municipality and animal welfare societies working for animals in the town.

With video of Bhopal incident going viral on social media, Neemuch residents too narrated stray dog menace in their localities.

Locals claimed that whenever they approach local authorities with complaints about stray dogs, officials shift the onus on animal welfare societies, who oppose their methods and demand sterilisation and rehabilitation of dogs.

When Free Press raised the issue before district collector Mayank Agarwal, he said that they were inviting NGOs through tender and for sterilization of dogs. Tenders would be floated soon.

However, when contacted chief municipal officer CP Roy told that they were unable to catch the dogs due to repeated interruption by animal-loving organizations in the town and hence they had decided to entrust the task to the NGO. Tenders have been floated. The NGO would catch the dogs and make arrangements for its treatment and food. Municipality would pay the NGO for the task.

With both local bodies and social organisations standing by their side of the story, kids and elderly people were now afraid of moving out of their houses in the dark fearing stray dog attack.

Apart from dog bites, there have been many cases of accidents caused by dogs as they suddenly appear in front of the vehicle resulting in mishap. 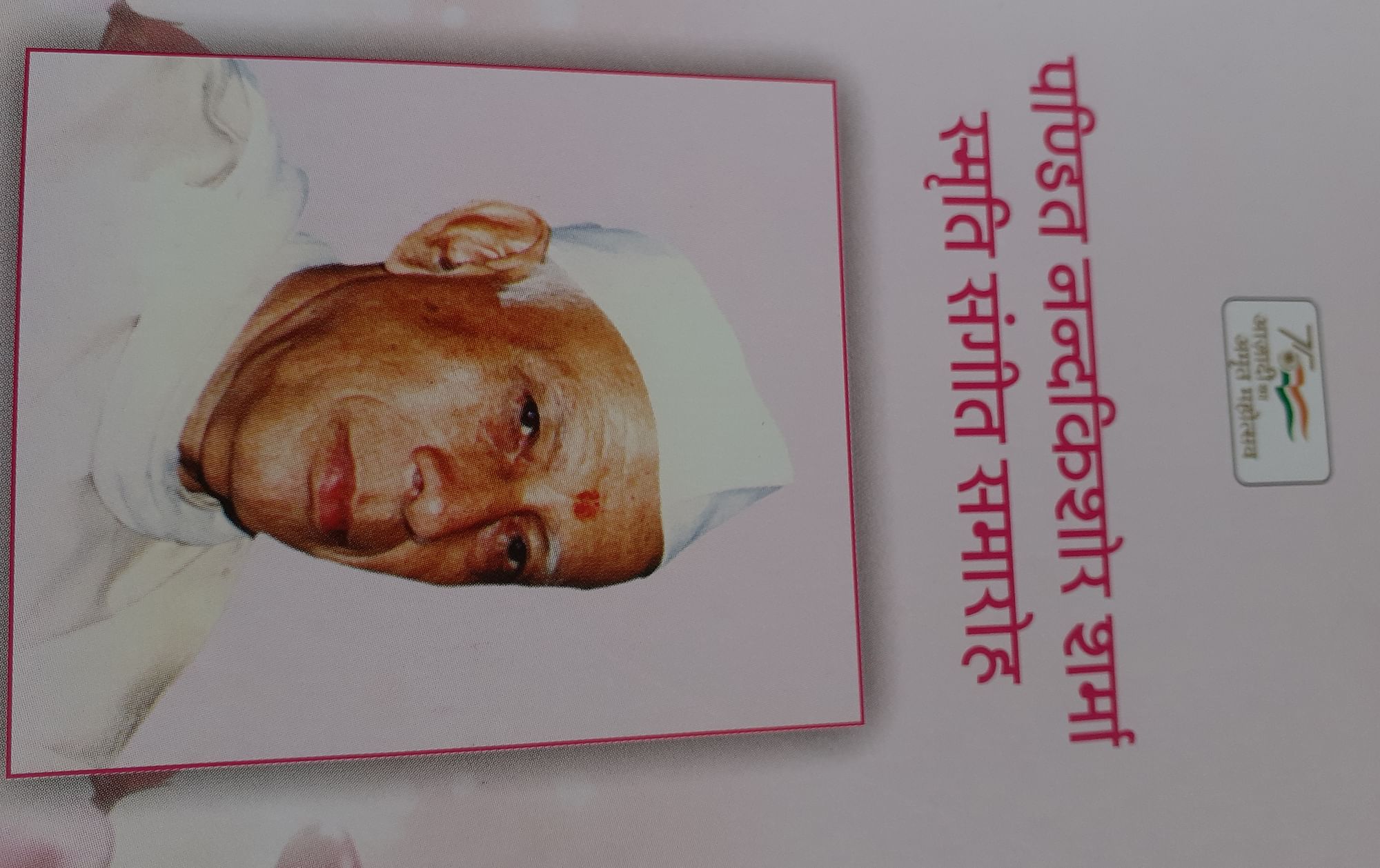