Suicides in India rose 10 per cent from 2019 to an all-time high of 153,052 in the pandemic year of 2020, with student suicides seeing the highest percentage increase at 21.2 per cent.
Tina Khatri 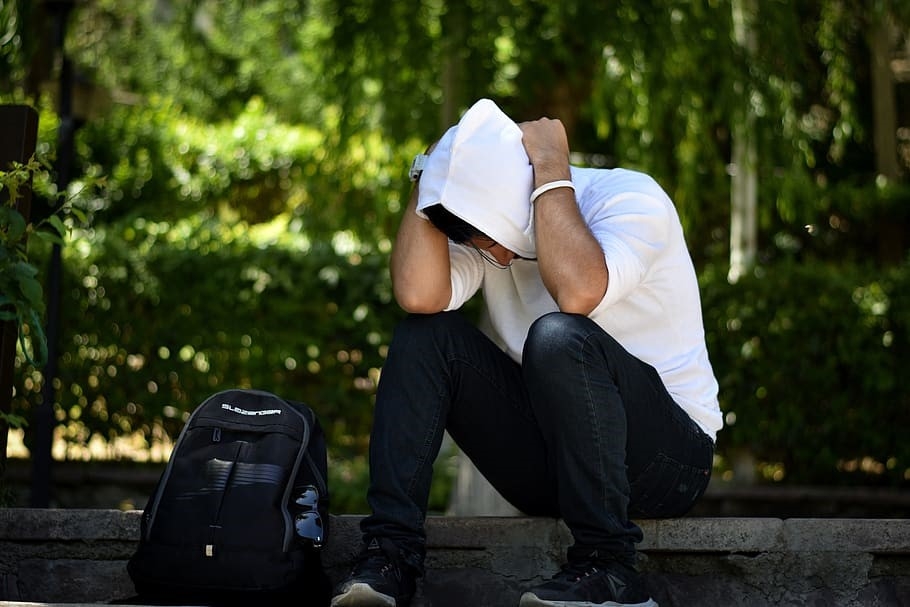 Indore (Madhya Pradesh): Every hour, one student commits suicide in India, with about 28 such suicides reported every day, according to data compiled by the National Crime Records Bureau (NCRB). Student suicides are rising steadily over the years and now record the steepest rise among suicides recorded in the last report of the NCRB.

The share of students in the total number of suicides reached the highest level since 1995, the earliest year for which this data is available in public domain.

Madhya Pradesh recorded a total of 14,578 suicides in the same time. Hence, about 3,090 students have committed suicide in the state in a year. With over 3,090 students committing suicides in a year in Madhya Pradesh, it is essential to take a look at the causes and save the youth of India. National Youth Day, also known as Vivekananda Jayanti, is celebrated on 12 January, being the birthday of Swami Vivekananda.

This year, on Youth Day, we take a look at the causes and propose solutions with an urge to our readers to consider the solutions in saving the youth of our country.

Bhopal sees a 17.8 spike in suicides!

The NCRB data, when further analysed district-wise, showed that Indore witnessed a rise in the number of suicides by 4 per cent.

Although Bhopal recorded fewer suicides, saw an increase of 17.8 per cent.

According to the NCRB, 11,396 students below the age of 18 committed suicide in 2020. The highest number of suicides was due to love affairs. The analysis showed that 1,337 students committed suicide for this reason. Out of these, 764 were females and 573 were males.

Another issue that drove most students to suicide was mental illness. Data showed that 823 students faced mental illness due to which they committed suicide. Out of these, 427 were females and 396 were males.

Shockingly—and surprisingly—158 suicides due to marriage-related issue were also reported among students.

Understand the steps to success

For supporting students, parents need to understand how learning works. ‘Do you remember your childhood when you learned walking, cycling and other tasks that seem too normal today? You must remember that you fell several times before learning to take your first steps, as well,’ UK Jha, chairman of the Indore Sahodaya Complex of CBSE Schools, said.

He added that fear of failing and falling has limited our growth and life. ‘Get fear out of your system by telling yourself and your kids: I’m daring and courageous, that’s why life challenges me with these little speed bumps, Jha said.

Understand teens and their stress triggers

‘Teenagers—that is children between 13 and 19 years of age—are at a very important stage when kids undergo hormonal changes, peak growth in the body, mental and physical development,’ Dr Abyudaya Verma, endocrinologist, explained. He added that this is a phase of change when children are becoming adults and developing the ability to understand the world.

‘All teens experience some amount of stress, and some stress can even be healthy. Many teens, however, struggle with significant stress levels that interfere with learning, relationships and other areas of functioning,’ Dr Verma said. He added that stress can manifest in different ways, and some symptoms of stress mimic normal teen behaviour.

Beware of these signs!

These are warning signs shared by psychiatrist Dr Smita Agrawal to watch out for in kids:

1. Long-lasting sadness, or irritability, or anger

2. Low mood (even if the mood is not good). In times such as these, it is good to talk to your best friend and get back your normal mood

3. Excessive fear, or anxiety (too much fear, tension or excessive thinking)

4. Frequent complaints of physical symptoms, such as headaches and stomach aches

5. Sleep and/or appetite problems, such as sleeping too much or too little, nightmares, or sleepwalking

6. Distance from society for a long period (not meeting people, nor talking and ignorance)

7. Dramatic changes in eating or sleeping habits (too much difference in daily routine)

8. Addiction (addiction to any particular task or substance)

How can you help your kids deal with stress?

§ To make your phone less stressful, start by turning off all notifications except for the ones you actually want to receive. Your kids get inspiration from you!

§ Most importantly, spend quality time with them

§ Become a friend and just listen to them

§ Do not be judgmental towards them

§ Understand their psychology without your interpretations

§ Do not leave them alone 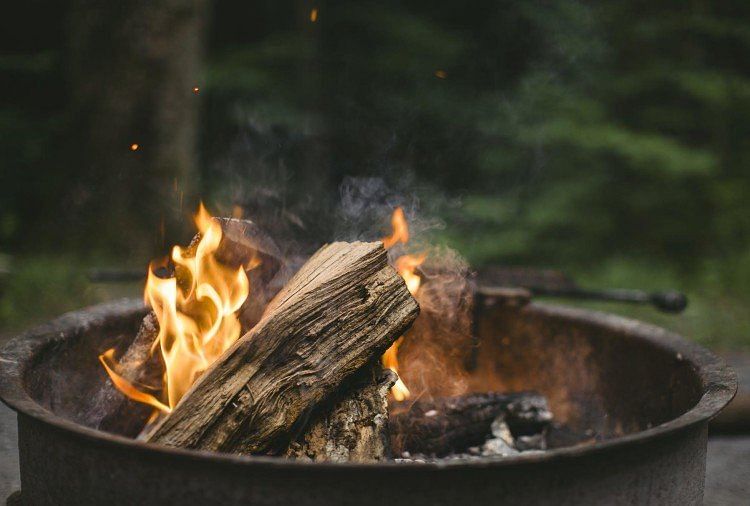