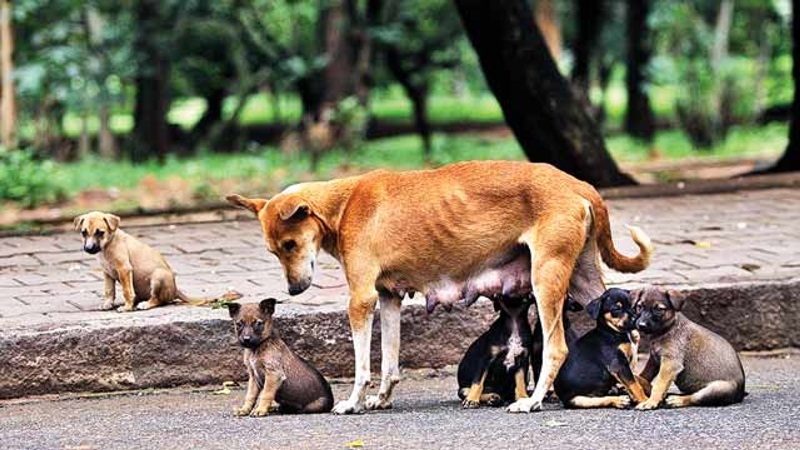 Though lovable pictures and special treats were expected for puppies on National Puppy Day, residents found it difficult to remove them from Jairampur Colony on Saturday. Lead by BJP Mahila Morcha vice president Sharda Menghani, residents of colony have been trying everything to get rid of dogs. Their frustration came to fore when videos of stone pelting and hitting dogs with a stick in the colony by a resident were recorded by an animal lover and sent to animal right activists.

“We have been trying to make residents understand. But we received a video of residents throwing stones and hitting dogs with a stick in the colony,” Priyanshu Jain, state coordinator at MP Police Assistance Centre against Animal Cruelties, said.
After receiving complaint, they tried to talk to residents and understand their problem. “They just do not want any dogs in the colony, which is not possible,” Priyanshu said.

She added that residents have been trying to remove dogs from their area by coordinating with mayor Malini Gaud. “Mayor knows that dogs have to be left back at their original place of residence after sterilisation as per norm. Yet, she sent IMC van a couple of times to pick up dogs from the colony,” Priyanshu said.

Troubled by dogs, want removal
Explaining residents’ trouble, Sharda Menghani said, “We cannot sleep at night because dogs bark. They follow our children, steal shoes and doormats from our house.” She said area has 10 dogs out of which one bitch has six puppies. Sharda said dogs make it difficult for residents to move out of their house as they bark and attack.

“It is examination time and our children cannot study because of dogs’ barking and scaring children as they step out of house,” Sharda said. Though residents across the city face similar problems, the law does not permit removal of dogs from their original locations. The Animal Birth Control (Dogs) Rules, 2001, laid under Indian Prevention of Cruelty to Animals Act, 1960, states that dog has to be vaccinated and returned to original locations.

Elsewhere in India
Carcasses of 15 puppies were found on premises of Neel Ratan Sarkar Hospital in Kolkata’s Sealdah recently, triggering protests by animal lovers and outrage on social media. Hours later, a video of two women repeatedly hitting a puppy with sticks, purportedly shot from a hostel adjacent to state-run hospital building surfaced online. While two puppies and a dog were found alive, one of the puppies had died by the time it was brought to a veterinary hospital in Belgachia. The other two animals are in critical condition. 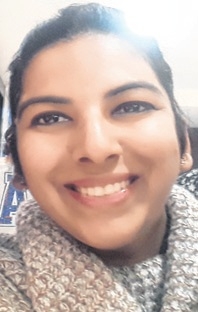 “The dog rule is protecting dogs but what about our protection? There needs to be a way out, like maybe taking them away from city to outside shelter homes like cows have been taken to gaushalas.” 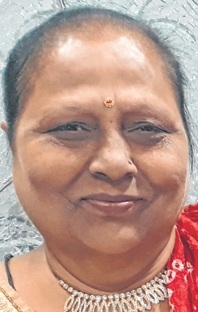 “One of the reasons people are moving to townships is dogs. People hope that dogs would be restricted there. The problem is still there because we have no way to control dogs.” 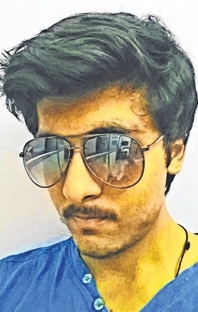 “Sterilisation, proposed decades back, is not working. It is time law is modified and some action is taken. We should shelter dogs and safeguard humans.” 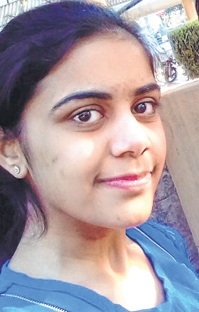 “It is time for us to understand problem and come up with a solution that works for everyone. We cannot let humans or animals suffer. With current laws and scenario, it is like a dead end.”