India also has the highest rate of excess female deaths in under the age of five years.
Tina Khatri 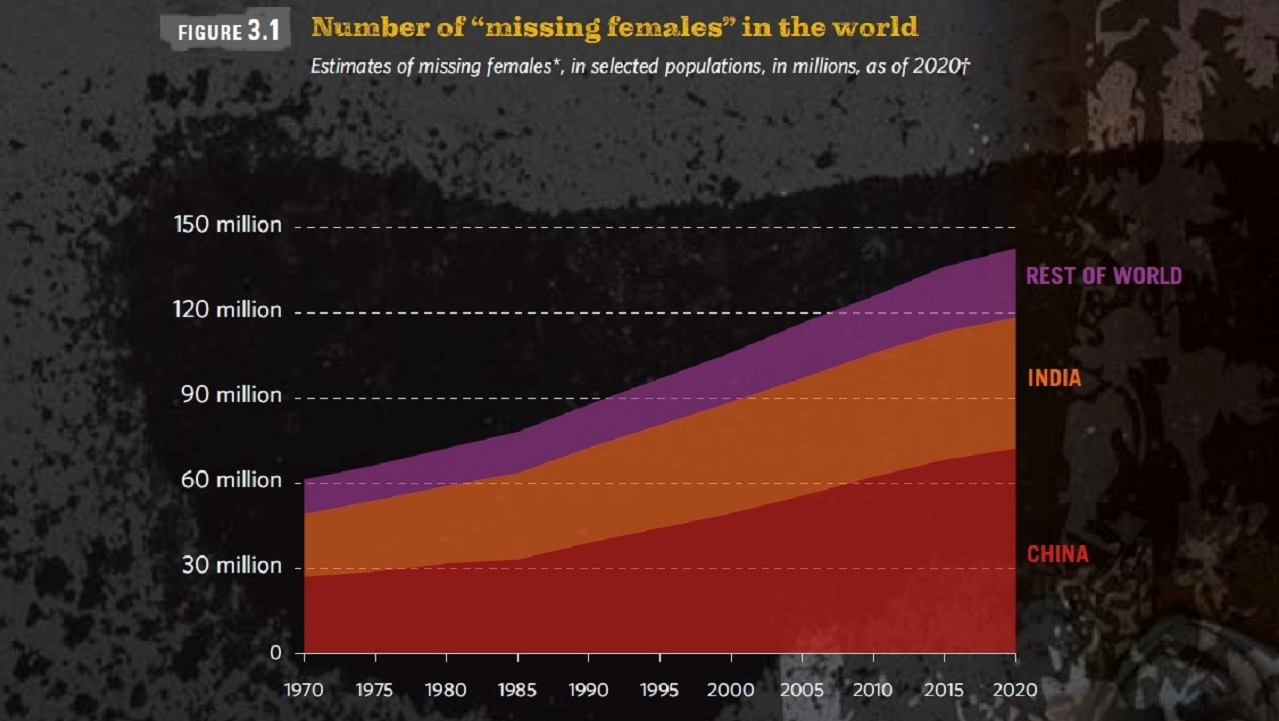 From Devi Ahilya Bai​​ Holkar to the melodious Lata Mangeshkar and Jaya Bachchan, we have a rich history of women ​​hailing from Madhya Pradesh​, ​​who made their mark in ​their field in the country ​.

Sadly, these are just ​a ​few women in the state, who were first accepted by parents and brought to the world, supported in every possible way to ensure their survival in a state​ ​where female mortality is high and infant mortality is highest.

More than 90% of districts ​of the country ​had ​high female mortality, but the four largest states in northern India (Uttar Pradesh, Bihar, Rajasthan, and Madhya Pradesh) accounted for two-thirds of India's total number, according to a study by Christophe Z Guilmoto and others.

Further, based on the sex ratio data of the state, the situation has not ​improved ​since 2005. While some states have improved their sex ratio, MP still stands at 919 girls for 1000 boys.

​In all, ​460,000 girls were recorded as “missing” at birth between 2013 and 2017 in India according to the new State of the World Population Report, 2020 released by the United Nations Fund for Population (UNFPA), a UN agency that works in the field of population, sexual and reproductive health. Globally, 1.2 million females were missing at birth.

Globally, the number of missing women has doubled in the last 50 years. Today, 142.6 million girls and women across the globe are found missing.

India reported 45.8 million missing women. In fact, China and India are reported to have an estimated 90% to 95% “missing women” among the countries of the world in the data presented by the UNFPA’s report.

The number of missing girls at birth and excess female deaths in the world’s population has more than doubled in the last fifty years– from 61.0 million in 1970 to 142.6 million in 2020- according to the demographic estimates by the latest UNFPA report.

India also has the highest rate of excess female deaths in under the age of five years.

Excess female death rates are a demographic estimation that calculates the number of excess deaths above the normal or expected death rates in the age group per 1000 population.

India recorded more than thirteen excess deaths for every 1000 girls under five years of age.