In a recent incident, a video of the husband of Namli Municipal Council vice president sitting on the chair of the women representative and discussing with workers had gone viral on social media.

In the video, Shreenath Yogi, husband of vice president (Pooja Yogi) could be seen sitting on the chair meant for the female representative. In addition to that, sanitation workers of the civic body have been demonstrating against Shreenath Yogi for abusive remarks and misbehaviour.

Shreenath claimed that the video had been shot before the oath-taking-ceremony and alleged political conspiracy against him.

An official press release said that directives issued by the district collector will be followed strictly and in case of violation, strict actions will be taken against the guilty as per rules. 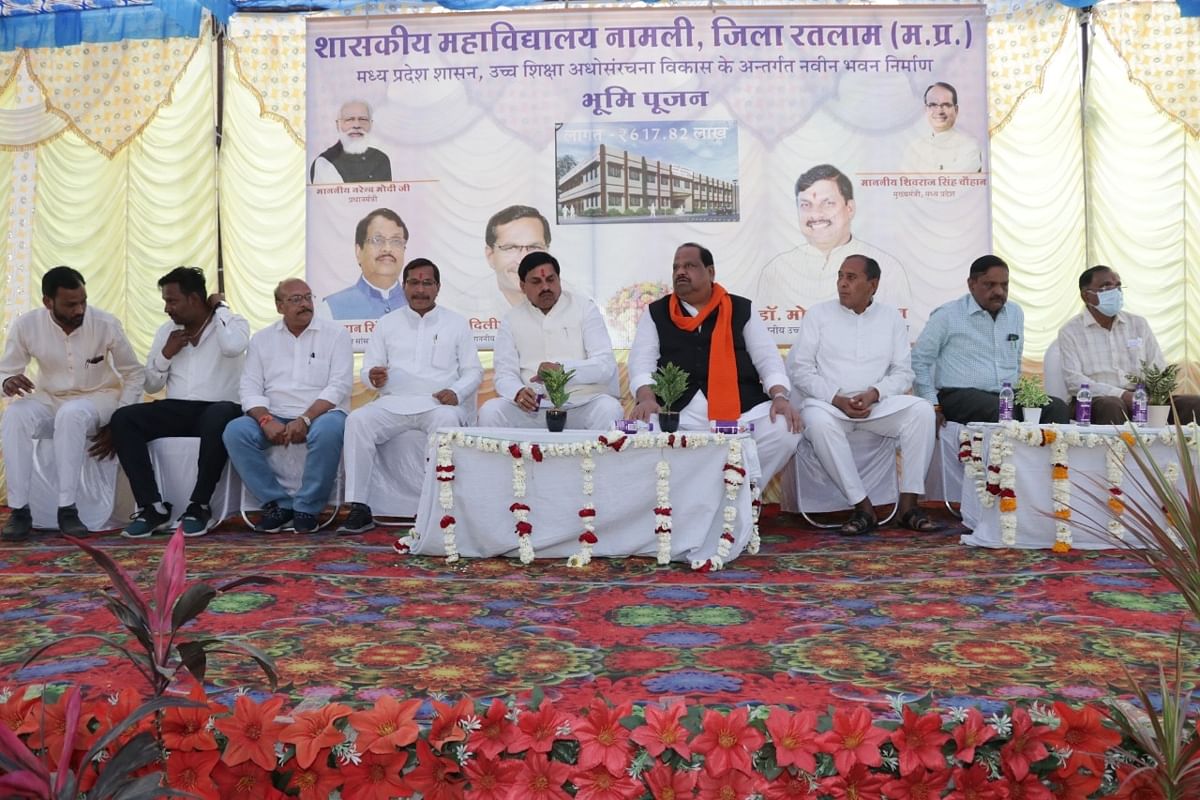