The accused had kidnapped the woman, them dumped her body in a well after murdering her.

Dhar (Madhya Pradesh): Two people have been sentenced to life imprisonment by a local court in Badnawar of Dhar district on Friday. The second additional sessions judge, Vishal Akhand pronounced the verdict in the murder case of a woman. The accused had kidnapped the woman, them dumped her body in a well after murdering her.

According to the prosecution, accused Gokul alias Lala and Mukesh kidnapped the victim from Osrud village under Betma police station area on May 17, 2017. Then, they killed the woman using her own saree and later dumped her in a nearby well. The victim’s husband Bhagwan Singh Bagri filed a missing complaint with the Betma police station on May 19, 2017.

During investigation, the police discovered the victim's body from the well. After post mortem, the cause of death was ascertained to be choking and not drowning. One of the accused is the victim’s brother in law. 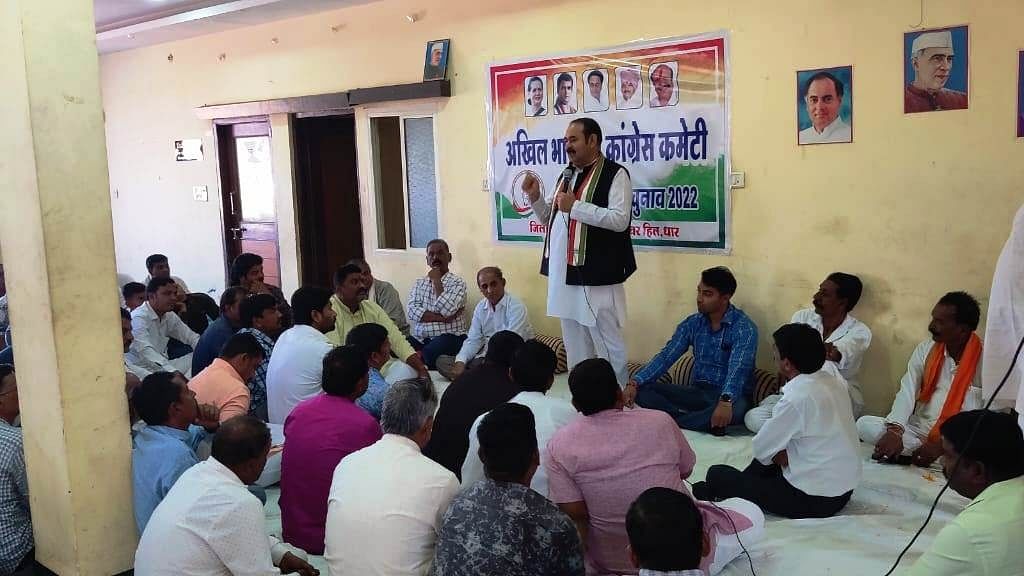 Madhya Pradesh: Devotees forced to have darshan from outside