Priyanka is set to reach Burhanpur by road to join Rahul Gandhi in his Bharat Jodo Yatra.

Priyanka is set to reach Burhanpur by road to join Rahul Gandhi in his Bharat Jodo Yatra which has enetered Madhya Pradesh from Maharashtra.

She will participate in the yatra for three days.

The Bharat Jodo Yatra entered Madhya Pradesh’s Burhanpur district on Wednesday morning after completing its Maharashtra leg of the journey. Maharashtra Congress president Nana Patole handed over the tricolour to Madhya Pradesh party chief Kamal Nath to formally launch the 12-day-long yatra in the central state, where it will cover a distance of 380 km before entering Rajasthan.

Notably, Congress general secretary in-charge of Uttar Pradesh, Priyanka Gandhi is joining her brother in the foot march for the first time since the yatra began in Kanyakumari on September 7. Priyanka will participate in the yatra between Burhanpur and Indore from November 24 to November 26. 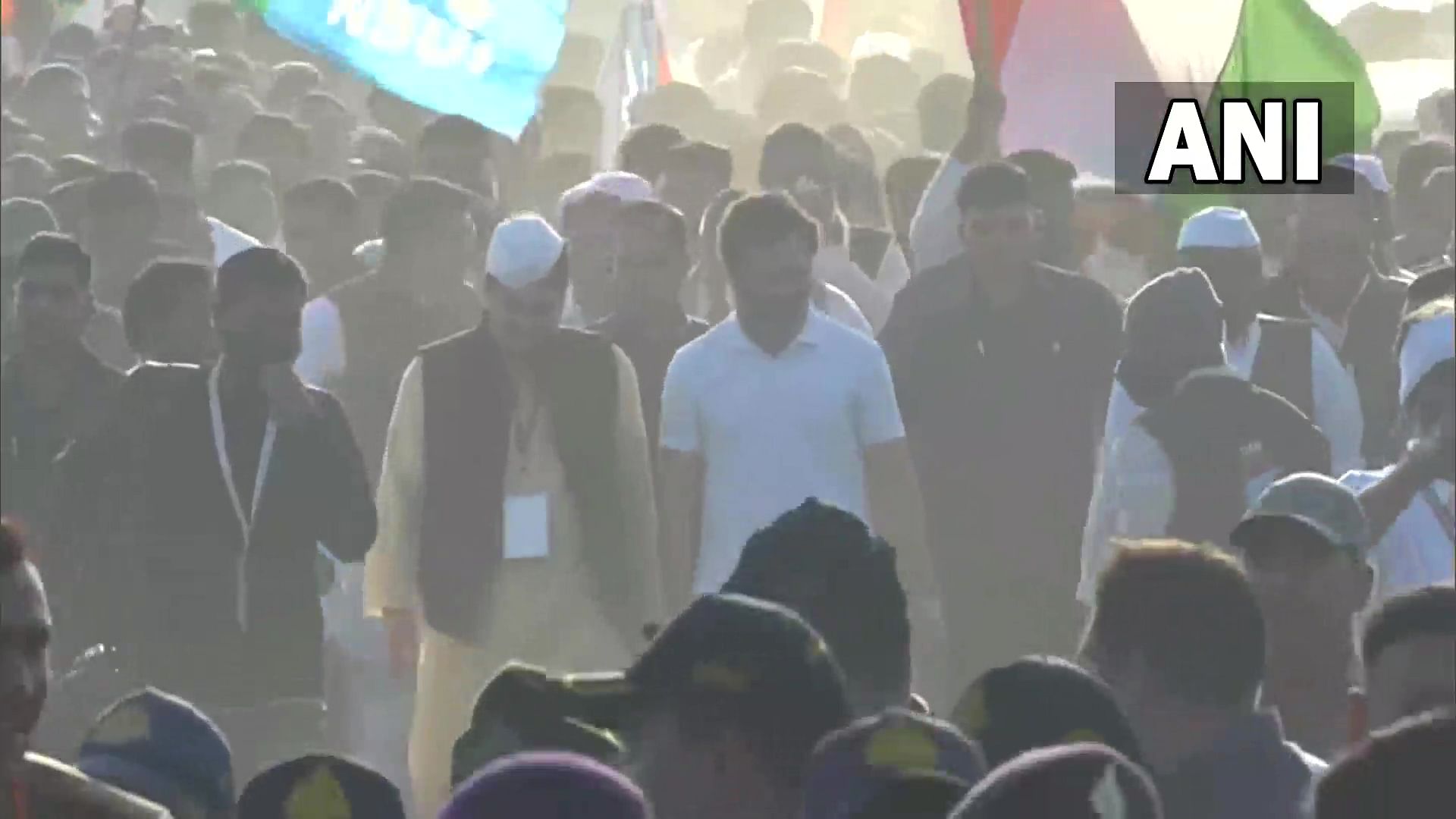