Driver’s presence of mind saves around 25 passengers at Satya Sai Square in Indore. No casualties reported

Indore (Madhya Pradesh): A major tragedy was averted after an AICTSL bus caught fire at Satya Sai Square bus stop on Thursday evening. Driver’s presence of mind saved the lives of all passengers on board. No one was injured in the incident. For safety reasons, the police stopped traffic on BRTS for sometime.

Prima facie, technical snag was blamed for the fire. Mechanic Ram Kamal said, “The fire might have started due to a short circuit. We are yet to ascertain the exact cause.”

There were around 25 passengers in the bus when the mishap occurred. The bus was travelling from Rajiv Gandhi Square to Niranjanpur.

Bus driver Tarachand Sharma said that he stopped the bus at Satya Sai Square at around 4:45 pm. He smelled something burning when he started the bus for onward journey. He immediately pressed the brakes and brought the bus to a standstill. He then opened both gates and asked passengers to exit the bus immediately. As soon as all the passengers alighted, the fire engulfed the entire bus destroying. Fire brigade was called in to douse the flames.

After a few moments, the fire spread, and the i-bus turned into ashes. The fire was later controlled by the fire brigade.

Rahul Chauhan, an eyewitness, said, “At the time of the incident, I was working at the bungalow in front of BRTS. When I saw the bus catching fire, I immediately found a pipe that was long enough to reach the spot, and I started pouring water into the flames. The fire brigade soon arrived and doused the flames.”

Bus driver Tarachand Sharma said, “I stopped the bus at the Sathya Sai bus stop to drop off the passengers. As soon as I moved the bus from the stop, a burning smell started coming. I stopped the vehicle and opened the gates on both sides. Passengers were asked to get out immediately. After that, I tried to extinguish the fire with a fire extinguisher, but the fire extinguisher proved ineffective, and the fire kept spreading. Later, the fire brigade came and doused the flames.”

Several incidents of i-buses catching fire have been recorded in the city. Two such incidents that took place on March 28, 2018, and another one on 29 October 2017 have already put a question mark on the poor maintenance of i-buses in the city. The frequent breakdowns of the buses also point to a lack of proper maintenance. 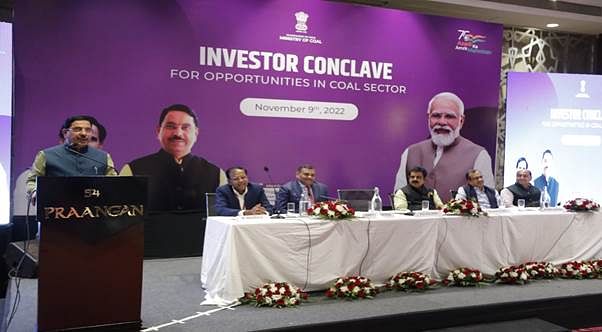