Burhanpur (Madhya Pradesh): Days after a right-wing outfit on Tuesday put up posters in Burhanpur city criticising his remarks on freedom fighter V D Savarkar and staged a protest, senior party leader Jairam Ramesh on Wednesday said that the chapter is closed.

Earlier, during the Maharashtra leg of the Congress's Bharat Jodo Yatra, Gandhi alleged that Savarkar had helped the British and wrote a mercy petition out of fear. He had also called Savarkar a symbol of the Bharatiya Janata Party (BJP) and the Rashtriya Swayamsevak Sangh (RSS). Gandhi's remarks were criticised by the BJP and other political organisations.

On Wednesday, Congress general secretary in charge of communications Jairam Ramesh said, "Savarkar's chapter is closed. However, I would like to reiterate that the day people from the BJP and RSS stop lying about our leaders, we will stop speaking the truth about their leaders." He was addressing a press conference during the ongoing Bharat Jodo Yatra in Madhya Pradesh's Burhanpur district.

Ramesh said Rahul Gandhi on average walked 21 kilometres every day along with other participants during the Bharat Jodo Yatra which has so far passed through six states.

"There were occasions in Maharashtra when Gandhi walked up to 24 km in a day during the yatra," he said.

Ramesh also said forest areas were being crossed by bus during the foot march, which started from Kanyakumari in Tamil Nadu on September 7. 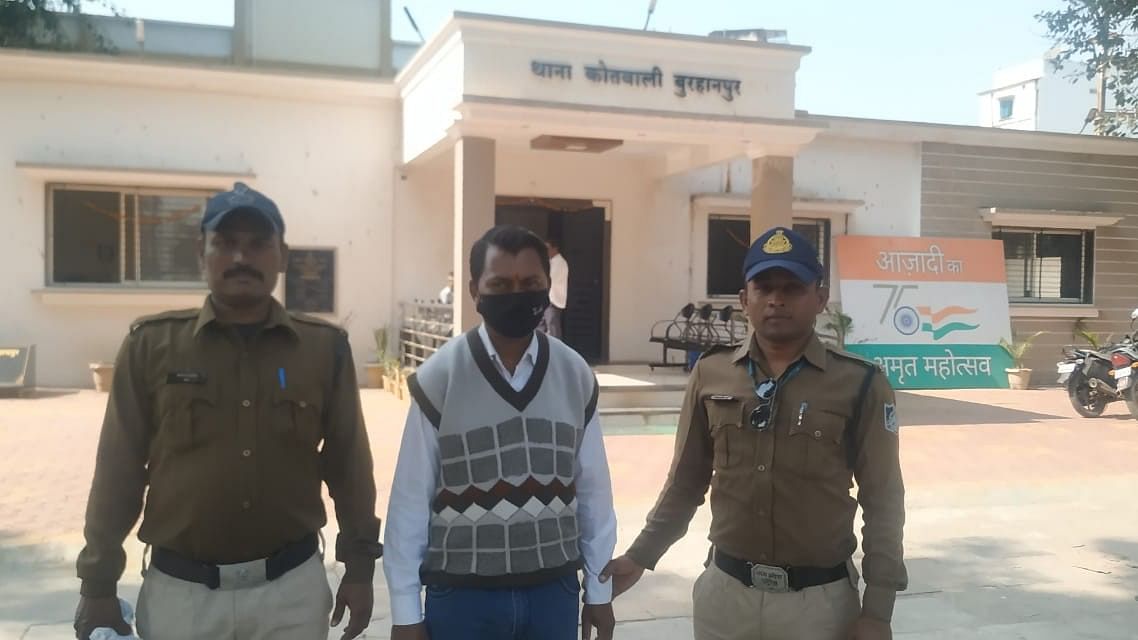 Madhya Pradesh: Meeting held to discuss details of next year’s Vikramotsav in Ujjain