the body was found lying in the bushes in a religious place situated close to the deceased house.

Burhanpur (Madhya Pradesh): Panic prevailed at Sindhipura Azad Ward No15 of Burhanpur town after a body of one 15-year-old minor was recovered on Saturday in a suspicious condition.

Burhanpur superintendent of police Rahul Kumar Lodha along with senior officials and the forensic science laboratory (FSL) team rushed to the spot as soon as they got the information. SP Lodha informed that the body was found lying in the bushes in a religious place situated close to the deceased house.

Team from Ganpati police station reached the spot on the information of the girl's body being found. The body was identified by removing the crowd of people.

According to the information, the 15-year-old had gone missing from her house after 6 pm on Friday. The family members reached the police station late night after searching around and lodged their complained. At 8 am on Saturday, the people around saw the teenager in the bushes.

Both the hands and feet of the girl being tied, injury marks were also found on the body. The force of Ganpati police station reached the spot on the information that the girl's body was found in Azad Ward. After clearing the crowd of people from the spot, the police have started an investigation by establishing a route.

SP Lodha added that murder case has been registered against an unidentified accused and investigation began into the mater.

Police team, after inspecting the spot, looked closely at the body. They also took stock of the situation by reaching the houses around the incident site. 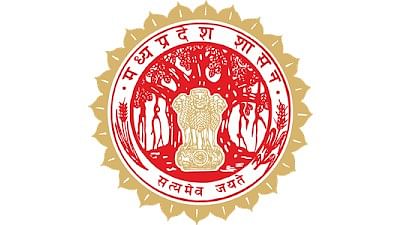