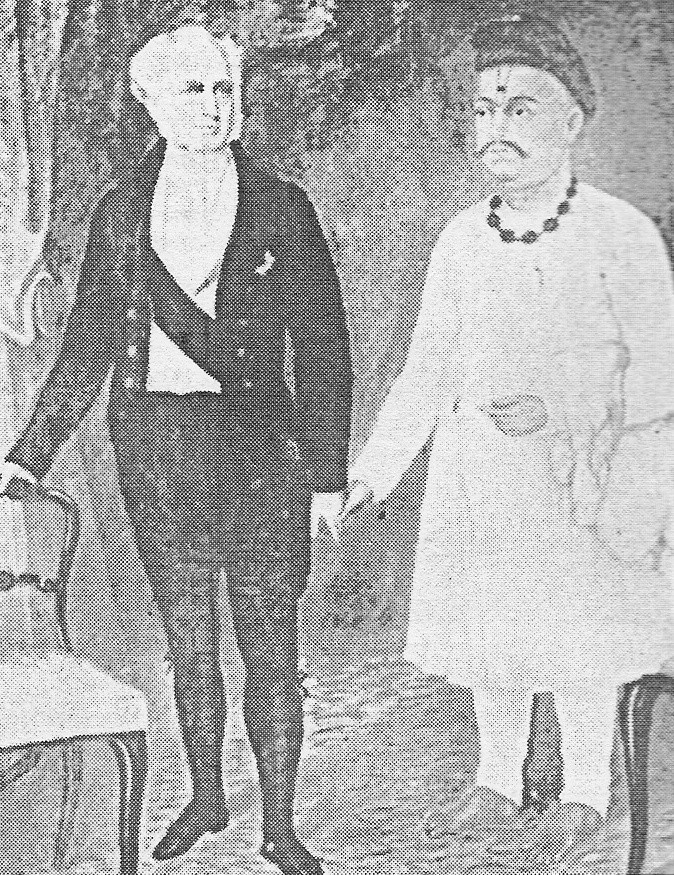 Mhow (Madhya Pradesh): Sir John Malcolm and Holkar minister Tantia Jogh Signed the treaty of Mandsaur On 6th January 1818. The peace agreement was signed between the British East India Company and the Maharaja Holkar 124 ago after the latter lost the Battle of Mahidpur.

With this treaty Mhow Cantonment came into being and Indore became the erstwhile Capital of the Holkars.

Free Press talked to the historian Denzil Lobo who has written 24 book on the history of Mhow. 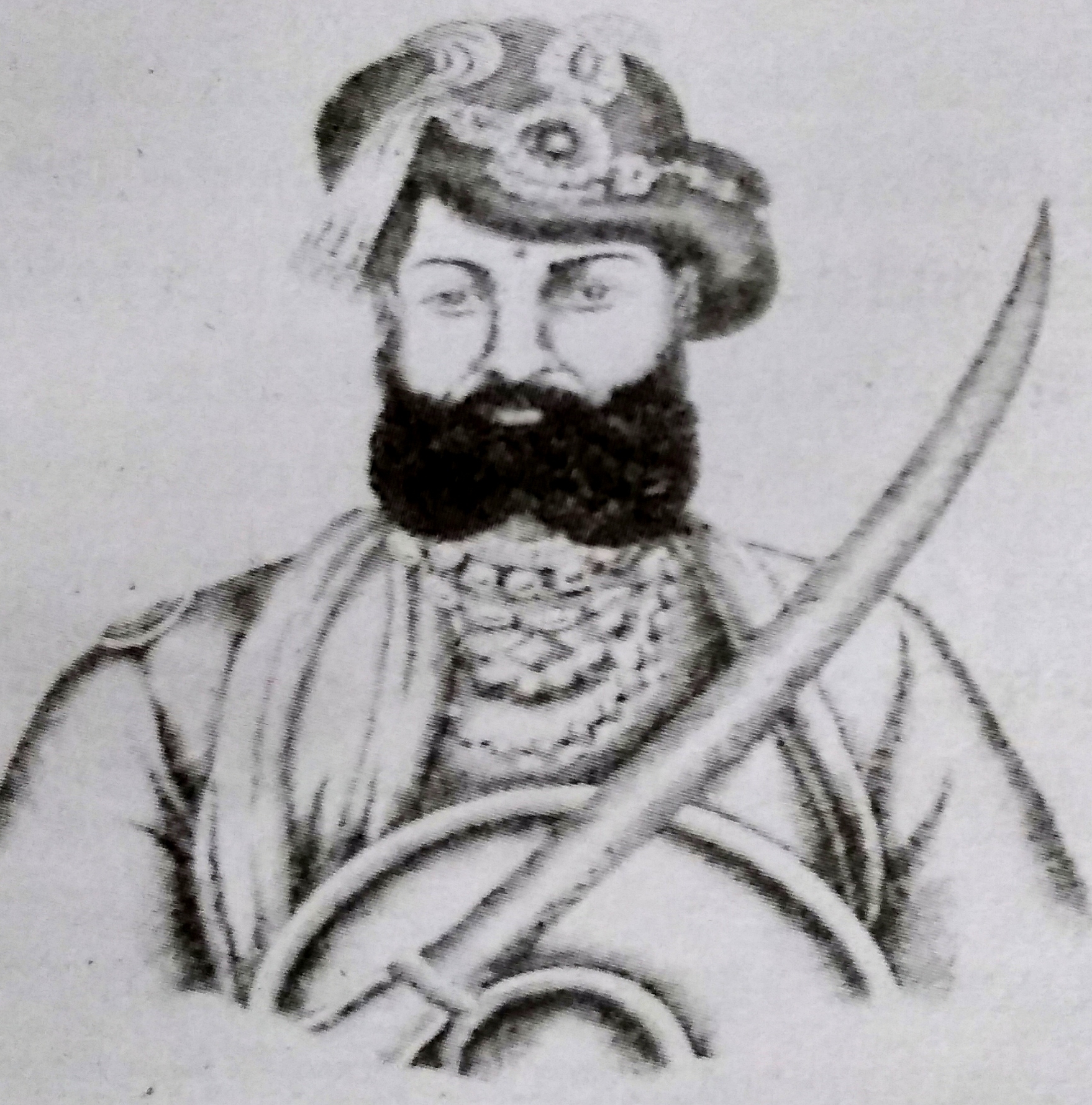 Lobo said that at the time of battle of Mahidpur on 21st December 1817, Maharaja Malhar Rao Holkar III, was just 13 years old. His army that survived, his mother Keshree Bai, sister Bhima Bai, and minister Tantia Jogh, had all fled away after losing the battle.

They took shelter in a place called Pratapgarh in January. The British army, was in their pursuit and was camped 16 miles away at Mandsaur.

There were two options, either to surrender or to sign a peace treaty. The latter was chosen and on 6th January, Tantia Jogh came to the British camp at Mandsaur to conclude the peace treaty.

He said that 7th article of the treaty was the basis of formulation of Mhow cantonment as it read, 'The British Government would bind itself to support a field force to maintain the internal tranquillity of the territories of Maharaja Malhar Rao Holkar and to defend them from foreign enemies. This force would be of such strength as would be judged adequate to uphold the objective. It would be stationed where the British Government determined to be best, and the Maharaja Malhar Rao Holkar agreed to grant some security as a deposit for stores.'

But Mhow, as a place had not been chosen and British authorities were in search of a place that would determine to the best to establish control their cantonment.

Although the deal was signed, no one knew that day of 6th January 1818, or for four months to come, that the area adjoining a small village called Mow would finally be chosen for the British cantonment.

This was because the Holkars did not have any permanent Capital and kept moving their Administrative Seats between Maheshwar, Indore and Bhanpura.

So it was first important that Maharaja Holkar picks one of those places as his ëpermanentí Capital and he chose Indore.

Lobo says, ìEarly in May that Major (later Brigadier) General Sir John Malcolm went marching from Indore via Harsola in search of the place for a Cantonment.

He then came to Mow (via Gujar Kheda) and on 10th May, he wrote to the Governor General that he had found a suitable place to establish the Cantonment. The development of the British Cantonment at Mow commenced in May 1818 and by October the Cantonment was established.

The word ëMowí, when spelt by the British, became ëMhowí and by the end of 1818, the Residency at Indore was established and Maharaja Malhar Rao Holkar III (who was in Bhanpura till then) was all set to reside in his permanent Capital and so the place to support a field force to maintain the internal tranquillity and the place to be defended, both conceived on 6th January at the Treaty of Mandsaur, finally took birth as Mhow Cantonment.