A team from the agriculture department and police registered a case in the matter and a search for the accused involved in the hoarding is going on.

Mandsaur (Madhya Pradesh): Amid an ongoing shortage of fertilizer in the state, a police team from Bhanpura police station raided one godown at Sapniya village falls under Bhanpura – Garoth area and seized more than 25 tons of spurious fertilizers from the spot.

A team from the agriculture department and police registered a case in the matter and a search for the accused involved in the hoarding is going on.

Sub-divisional officer (police) Sonu Parmar informed that a police team led by her and Bhanpura police station in-charge Avnish Shrivaastav conducted a raid after they got a tip-off about hording of a huge quantity of fertilizers at the godown. In the raid, the team recovered branded company packaging material and spurious fertilizer stocked there for re-packaging and selling in the market. 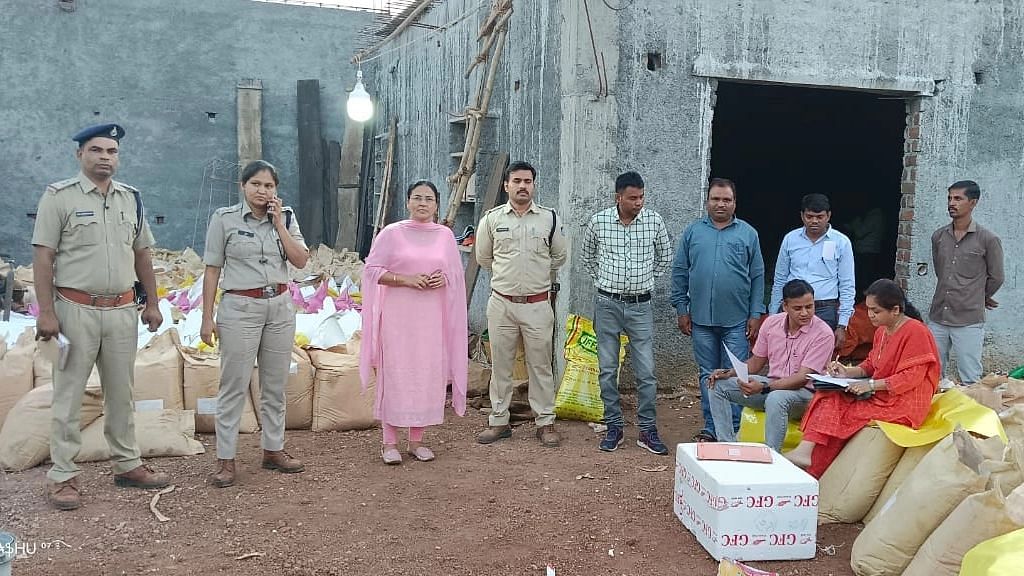 SDOP Parmar informed that more than 1200 bags of bogus fertilizers were found in the godown along with a large quantity of branded empty bags, empty salt bags, ice boxes, a sewing machine, weighing machine was also found. Police have sealed the godown.

A case was registered against Ranjeetsingh and his brother Madansingh, both residents of Sapniya village. During preliminary investigation, it was revealed that Ranjeetsingh’s wife is a Garoth Janpad panchayat member.

Police officials believe that salt bags and ice boxes to preserve fish have also been found in large quantities along with spurious manure. It is suspected that apart from spurious manure, there is also illegal smuggling of fish. A detailed investigation is on.

Notably, Sapniya village is close to Rajasthan border and the recovery of a huge quantity of spurious fertilizers indicates the involvement of inter-state nexus. According to the police, action will be taken after considering all the points, first, the search is on for both the absconding accused.

Reacting to the action, many villagers who are running from pillar to post this day to get fertilizers claimed that the demand for chemical fertilizers ahead of sowing season is always high time high and hoarders minting huge sums by selling spurious fertilizers.

Meanwhile, SP Anurag Sujania said that the search for the duo is going on and they will be behind bars soon.

On the other hand, district collector Gautam Singh said that instructions have been given and asked officials to take stern action against those involved in the black marketing of fertilizers or selling fertilizers at higher rates. There are instructions for continuous monitoring by coordinating the departments. 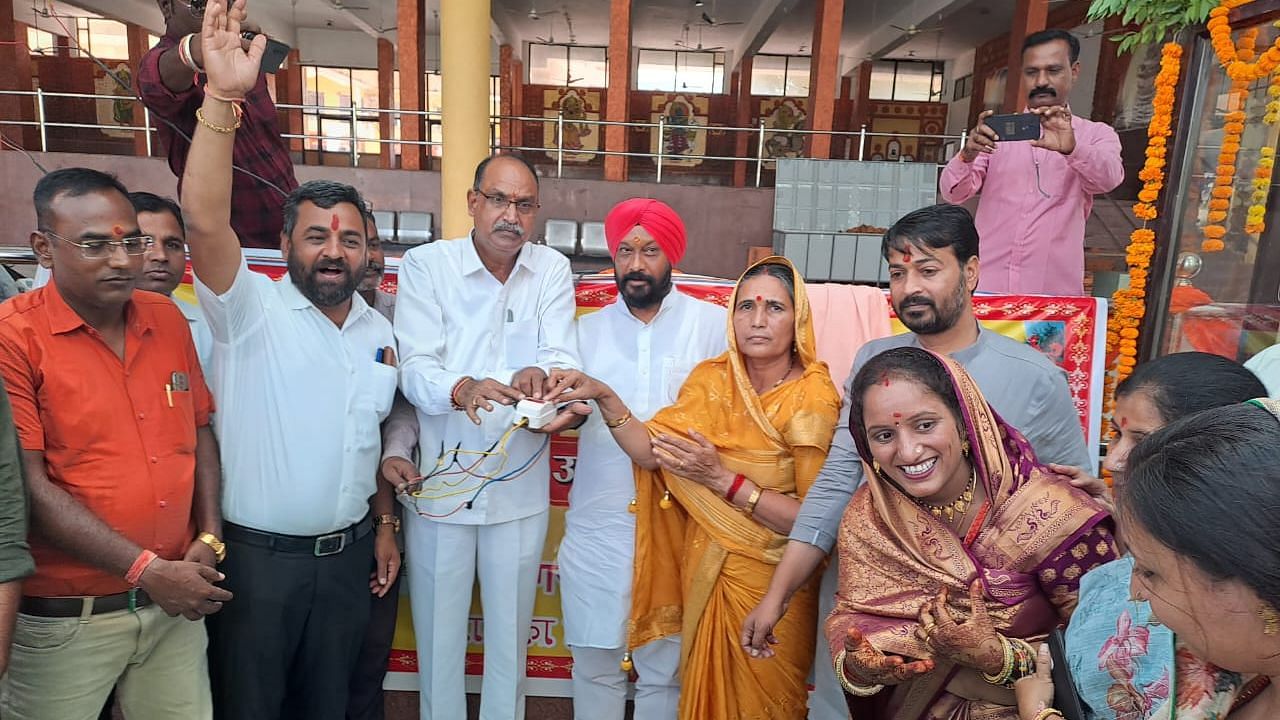