Mandsaur (Madhya Pradesh): The enthusiasm for filing nominations continued on the last date on Saturday with the total nomination to the post of councillors in 10 municipal councils being 940.

The last date for withdrawal of candidature is June 22 and the election symbols will be allotted to the candidates on the same day. After all the work for receiving, scrutiny and withdrawal of nomination for civic body polls, further electoral process would be clear.

Till now, 238 nominations have been received for 40 wards in the stateís largest municipality, Mandsaur. BJP and Congress have nominated candidates in large numbers.

However, BJP workers alleged that party had given tickets to OBC category in general category wards, disappointing candidates in half dozen of such wards.

Congress block president and Mandsaur municipality president, Mohammad Hanif Shaikh, told that the people of the city lack basic facilities, adding to the miseries of the common man. Congress will ensure its win in all municipal councils in view of the overall development of city. Voting will be held on July 6 through EVMs. 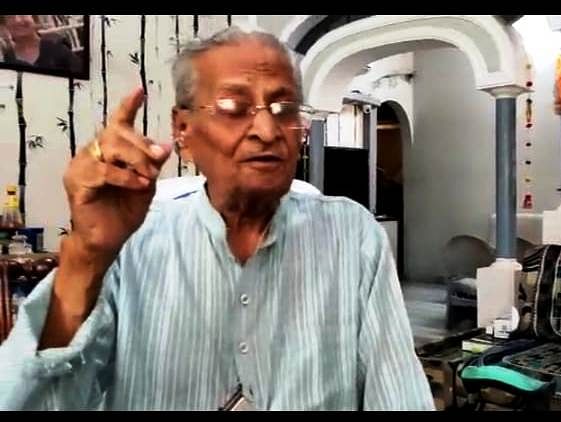