The woman, who posed as the bride and the other members of the gang who acted as the brideís family members duped the complainant Ajay Upadhyay, a native of Manasa of Rs 1.65 lakh recently.
FP News Service 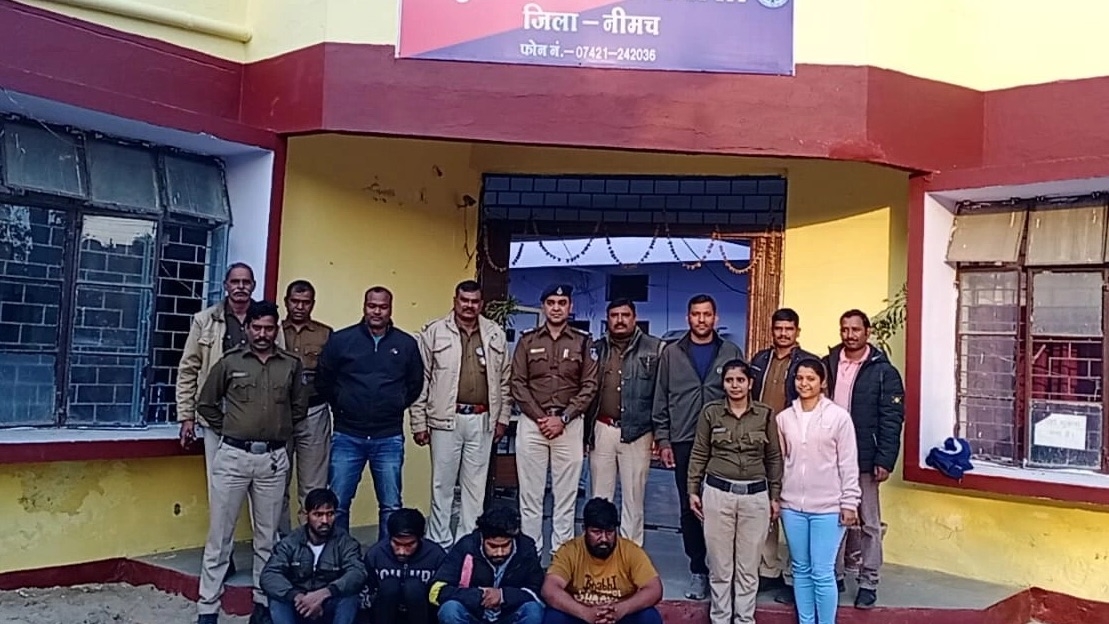 Manasa (Madhya Pradesh): A gang which conned people in the manner which resembles to the fraud depicted in 2015 Bollywood film, ëDolly Ki Doli,í has been busted.

Police have arrested six women and four men of a gang who disappeared with cash and jewellery after solemnising the marriage of one of its members with the victim. The arrest was made on Wednesday in Manasa village of Neemuch district.

The woman, who posed as the bride and the other members of the gang who acted as the brideís family members duped the complainant Ajay Upadhyay, a native of Manasa of Rs 1.65 lakh recently.

Upadhyay in his complaint lodged on January 2, alleged that Vandana Ojha played the role of a match maker. Complainant alleged that he is priest at the temple and on December 28, Vandana approached his elder brother with a matrimonial proposal. Vandana asked Upadhyay that he had to pay Rs 1.65 to the girlís family members before marriage.

Upadhyay family consented and on December 30, Vandana and others members of the gang including her partner Arjun Suryavanshi introduced the would be bride as one Madhuri. Ajay liked the girl, and his family gave Rs 1.65 lakh to her alleged family members. They entered into a wedlock on December 31.

But on January 2, Madhuri went missing from the home. Failing to find her at home, Ajay lodged complaint with Manasa police.

During course of investigation it was revealed that Madhuri was already married and is a mother of a child.

Based on details provided by Ajay, the police conducted raids in Indore and arrested 10 members of a gang. They are booked under section 420, 496, 120B of Indian Penal Code. 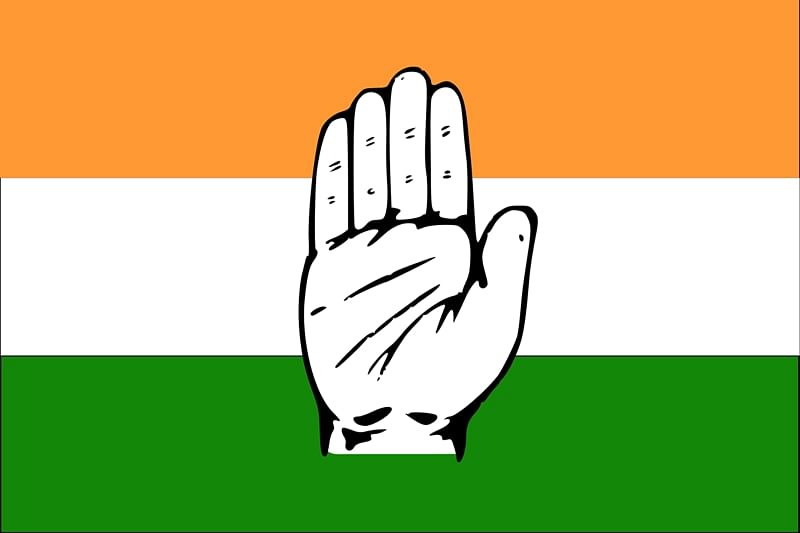 Bhopal: Amidst increasing cases of corona Congress highlights violation of corona protocol by...