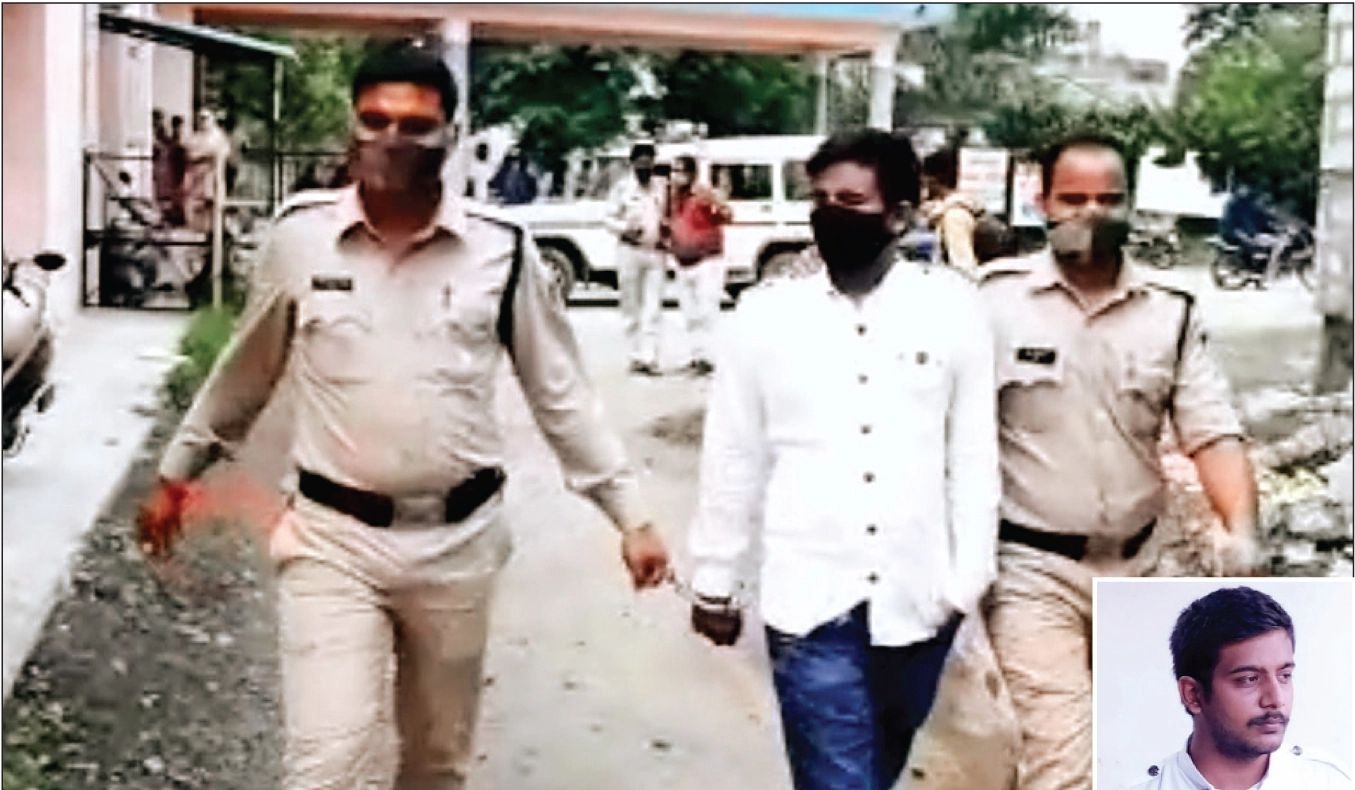 Jaora (Madhya Pradesh): The yarn of a youth who allegedly blackmailed and raped the daughter of a businessman has become grist for the gossip mill in Jaora town.

The case became a hot potato after a video of the youth Nishit aka Mayur Bafana went viral on social media on Wednesday.

In the video, Nishit accused the girl, her father and a few BJP leaders of falsely implicating him in the case and of threatening him with dire consequences.

The video went viral after Mayur surrendered before a local court nearly a month after a case of raping the girl and of blackmailing her was lodged against him.

The police demanded Nishit’s remand for four days. The court granted it.

The police said that Nishit had extorted Rs 2.15 crore, taken a mobile handset and jewellery from the girl.

Nishit had befriended with the girl and violated her several times, the police said.

On the grounds of the girl’s statement, the police lodged a rape and other cases against Nishit under various sections of the Indian Penal Code.

A police team has raided various hideouts of Nishit in Indore, Ujjain, Nagda, Badawada, Jaora and Ratlam but failed to locate him.

On Tuesday afternoon, Nishit surrendered himself before the court.

Nonetheless, the yarn took a different spin on Wednesday when the video of Nishit went viral on social media.

In the video, Nishit said that the allegations of rape and sexual abuse against him were baseless.

According to the video, the girl is a friend of Nishit. She is also a friend of other boys who are close to the latter. The girl used to move with three other persons, Nishit said in the video.

According to Nishit, the girl and his father would take gravy from some BJP leaders and circulate it in the market at higher rates of interest – between 10% and 15%.

According to him, as the girl was his friend, he, too, borrowed money from her, for which he paid interests, Nishit said. But when he failed to pay the interests, the BJP leaders demanded Rs 4 crore from him, Nitish said.

“On July 13, the girl’s brother called me up and threatened me with dire consequences if I failed to pay interest,” Nishit said.

After that, the girl and her father lodged a fake complaint against him, Nitish said.

The police said that they had begun an investigation into case. 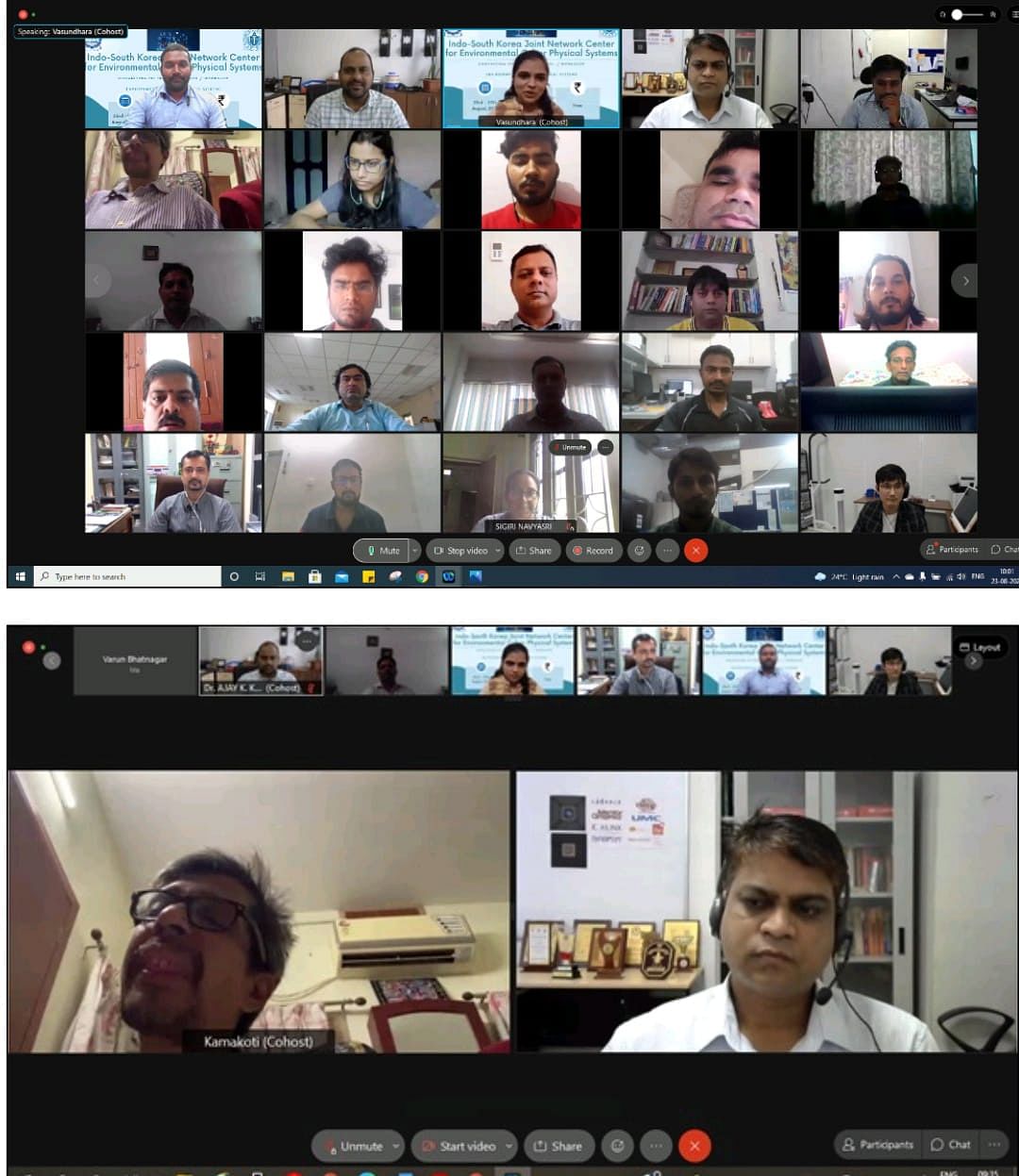