Madhya Pradesh: With all covid norms in place, schools in Indore set to open; Remain shut on first day

Classes from 1 to 5 reopened in Madhya Pradesh from Monday. Schools, however, did not open in Indore due to local holidays. In most of the private schools, classes will resume for primary classes in October. It is being planned to manage offline examinations of high school students.
Staff Reporter 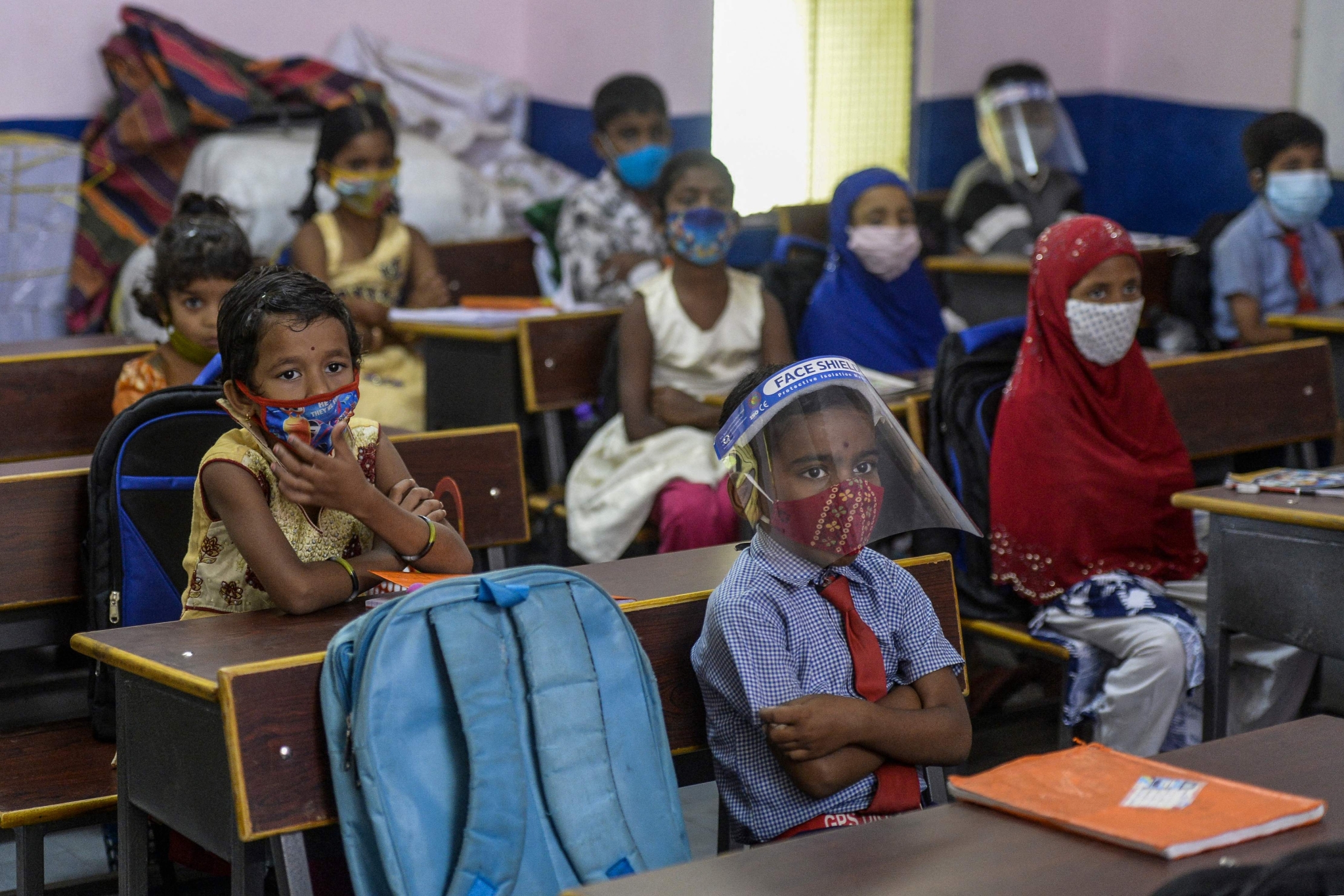 In most of the private schools, classes will resume for primary classes in October. It is being planned to manage offline examination of high school students. Student of class 9 to 12 will be attempting exams soon.

According to the guideline, classes were to be held on the first day with 50% capacity. Permission from parents is mandatory for children to attend classes in school. Following the instructions of CM Shivraj Singh Chouhan, classes from 1 to 5 have been permitted to resume in the state.

“Only one teacher will take classes for both the classes together,” he added.

Preparation to open private school in Indore next month

No school opened in Indore on Monday due to local holiday. On the other hand, Reena Khanna, former chairperson of Indore Sahodaya Complex of CBSE schools, said, “Most schools are scheduling or already conducting examination for class 9th to class 12th examinations.”

At present, the association has not taken a decision on starting class 1st to class 5th.

“Special care has to be taken for young children,” UK Jha, chairperson of association, said. He added that term examination is more essential for senior students as studies were hampered due to going on in his place too. Therefore, children's schools are likely to open in the month of October.

First phase: Classes were opened for students in Madhya Pradesh from July 26. First class 11th and 12th started. There was a ban on the presence of more than 50% of the children in the class. Where there is no proper seating arrangement for the children, instructions were given to organize classes in small groups once a week. Parental permission was required to send children to school.

Second phase: From September 1, it was decided to open all classes from 6th to 12th daily (except Sundays). 50% of the children were instructed to be present in the class. This decision was taken in a meeting chaired by CM.

Third phase: After the meeting on September 14, CM gave instructions to open classes from 1st to 5th. Along with this, orders have been issued to open classes of 8th, 10th and 12th in hostel schools with 100% capacity, although now the children of class 11 will be given space in hostels with 50% capacity. 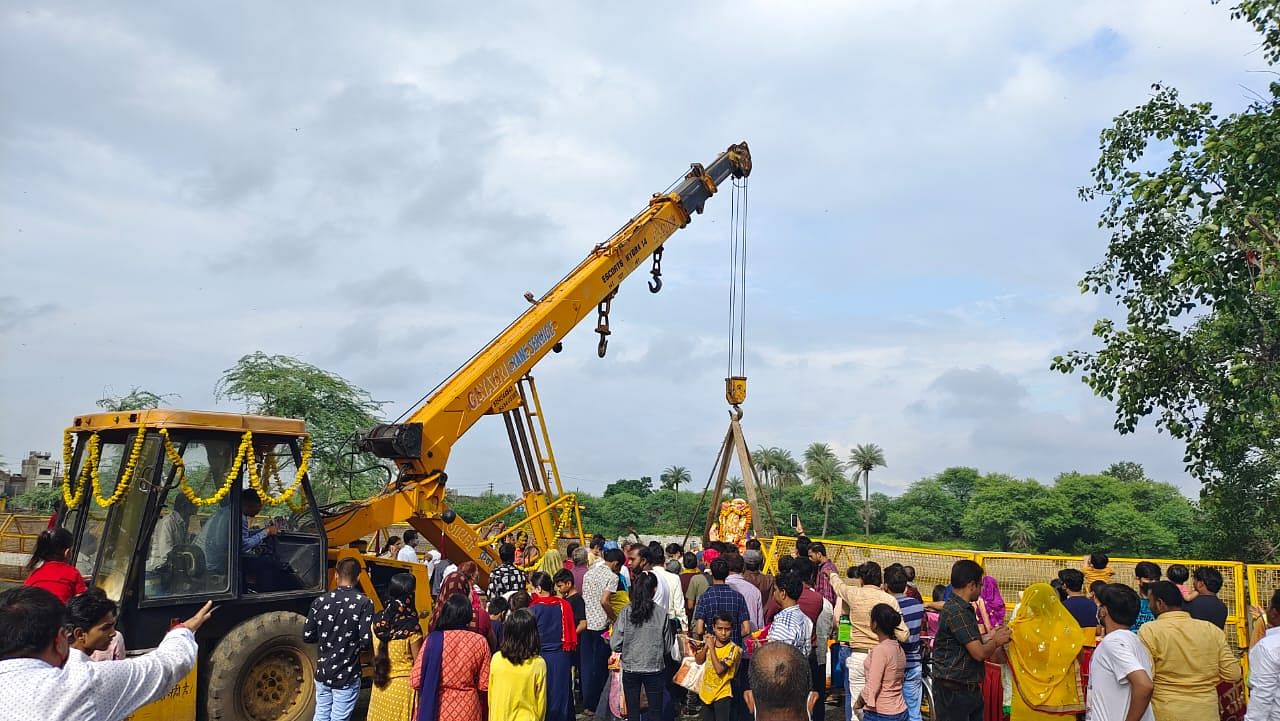