The animal was rescued by the Nepanagar forest department and brought to Indore city zoo for a check-up and treatment.
Staff Reporter 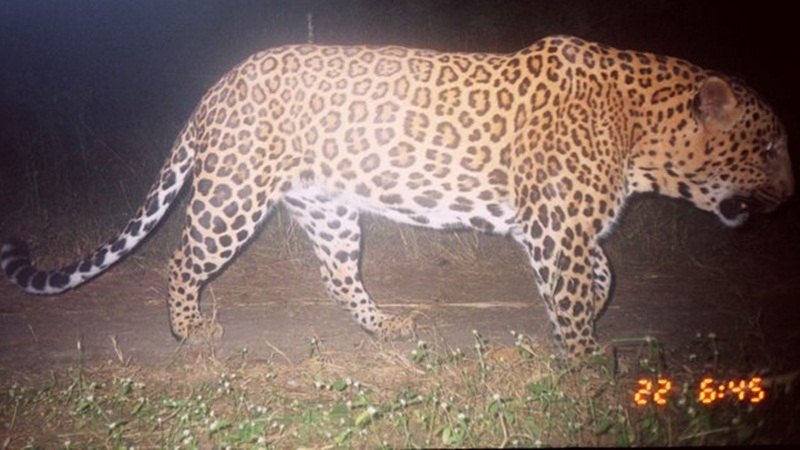 Indore (Madhya Pradesh): A young leopard fled from the Kamla Nehru Prani Sanghralaya (Indore city zoo) on Thursday. This has created panic in the zoo and the entire city. The leopard is less than a year old, estimated to be 7 month old.

The leopard is a wild one and not a trained leopard of the city zoo. Hence, this young leopard may attack children, animals and even adults in self-defence. The leopard is known to stray into human habitations.

The leopard was brought from Nepanagar, at Burhanpur. It was rescued by the Nepanagar forest department and was brought to Indore city zoo for a check-up and treatment. It was brought in late on Wednesday night.

§ A leopard had suddenly entered the verandah of a house in Navra village of Nepanagar tehsil of the district around 9 pm; no one was there at that time

§ As soon as the villagers came to know about this, the whole village gathered around and an atmosphere of fear was created among the villagers

§ The leopard had been seen in and around the fields for the past few days, the villagers told the forest department rescue team 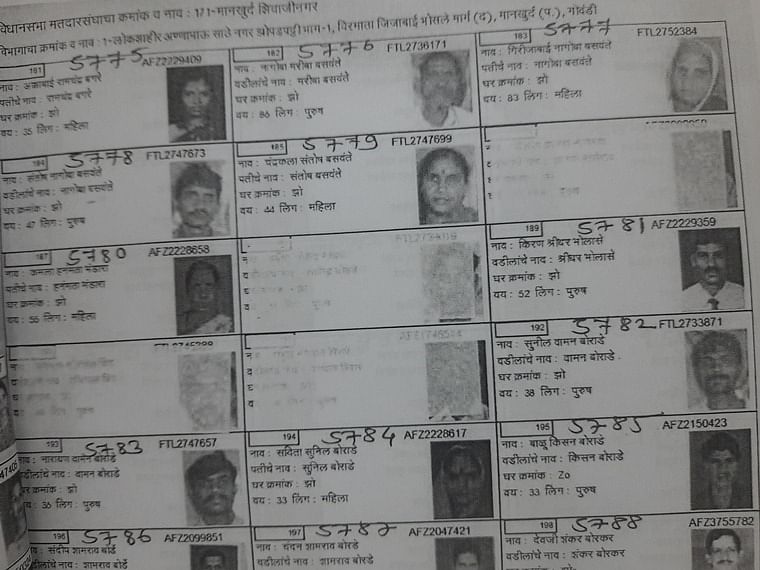 Indore: Now, names can be added to voters' list till Dec 5