Madhya Pradesh: Villagers risk thier lives to reach work places, thanks to apathy of government

Villagers say they often miss their work in the Monsoon season because of the flood in the River.
FP News Service 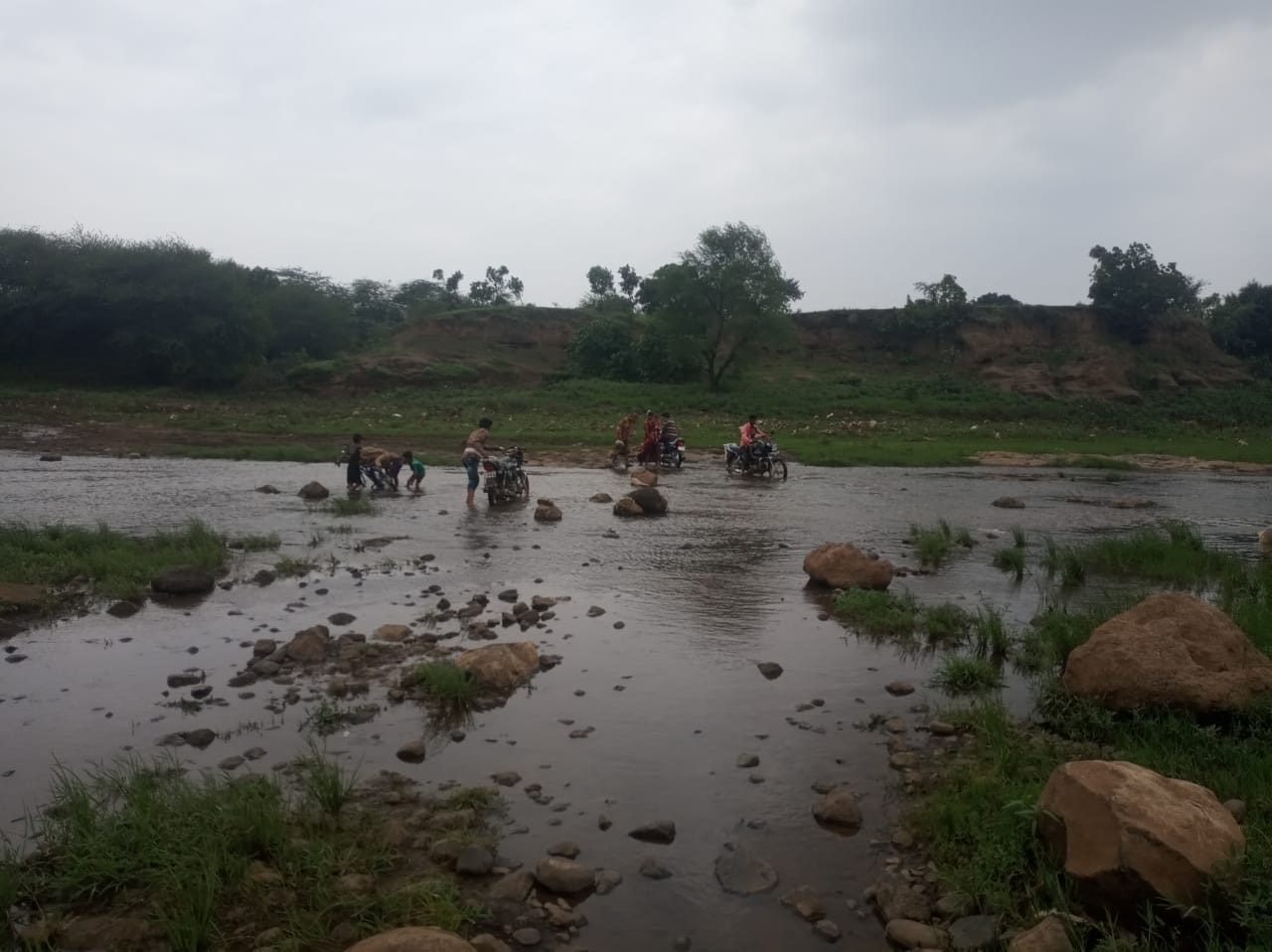 Sendhwa (Madhya Pradesh): Hukum Singh, a resident of Naktirani village in Barwani village risks his life every day to reach his farms. He uses a makeshift boat of gallon drums to cross the Goi River. Fearing untoward incident, he family members wait at the bank of the river until Singh crosses successfully.

This is not only the plight of Singh, the same is being faced by more than thousand villagers of Naktirani village.

They risk their lives every day to reach their work places. They are forced to cross the river using a makeshift boat of gallon drums, thanks to the apathy of the government.

Villagers say they often miss their work in the Monsoon season because of the flood in the River. It is not possible for them to cross the flooding river using the makeshift boats.

He says there is always a chance of the boat overturn or capsize. “Therefore, some villagers and family members wait till a person successfully crosses the river,” Singh says.

According to villagers, the village is almost marooned in every monsoon because of increased water level in the river. They say they have been facing these difficulties for the past many years as a barrage has been constructed downstream of the river.

“We have been demanding to construct a culvert or a bridge so that we could easily cross the river. But, no one is paying heed towards our plight,” Qaiyam Khan says.

The villagers say they have been demanding for a culvert of the bridge, but to no avail.

Former cabinet minister Antar Singh Arya has raised the issue in front of chief minister Shivraj Singh Chouhan on many occasions and has demanded to resolve the issue, but the problem remains the same.

Arya says it is not a problem for just one village but residents of nearly 20 villages have been facing the same. They have to travel more than 20 KM to avoid these risks, Arya says.

He further says he has met the Public Works Department minister Gopal Bhargava and principal secretary of the department, but demands of villagers are yet to be met. 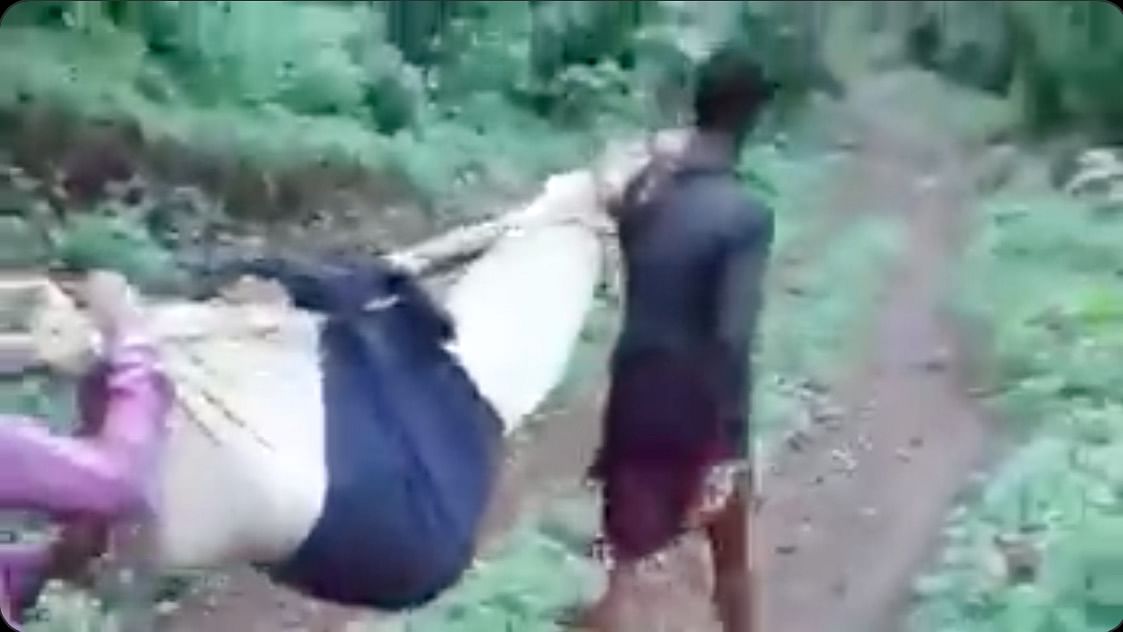 Watch: Relatives carry pregnant woman on a makeshift stretcher for 8 km in Barwani