Police officials said that the drive was led by IG Harinarayanachari Mishra and conducted under ASP (Mhow) Puneet Gehlot.

Indore/Mhow (Madhya Pradesh): The police teams found 220 missing people in two days out of 866 pending missing complaints reported in the rural areas of Indore zone under the drive launched on the occasion of Janmashtmi.

Police officials said that the drive was led by IG Harinarayanachari Mishra and conducted under ASP (Mhow) Puneet Gehlot.

Around 220 people were found by the police whose missing complaints were reported in several police stations of the Indore Zone’s Mhow area and other parts.

There were 866 missing complaints registered and in two days 220 missing persons were found, which is around 24 per cent.

Police said that in some cases the people were missing for a very long time, and their family members had lost all hope of their returning home. Police found the person, took them to their respective homes where their family members were surprised to see their loved ones, and thanked the police department for reuniting them.

SP (West) Mahesh Chand Jain said that all 220 missing people are adults and were missing for many years. 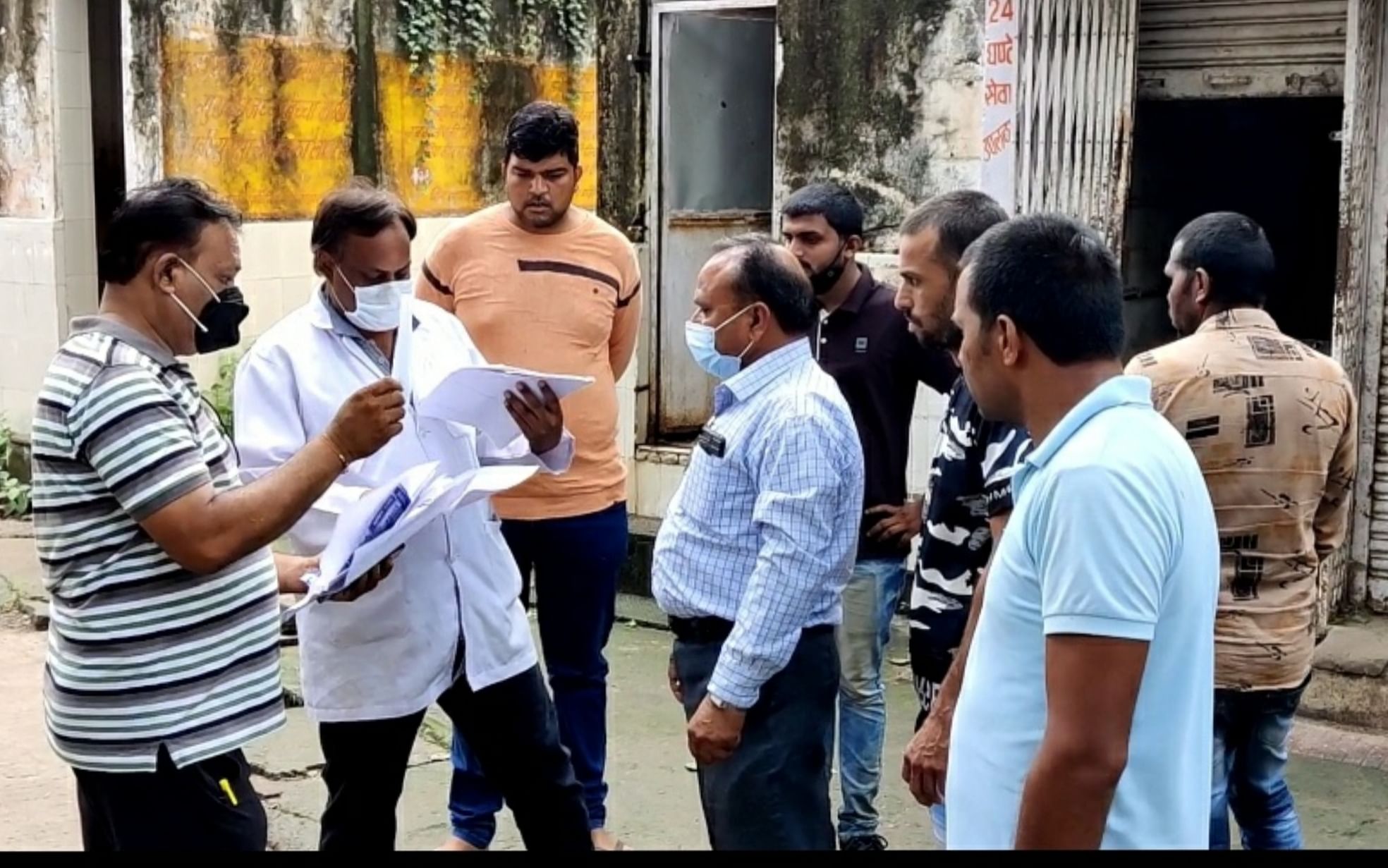