Every citizen should have the right to keep only one wife

Bhopal (Madhya Pradesh): Chief Minister Shivraj Singh Chouhan took a major decision in an election year on Thursday.
He said that a committee would be formed to implement the Uniform Civil Code. He made the announcement at a conference in Barwani to raise awareness about the Panchayats (Extension to Scheduled Areas) Act (PESA).

The time has come when India should have Uniform Civil Code, Chouhan said, adding that a man should not marry twice, and there should not be two laws in the country.

He said a citizen should have the right to keep only one wife, and there should be single law for every citizen in that regard.

There are many unlawful characters who, after marrying tribal girls, transfer lands to their names, he said, adding that action will be taken against such people.

Bringing Uniform Civil Code (UCC) has been on the agenda of the Rashtriya Sayamsevak Sangh (RSS) for a long time. The Central Government is getting ready for implementing the UCC before 2024, after getting it passed through the BJP-ruled states.

When Union Home Minister Amit Shah visited Bhopal on April 23 this year, he discussed the issue with Chouhan and other BJP leaders. Shah said the Article 370 had been abolished, and the time has come to implement the UCC.

The Uttarakhand government has already set up a drafting committee for implementing the UCC. Madhya Pradesh will be the second state that is going to set up such a panel.

The Uniform Civil Code will ensure that single law is followed for wedding, divorce, property inheritance right and adoptions. Section 44 of the Indian Constitution says the state will try to ensure that Union Civil Code is implemented for all citizens living in different parts of the country. India follows different laws in the name of religion and traditions. Once UCC is implemented, there will be single law for every citizen. 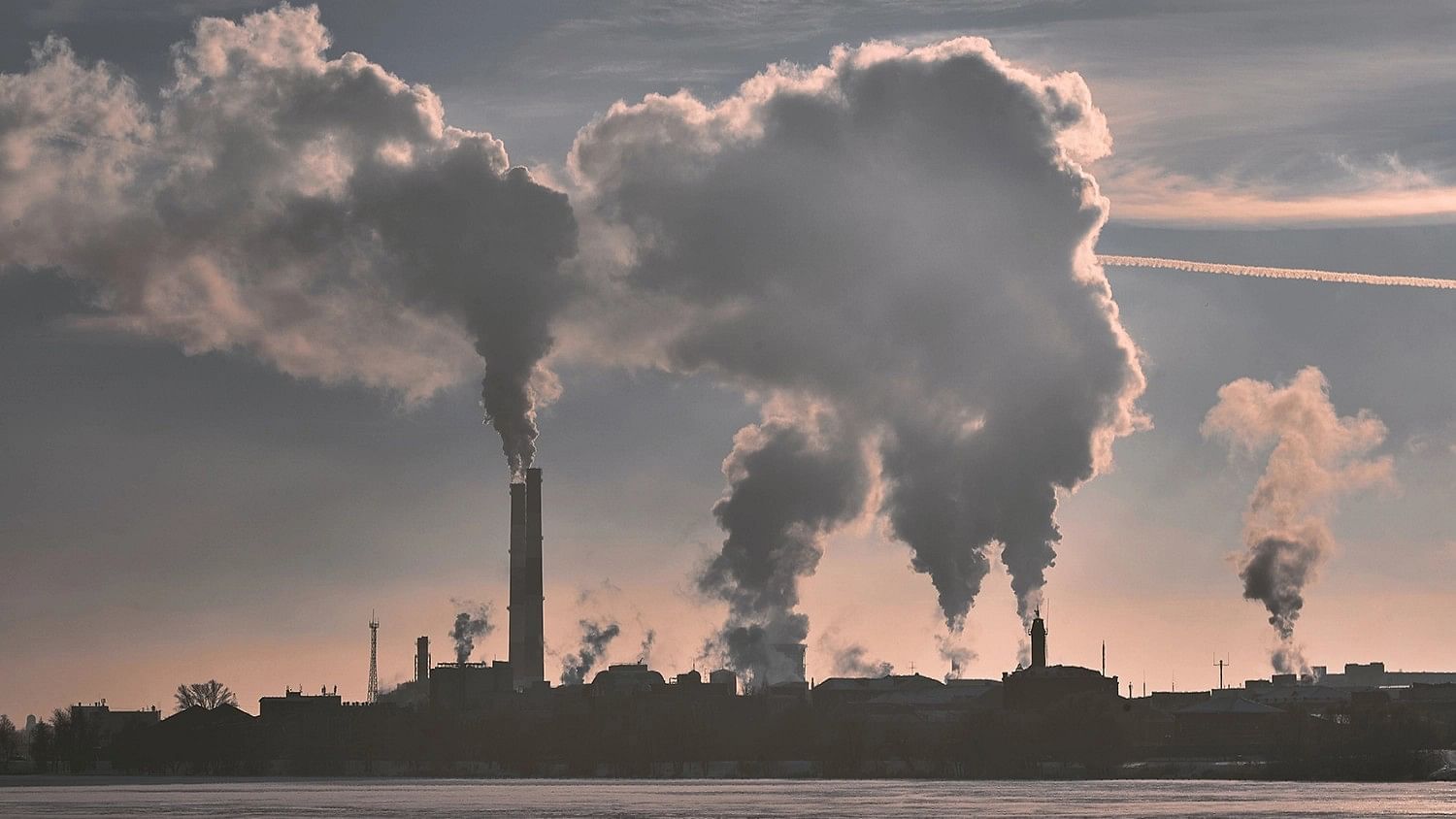