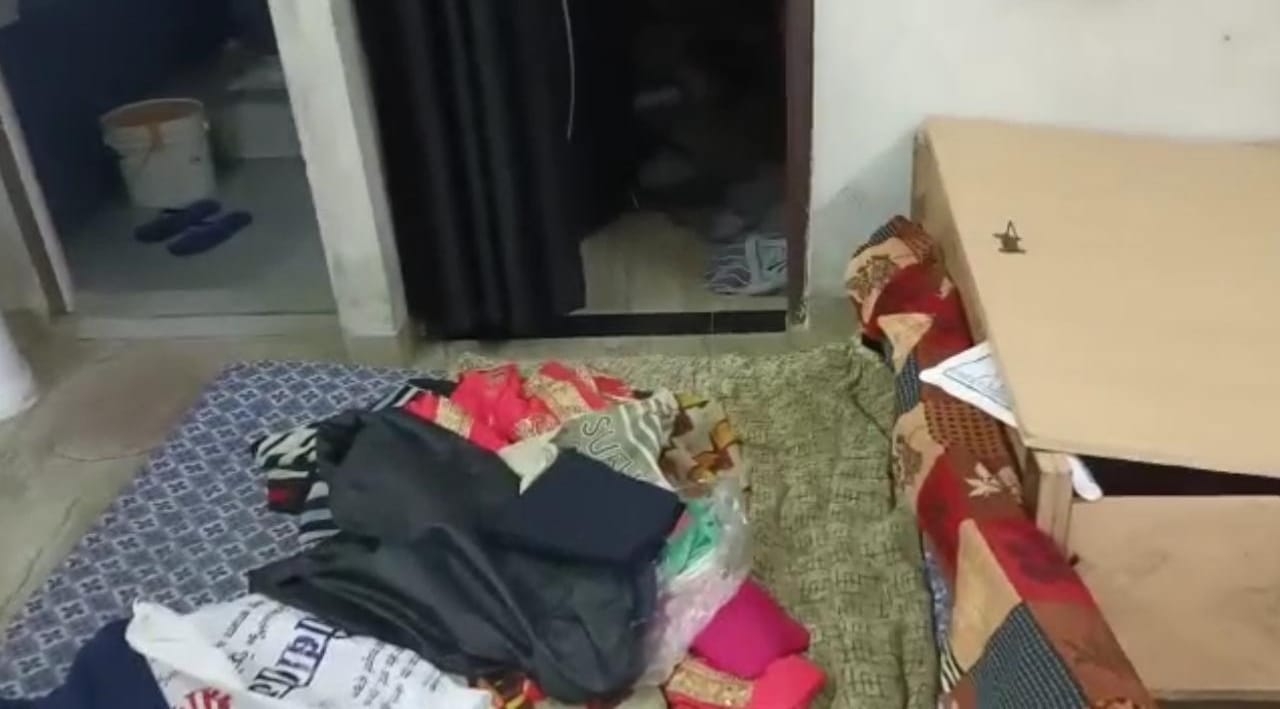 Indore (Madhya Pradesh): Thieves targeted five houses in a township under Lasudia police station jurisdiction in the wee hours of Sunday. It was believed that the thieves recced the area before committing crime. Some suspects were captured in the CCTVs installed in the township. It is said that the police don’t patrol the area in the night and the thieves took advantage of the same.

The thefts took place at the residences of Jitendra Bhawsar, Arjun Mewada, Shekhar Iyer, Miraz Khan, Bhupendra Thakur in British Park Township, Phase 2. The houses were locked due to which the thieves entered most of the house after cutting the locks there and managed to flee with cash and valuables worth lakhs of rupees from there.

Jitendra Bhawsar told Free Press that he along with his family members had gone to his ancestral village in Metwara near Sonkatch on Saturday. He came to know about the incident on Sunday when a neighbour informed him after finding the door of his house open. After that Bhawsar reached the city.

According to Bhawsar, thieves took away cash and valuables worth lakhs of rupees from the house. Thieves entered the house by cutting two locks of his house and fled with valuables and a mobile phone. Bhawsar had bought the mobile phone for his daughter's online study a few days ago. He said that the thieves entered other houses in the township. On Sunday, Bhawsar informed the police about the incident after which the police investigated the case.

Two persons from Shajapur and Rajgarh were caught while they had entered the bungalow of RTO Jitendra Raghuwanshi in Radio Colony in the wee hours of Saturday. Sanyogitaganj police station in charge Rajeev Tripathi said that two persons named Haji Alanoor of Shajapur and Mubarik Pathan of Sarangpur in Rajgarh district were arrested for attempting theft of sandalwood. The accused reportedly entered the bungalow for stealing sandalwood using a saw when the driver of RTO spotted him and he with the help of another employee caught them. The accused were later handed over to the police.