Khandwa (Madhya Pradesh): Four children have reportedly died in the last 20 days in Langoti village, the tribal block of Madhya Pradesh's Khandwa, while several suffer from fever and throat infection.

As per the Chief Medical and Health Officer (CMHO) of Khandwa, DS Chauhan, the reason for the death of these children is untimely medical aid, and the avid following of superstitions by the villagers.

"Our team was referred two kids, one had pneumonia and the other had jaundice, to the district hospital from where they were referred to Indore. They died on the way. The village has superstition issues, villagers consult Tantriks who don't give the right advice," he said.

"We have told villagers not to fall for superstition and always consult our doctors in the district to prevent such incidents in the future. It's because of this blind belief that the kids died," Chauhan added.

After the disease progressed, the villagers held an emergency meeting to arrange for means to put the issue at rest. The deaths have created panic in the village, and some are of the belief that the disease is some divine wrath that the village is facing.

"The roots of superstition are spread so far that the villagers, believing that the disease is some divine wrath, have started putting holy ashes in the streets and are performing religious ceremonies to avert it," Chauhan said.

The situation in the village is dire as the children, without much time after getting a high fever, are dying.

Renuka, an 8-years-old, got a fever on July 19, and by July 20, she was dead due to an escalation of symptoms, leaving no time for the family to understand the situation or to ask for help.

The three other children---Nilkesh Kanojia, Abhishek Patil, and Raghuveer Patil--also died in the span of 20 days.

Gadra, the grandfather of one of the dead children, said, "During a discussion with the team of the Health Department who came to Khandwa following the incident, we were advised not to fall prey to superstitions or the Tantriks. The other children who were ill, have been sent to the district hospital." Laxmi Kanoje, an ASHA worker at Langoti village said that the deaths due to superstition will not stop until people themselves become aware. 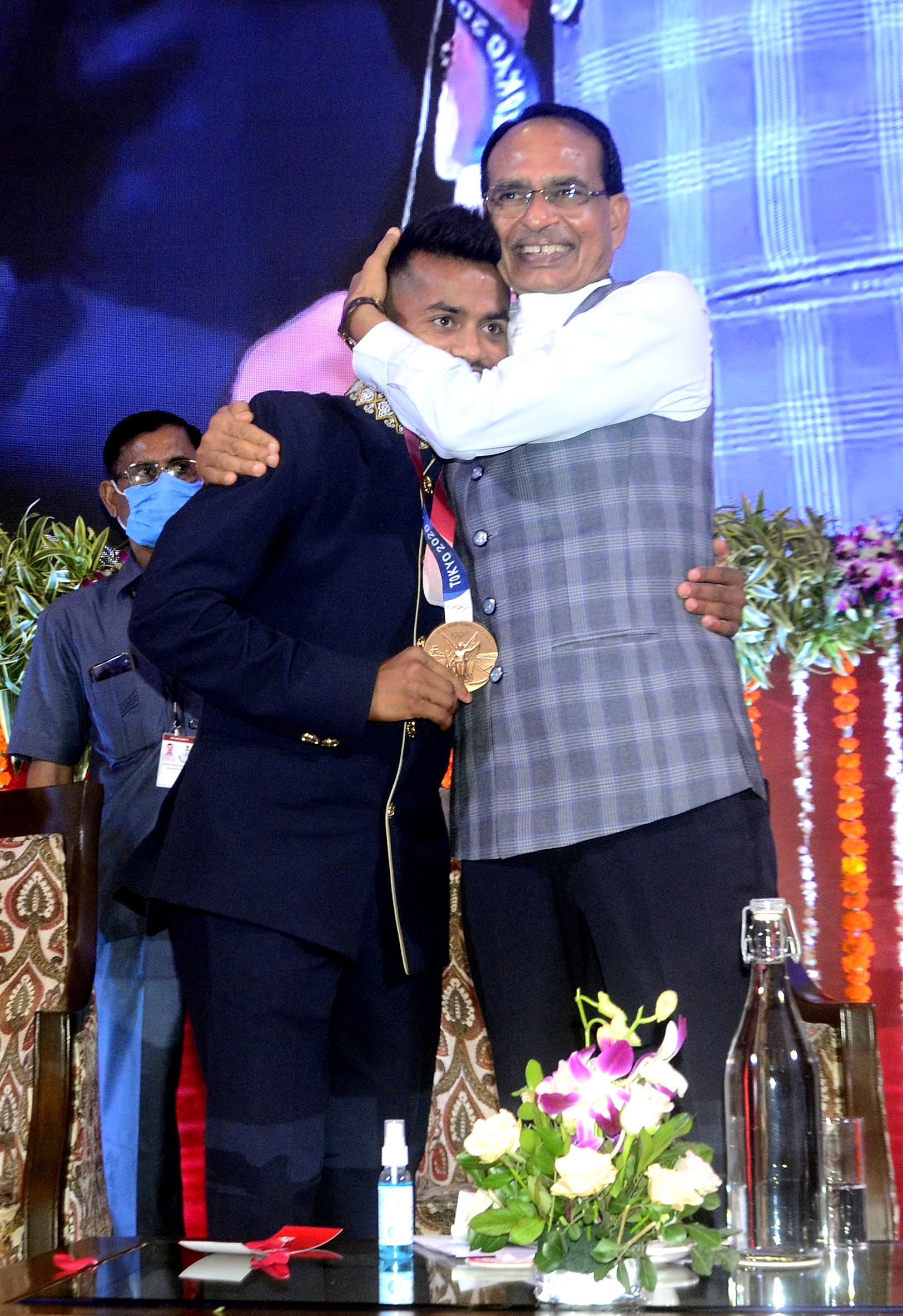