Police informed that Jaamsingh was accused of a murder case and was sentenced to life imprisonment by Mandleshwar court in 2014 was currently lodged at the Barwani central jail.
FP News Service 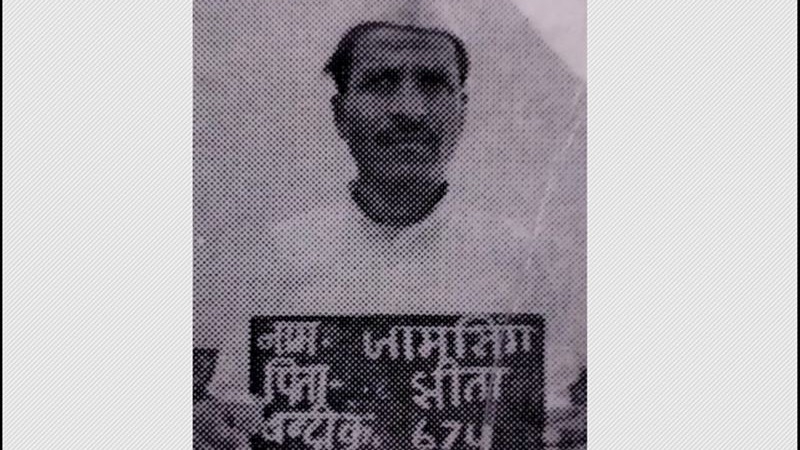 Barwani (Madhya Pradesh): Barwani superintendent of police suspended one sub-inspector and a head constable after a murder accused who fled from the police custody, committed suicide at his native village on Sunday morning.

Those suspended are sub-inspector Jagdish and head constable Nirmal Singh.

On Saturday evening, a murder accused Jaamsingh, 41, a native of Bhokalai village in Mandleshwar tehsil of Khargone district fled from their custody while they were taken him to Barwani Central Jail from Indoreís MY Hospital.

Police informed that Jaamsingh was accused of a murder case and was sentenced to life imprisonment by Mandleshwar court in 2014 was currently lodged at the Barwani central jail.

Jail department said that Jaamsingh was on 120-day parole owing to Corona. He returned to jail on September 25 and after sometime started complaining of ulcer on his tongue. He was first taken to Barwani District Hospital and from there on November 8, he was referred to Indoreís MY Hospital.

He got discharged from the hospital on November 13 and the cops were taking him to Barwani Central Jail when give them a slip and fled from their custody.

As per the reports, the accused Jaamsingh went to his native village, consumed some pesticide and ended his life. He was found dead on Sunday morning.