Indore (Madhya Pradesh): A woman was killed, while her cousin and daughter sustained minor injuries after a recklessly driven truck hit their bike in the Lasudia area on Sunday. She was returning home from her parents’ home when the accident happened.

According to the police, the incident occurred in the Dewasnaka area. Priti Verma, 35, a resident of the Lasudia area, had gone to her parents’ home in the Nanda Nagar area of the city for Raksha Bandhan. She and her child were returning home with her cousin when their bike was hit by a truck from the rear. The woman fell on the road and came under the wheels of the truck, while her cousin and daughter fell to the other side, so avoiding any major injuries.

After the incident, the truck driver fled the scene. With the help of the people, she was taken to the hospital but she could not be saved. The police have registered a case against the errant driver of the truck and started a search for him.

A 17-year-old boy reportedly drowned in Choral Dam on Saturday. He along with a friend had gone for the picnic and the incident happened while he was taking a bath there in the dam. The police are investigating the case.

The deceased has been identified as Samir Pathan, a resident of Chandan Nagar area. He along with his friend Azim had gone to Choral for the picnic. A family member named Sohail Ansari said that Samir was taking a bath when he reached deep water and he drowned as he didn’t know how to swim. His brother tried to save him and called the villagers when his body was taken out. Later, the police were informed. The police are waiting for the autopsy report. 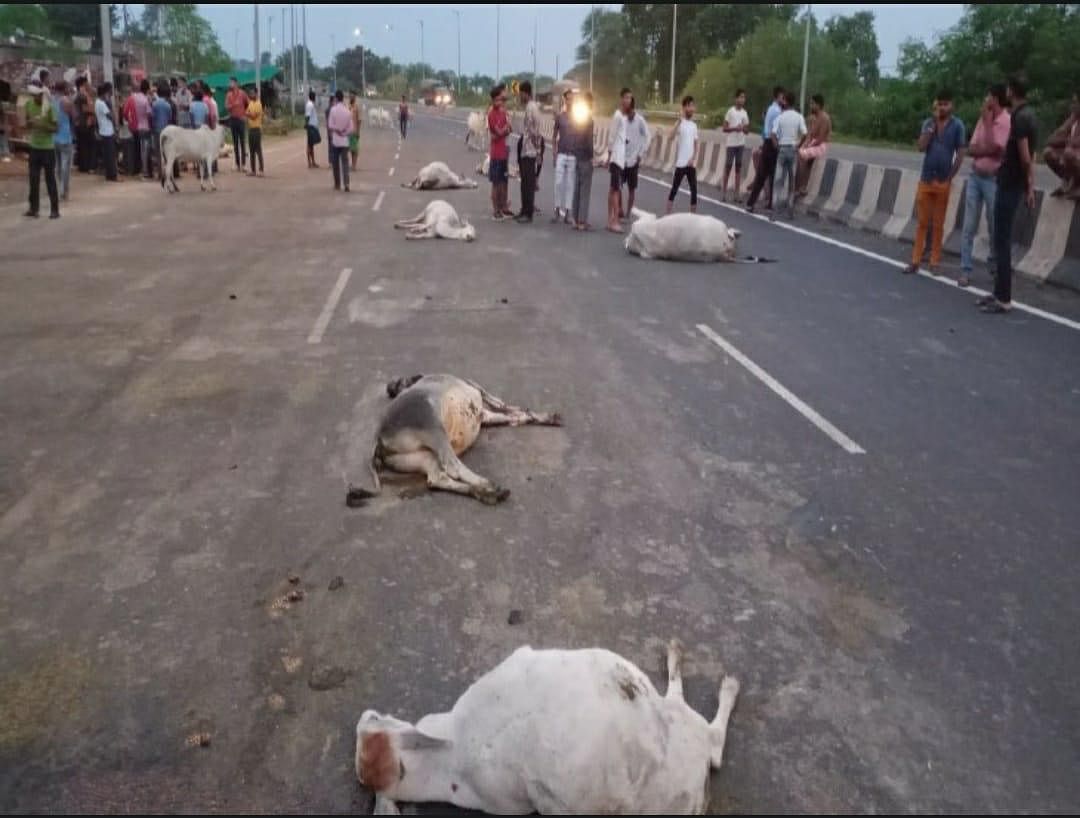