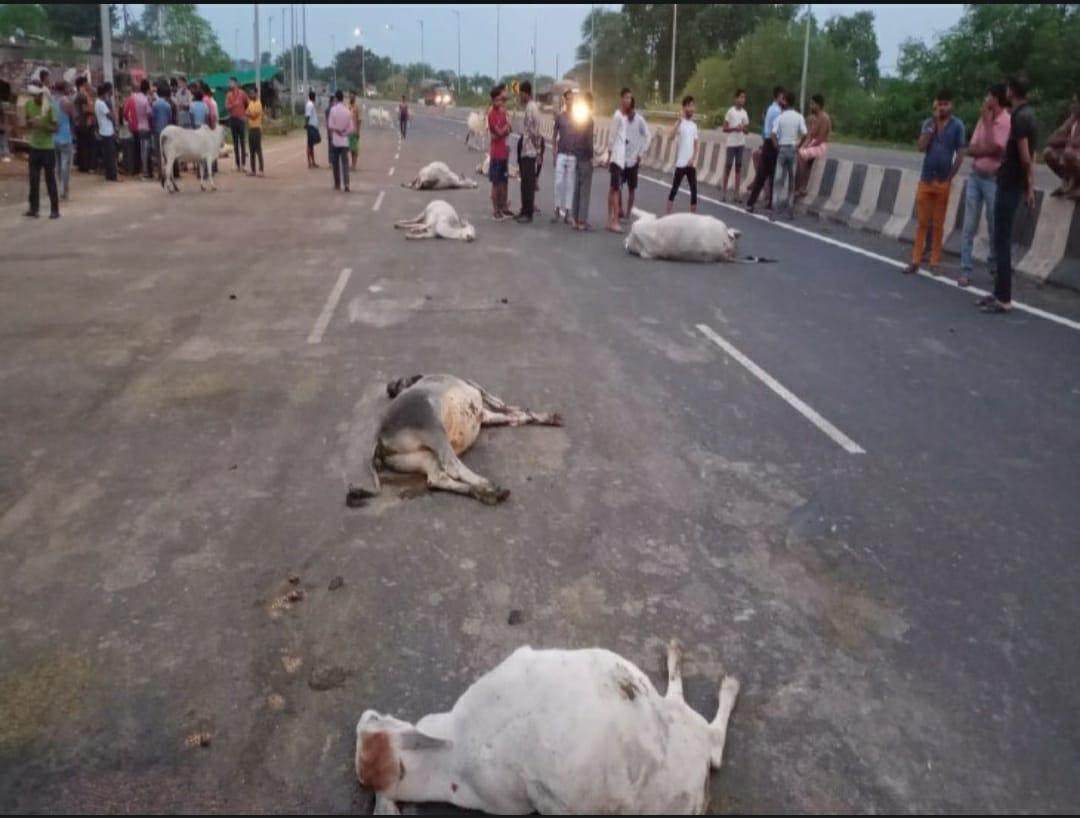 Guna (Madhya Pradesh): Irked over the death of eight cows in a road mishap, villagers staged a chakka jam on national highway-46 on Sunday.

The incident took place at Pakhariyapura village in Guna district. The police have registered a case against the unidentified truck driver and started an investigation.

According to information, eight cows were found dead by villagers on Sunday morning. They also found several other cows injured.

Angered over the death of the cows, villagers assembled on the national highway and sat on dharma blocking the vehicular movement on the road.

On getting information, district administration officers and police officers rushed to the spot and persuaded the villagers. The villagers demanded that a Gaushala should be constructed in the village, so that stray animals could be kept there.

Sub-divisional Magistrate (SDM), Virendra Singh said, “Police have registered a case against unidentified accused. A large number of cows are seen on national highways. We are chalking out a plan to shift them to Gaushalas.” 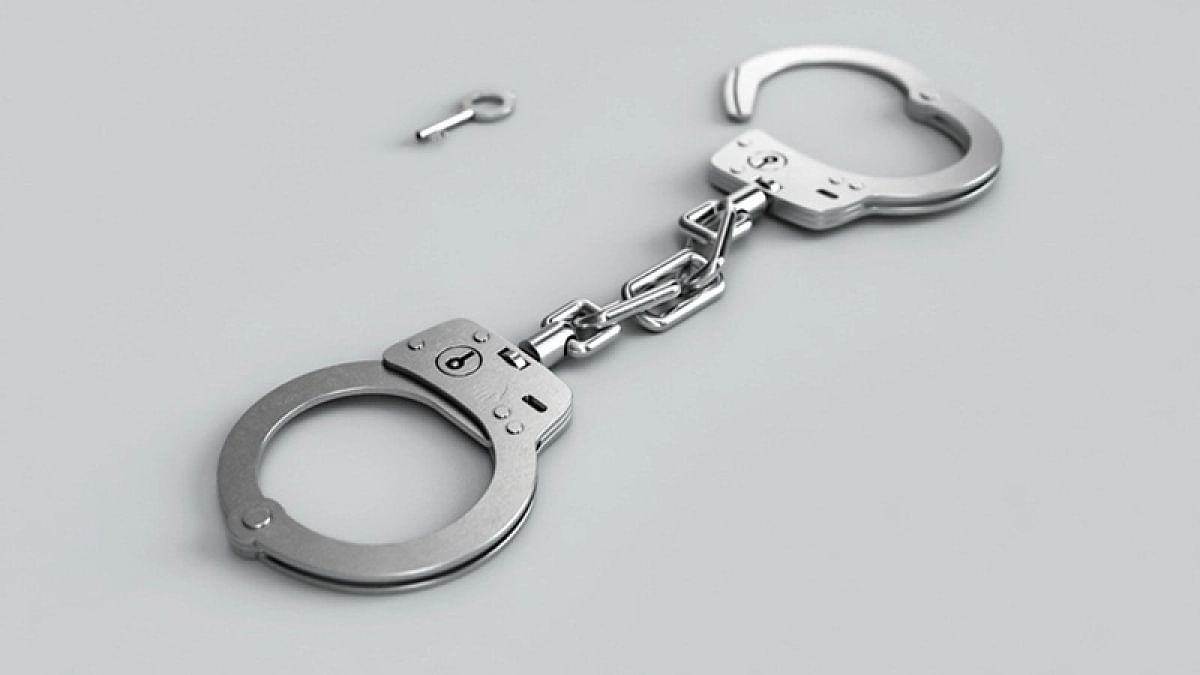