Indore (Madhya Pradesh): After making many changes over the past few days, the Indore Congress Committee has finally released Indore’s schedule of the ‘Bharat Jodo Yatra’. The yatra will cover six constituencies in Indore district starting out from Rau and ending at Sanwer.

According to the schedule released by the city Congress Committee, the yatra will reach Indore district (Mhow) in the evening of November 26 and its Indore leg will start on November 27.

4 From Chanakyapuri, the yatra will pass through Kesarbagh Bridge to Choithram Mandi Square

5 From Choithram Mandi Square, it will reach Collector Square via Manik Bagh Bridge

6 From Collector, the yatra will take the Harsiddhi Temple route to reach Rajwada, where Rahul will address a ‘nukkad sabha’ before conclusion of the day’s schedule

7 From Rajwada, Rahul and other participants of the yatra will go to the Chimanbagh Ground for night stay

3 From Marimata, the Yatra will go to Aurobindo Hospital from Banganga and Lavkush Square Meanwhile, a scrum of Congress workers also tried to take photographs and selfies with Gandhi and Vadra when they were leaving for Burhanpur in a car. 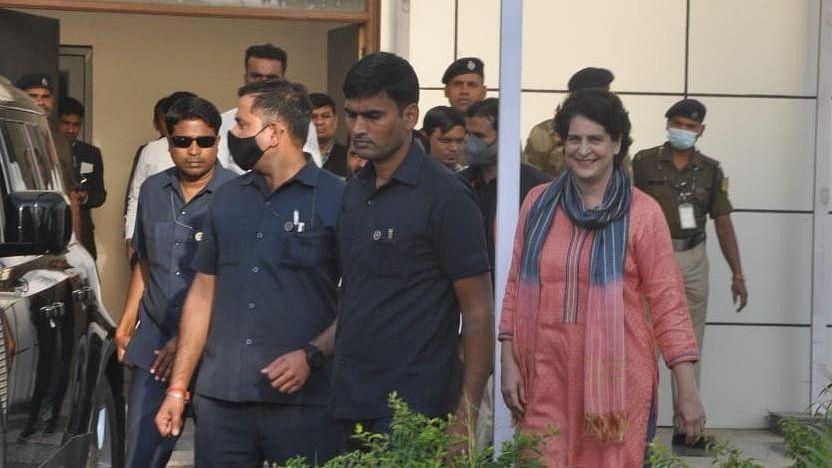