The processions had decorated tableaux and idol of Lord Mahavir in a palanquin, to mark his birth anniversary.

Manawar (Madhya Pradesh): Shwetambar and Digamber Jain community members took out a grand procession on Thursday on the occasion of Mahavir Jayanti from the Jain temple to Mahavir Bhawan via Gandhi square. Scores of devotees from across the district took part in the procession which was taken out after two years due to Covid-19 restrictions. The processions had decorated tableaux and idol of Lord Mahavir in a palanquin, to mark his birth anniversary. Praveen Khatod, Santosh Kakrecha, Shekhan Khatod, Anil Arora, Pawan Kakrecha and other members were also present.

Kukshi: To mark the auspicious occasion of Mahavir Jayanti, members of the local Digambar Jain community on Thursday took out a splendid procession. Lord Mahavir was seated in a beautiful silver palanquin and taken across town. Rupesh Badjatya, a member of the Digamber Jain community told that community members paid obeisance to the last Tirthankara Lord Mahavir. He preached the philosophy of non-violence, truth and compassion to the world. Hundreds of people took part in the procession, which was welcomed by various groups along the procession route.

Khetia: Jain community members on Thursday celebrated Lord Mahavir Jayanti with much fanfare and religious fervour. The day reiterated the message of live and let live, non-violence is the main principle of life. As a part of the celebrations, a grand procession (Prabhat Pheri) was taken out across various prominent sections of the town. Men and women dressed up in colourful attires took part in the procession. Jain social group members also organised a grand Swami Vatsalya event to mark the occasion. Here, various customs associated with the worship of Mahavir were observed.

Sanawad: Mahavir Jayanti, the birthday of the last Tirthankara was celebrated with great religious fervour and gaiety on Thursday. To mark the festivities, an elaborate procession of Lord Mahavir was taken out from the Jain temple at 7 am on Thursday morning. Hundreds of devotees thronged the entourage. Lord Mahavir preached ahimsa and equality for all. His message of non-violence and tolerance is especially valid in the present turbulent times, preached Acharya 108 Vibhav Sagar Maharaj during an event.

Badnawar: To mark the auspicious occasion of Mahavir Jayanti, an elaborate procession of Lord Mahavir was taken out by Sakal Jain Community members from the Bhoyarawala Jain Temple in Badnagar, early Thursday morning. Scores of devotees thronged the procession. Women and men dressed in colourful costumes were seen dancing and singing during the event. State minister of industrial policy and investment promotion Rajyavardhan Singh Dattigaon and civil supplies corporation vice-chairman Rajesh Agrawal also took part in the procession. Jain temples were specially decorated for the occasion as people visited them in the early morning and sought blessings.

Read Also
Bhopal: Timings change at Van Vihar, Tourists to get extra hours from 6 am to 7 pm 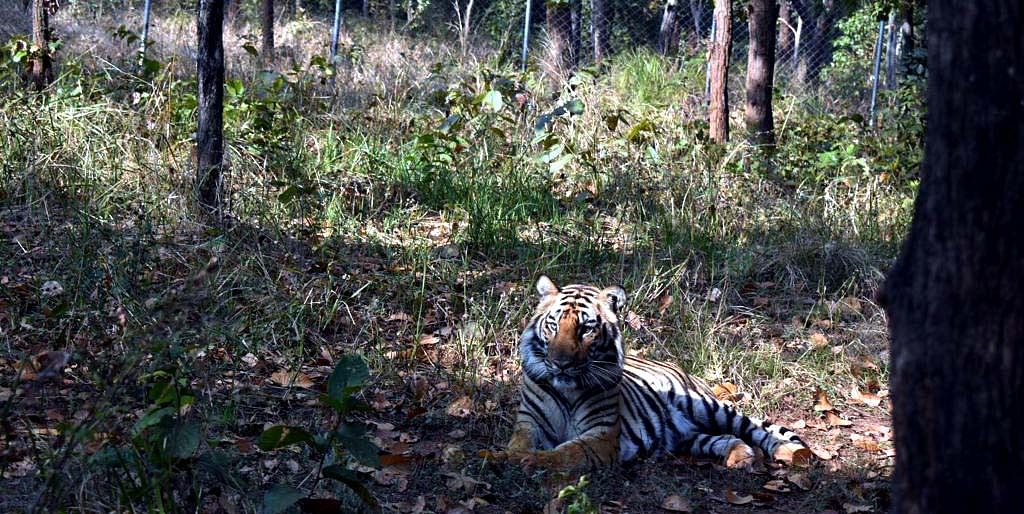