There was complete blackout twice in the span of 15 minutes at Dr B R Ambedkar's Memorial located on the outskirts and the town.

Mhow (Madhya Pradesh): Power outage was reported in Mhow minutes before Rahul Gandhi's rally in the town during 'Bharat Jodo Yatra' prompting Congress to see a conspiracy of state government behind it.

There was complete blackout twice in the span of 15 minutes at Dr B R Ambedkar's Memorial located on the outskirts and the town.

The power supply was, however, restored within 15 minutes before Gandhi's arrival at the Ambedkar memorial.

Mhow, a tehsil in Indore district of Madhya Pradesh, is the birthplace of Dr Ambedkar, the chief architect of the Indian Constitution.

The information about power failure went viral on social media within seconds.

Asked about the power outage, senior Congress leader Digvijaya Singh said the blackout could be part of the state government's conspiracy.

Meanwhile executive engineer Rajesh Mahor of the MP West Electricity Distribution Company said that the power had tripped due to a technical problem. 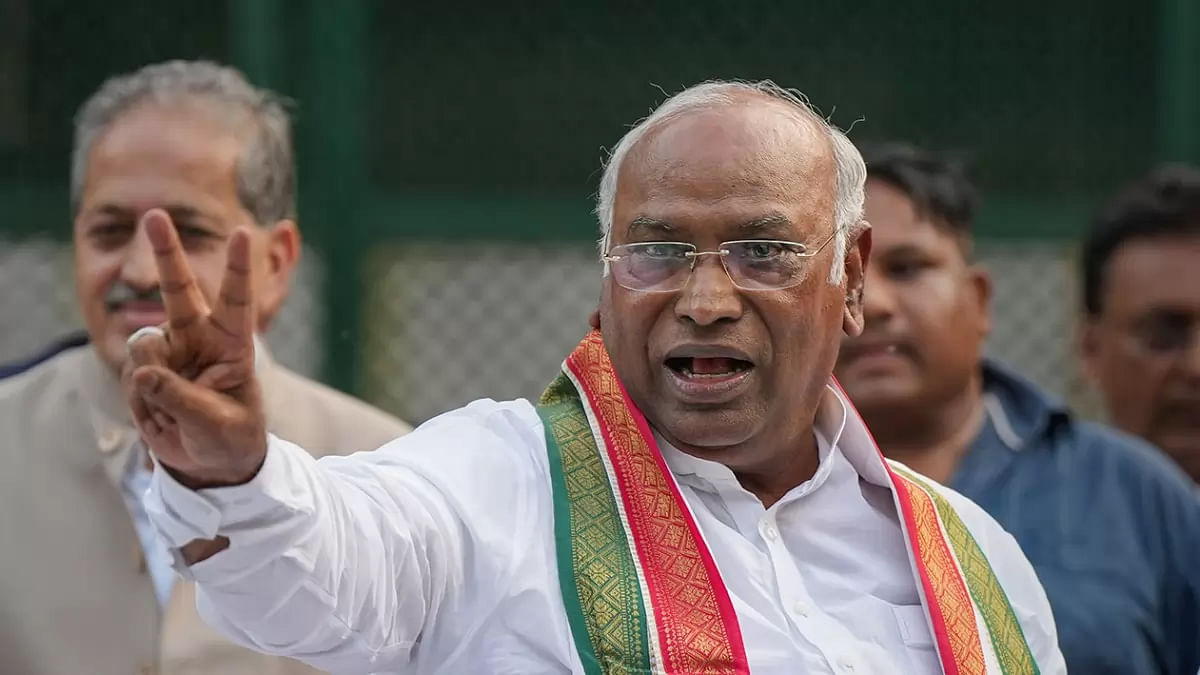