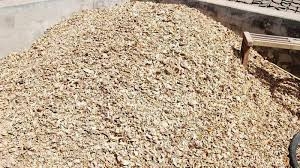 Neemuch (Madhya Pradesh): Vivek Kumar, Special Judge (NDPS Act, 1985) announced rigorous imprisonment for 10 years to the accused of poppy husk smuggling in Neemuch on Tuesday. A fine of Rs 1,00,000 each was also imposed.

The accused have been identified as Ghanshyam, 30, of Diken village, and Ambalal, 45, of Bordia Kala village.

According to Public prosecutor Manish Joshi, the incident happened about three years back on October 30, 2018. Assistant Sub-Inspector posted in police station Baghana, Laxman Singh received information about Ghanshyam and Ambalal, who were on their way to Bisalwaskalan towards Udaipur (Rajasthan) to deliver drugs. The police reached near Kheda Mataji in Bisalwas Kalan and nabbed the accused.

The police seized 5 bags, a total of 1 quintal poppy husk, hidden in the roof of the car.

The case was handed over to Sub-Inspector VD Joshi and the case was registered against them under relevant sections in Baghana police station.

During interrogation, the accused told police that they had brought the poppy husk from Jaswantsinh Sondhiya of Bordiya Kalan village and had to deliver it to Laxman Singh Sondhiya of Udaipur.

During the trial in the court by the prosecution, statements of all necessary witnesses were made. On the basis of the evidence, 10 years of rigorous imprisonment and a Rs1,00,000 fine were imposed on both. 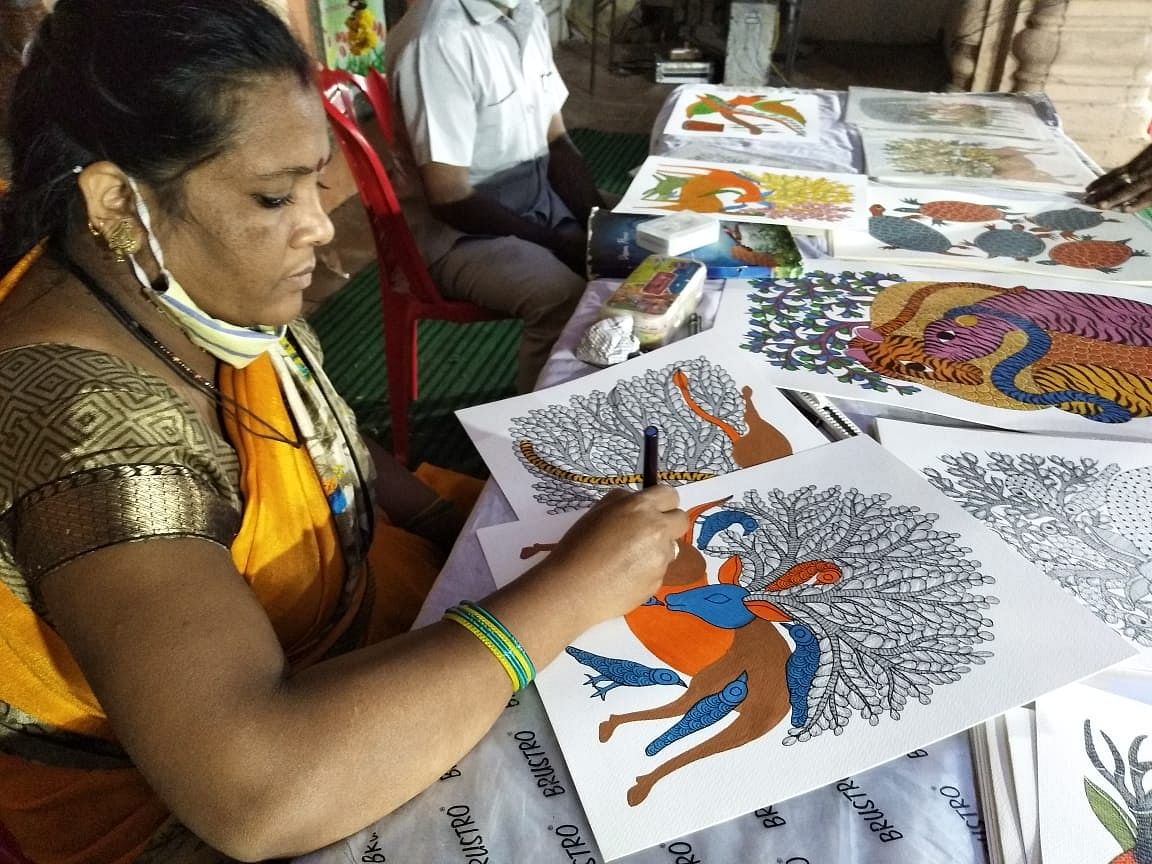