The incident took place at Chidiyapani village under Nepanagar police station, where a police team had gone to arrest two accused wanted in connection with a loot incident.
Staff Reporter 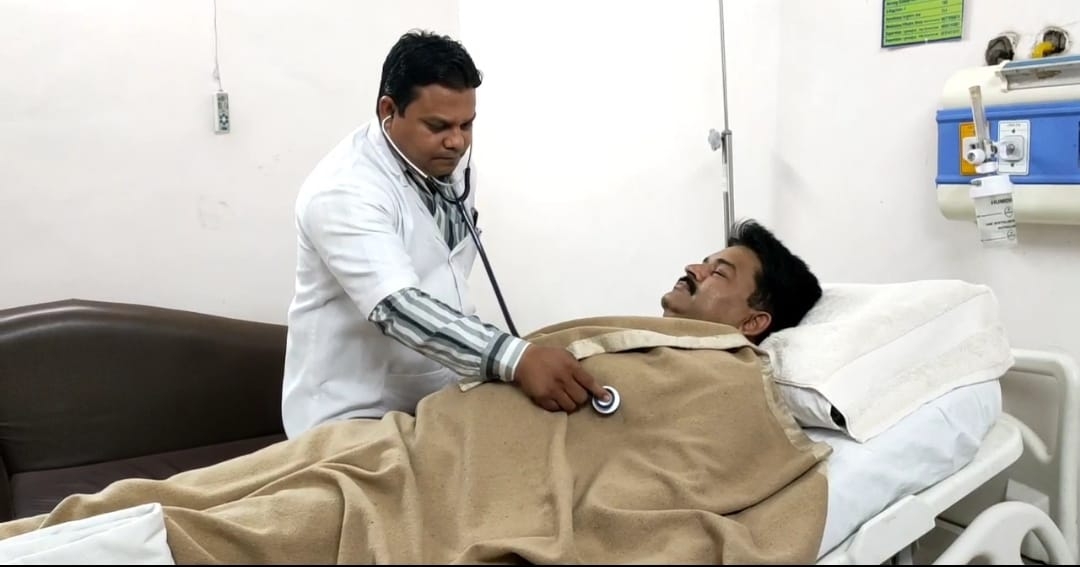 Burhanpur (Madhya Pradesh): Three policemen were injured late Sunday night after violent villagers attacked them with slingshots, arrows and stones in a village of Burhanpur district where a police team had gone to arrest two accused in connection with a loot incident, sources said on Monday.

According to information, a police team led by Cyber Cell in-charge AP Singh and five constables from Nepanagar police station raided a house in Chidiyapani village, which is situated in Neganagar forest range, and arrested two persons.

The duo were wanted in connection with a loot incident that had taken place around a month ago.

AP Singh, who was leading the team and had sustained serious injuries, said that there were at least 40 villagers armed with slingshots, lathis, stones, bows and arrows. “They attacked us suddenly in a forest area. Apart from me, three more constables have sustained injuries in the attack,” Singh, who is undergoing treatment at a hospital, told journalists.

Nepanagar police said that a case under relevant sections of IPC had been registered against unidentified villagers. “We are establishing the identities of the villagers. The accused would be arrested soon,” an officer said.