HomeIndoreMadhya Pradesh: Police apprehend four, including three of those involves in rifles theft case from forest department outpost in Burhanpur

Madhya Pradesh: Police apprehend four, including three of those involves in rifles theft case from forest department outpost in Burhanpur

Officer admitted that about 350 encroachers are still hiding in the forest.

Burhanpur (Madhya Pradesh): Burhanpur police arrested four accused, including three of those who are involved in a rifles loot case from the forest department outpost on November 28, Burhanpur SP Rahul Kumar Lodha said.

Addressing media persons here, SP Lodha informed that those who were arrested included, Bhavlal Tadvi, 32, Prakash Bhilala, 32, Guddu alias Heeralal Tadvi, 22, all three residents of Palasur village and involved in the loot incident. Besides, police arrested Bhuru Tadvi, 40, a resident of Palasur village and are involved in other crimes. The search for the remaining accused is on.

Notably, on November 29 night, some unidentified miscreants robbed 17 rifles and over 650 live cartridges from the forest outpost. The rifles and cartridges were later recovered by the police.

After the incident, a special team was formed under the direction of Nepanagar sub-divisional officer (police) Yashpal Singh.

SP Lodha added that the four accused were involved in other crimes as well. Cases have been registered against them in several sections including an attempt to murder, and obstruction in government work.

Officer admitted that about 350 encroachers are still hiding in the forest. Continuous talks are being held with them and it is expected that in the next fifteen days all will be taken out of the forest. Those taking the law into their hands will be dealt with strictly. 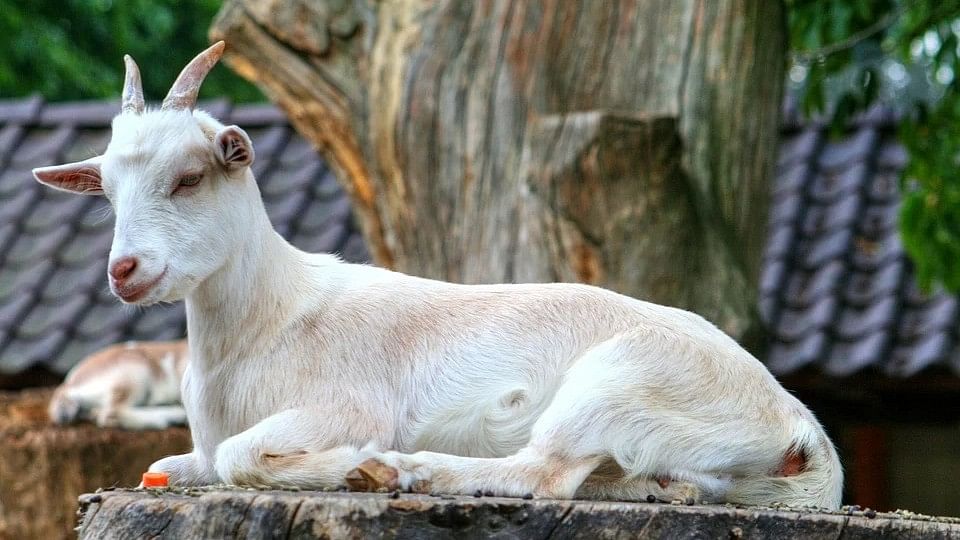