Bharadwaj said some delays in the work had been overcome and it had made significant progress since August 15.
PTI 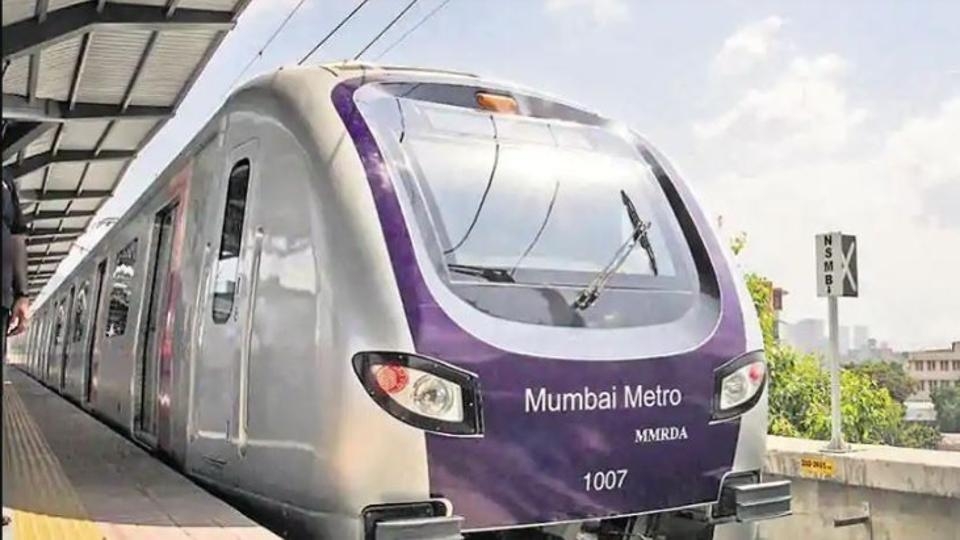 Indore (Madhya Pradesh): A 17-kilometre metro rail route in Indore in Madhya Pradesh will be operationalised by September, 2023, incidentally some months before the state is scheduled to have Assembly polls.

The priority is to complete a 17-kilometre corridor and open it for public use by September, 2023, Madhya Pradesh Metro Rail Corporation managing director Chhavi Bharadwaj told reporters on Monday.

Bharadwaj said some delays in the work had been overcome and it had made significant progress since August 15.

Meanwhile, Indore's BJP MP Shankar Lalwani, during Bharadwaj's visit here to review works, suggested that the city, like Nagpur in neighbouring Maharashtra, must have a "double decker viaduct" from Mhow to Dewas Naka.

He said the double-decker viaduct can have a flyover on one level and the rail line above it, so that every inch of the densely populated urban area can be utilized. 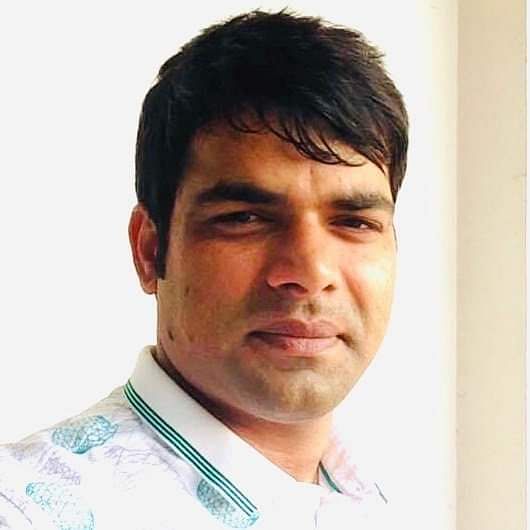