Arya shared a video in which a tractor-trolley laden with sand is running over a person.
Staff Reporter 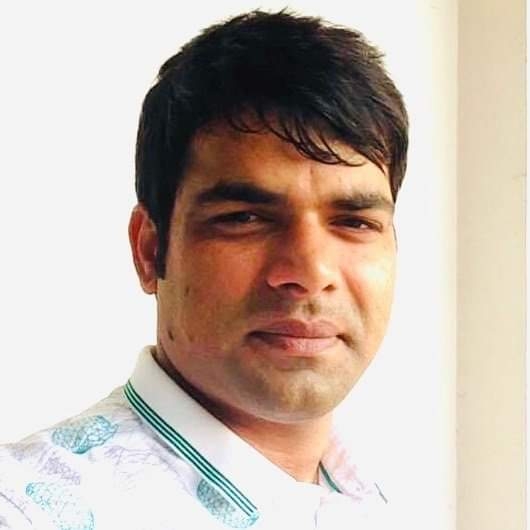 The police have arrested him and he will be produced before the court, today.

According to reports, Arya shared a video in which a tractor-trolley laden with sand is running over a person.

In his tweet, Arya claimed that the video belonged to Chief Minister Shivraj Singh Chouhan’s home constituency Budhani in Sehore district. He further claimed that Chouhan’s close associates were involved in illegal sand mining in the district. 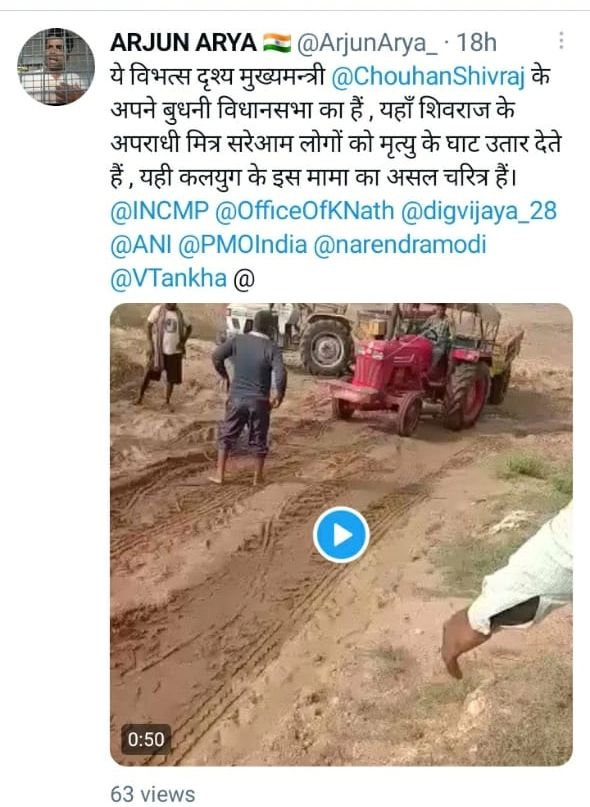 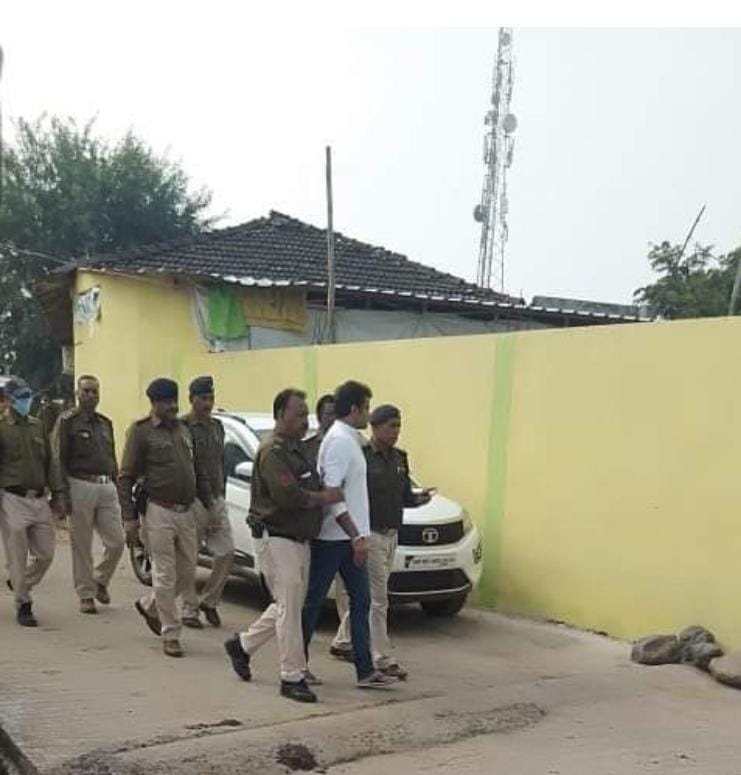 Superintendent of Police (SP), Sehore, Mayank Awasthi said that it was a fake video. “We have verified the video. The video is not from Sehore district. Therefore, he has been booked for spreading rumours,” he said.