Latest casualty was reported on Monday when 17-year-old Anjali Chouhan died at a private hospital in Indore.

Badnawar (Madhya Pradesh): Situation in Badnawar tehsil of Dhar district is turning from bad to worse with every passing day. Eight people have reportedly lost their lives to dengue so far. Latest casualty was reported on Monday when 17-year-old Anjali Chouhan died at a private hospital in Indore.

Anjali, daughter of Prem Singh Chouhan, an employee of municipal council was shifted to Indore after she was referred from Badnawar to Barnagar to Ujjain and then at Indore on Friday night.

Family members of Anjali and seven others those who died due to dengue claimed that they lost their near and dear due to lack of treatment in Badnawar, despite 30-bed civil hospital at tehsil.

They claimed that the outbreak of dengue was acquiring dangerous proposition with every passing day. Local authorities and political parties were least bothered about people’s plight.

Hundreds of people are suffering from fever. One can gauze the situation based on rising footfalls at civil hospital for treatment. However, owing to lack of facility to test dengue fever in hospital, patients are being treated on the basis of fever symptoms and platelet report.

Adding to the woe of Badnawar people, there is no facility to admit critical patients in ICU ward. The 10-bed ward which was converted from General Ward to ICU Ward during the Corona epidemic has been turned into general ward. All equipments installed in ICU ward have been reconciled. Due to lack of ICU ward, doctors here have no option but to refer critical patients to other places.

Locals claimed that doctor treating dengue patients are being forced to refer them to hospitals outside the tehsil. Sources claimed that owing to political pressure, ICU ward was converted into general ward.

Meanwhile, for the past several days, the council has been spraying insecticides and machine smoke to kill dengue mosquitoes. But it has proved ineffective. If arrangements are not made in hospital on time, then the situation could go out of hands.

Contacted malaria inspector Prakash Dawar gave details of preventive measures taken by health department in the tehsil. Dawar said that survey work was underway in 164 villages, including Badnawar. Department has been receiving medicines as per the requirement from time to time. On ICU ward at the Civil Hospital, Dawar said that this was not under his jurisdiction and chief medical officer (CMO) Asha Bhandari would be the right person to comment. 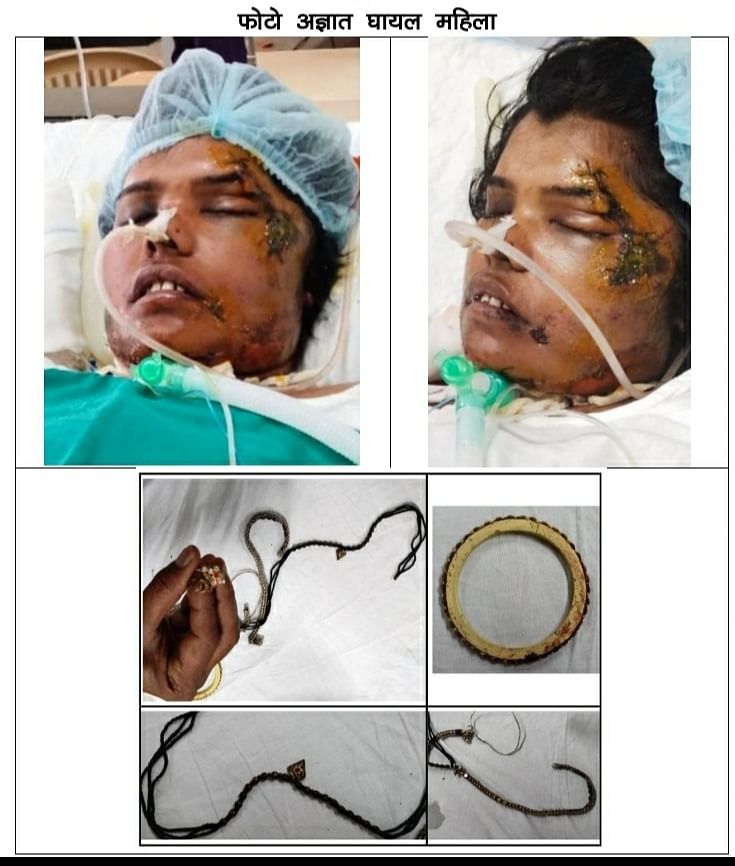