Over 3.66 cr Jio mobile subscribers in MP-CG get panicked. No. 1 telecom operator of MP-CG says sorry to subscribers. Problem arose due to problems in Reliance Jio central server.
Staff Reporter 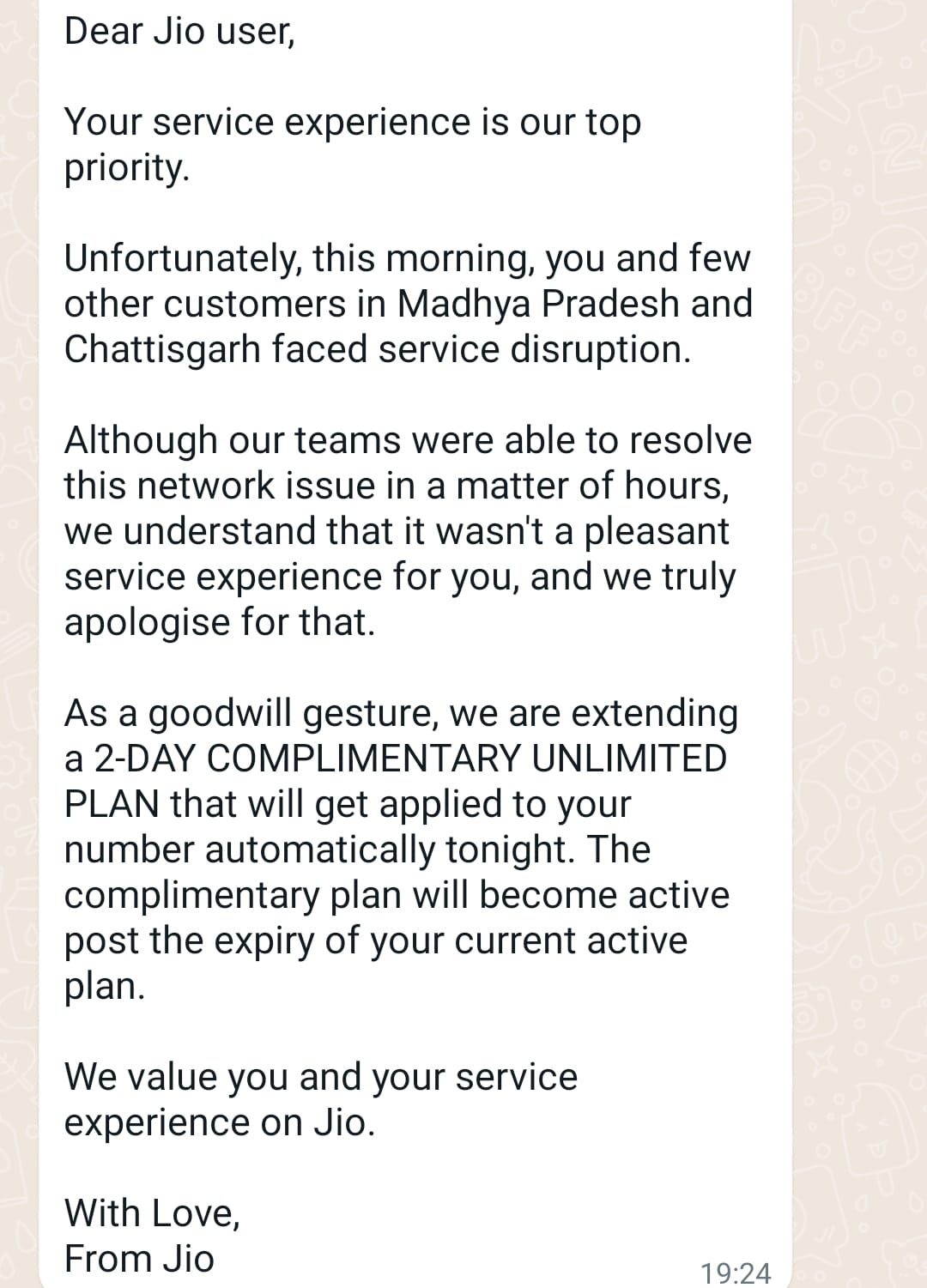 Indore (Madjua Pradesh): After the mobile network of Reliance Jio went down across the MP-CG Circle for almost 8 hours, Jio told its customers that the validity of their plans would be extended for 2 days.

Reliance Jio is the No. 1 telecom player in the MP-CG Circle with 3.66 crore mobile phone subscribers according to a July 2021 report of the telecom regulatory body TRAI. The company is offering mobile and fibre services under the Jio brand. Mobile services include voice and data, while fibre offers high-speed wireless broadband, along with DTH.

The glitch started around 9.30 am when the Reliance Jio mobile subscribers started facing problems in dialling numbers. They were getting the message of network error on their mobile screens. Quite unaware about the technical glitch in the Jio mobile network, the subscribers thought that the signals were weak. So, they changed locations. But, when the problem was not addressed, they kept repeatedly restarting their mobile handsets. But still, the problem was not resolved. Those subscribers who have an MP-CG Circle SIM but are on roaming out of the circle in any other state also faced the problem.

The priority of the company is to restore the network first. Later, the reason for the central server going down will be investigated.

‘The problem started from around 9.30 am. About 5.00 pm, the problem was as it is. But, after 5.00 pm, the network restoration began and, by about 8.00 pm, over 90% of the connections were restored. The problem arose due to a technical snag in the central server of Jio Mobile’

— Sources (on condition of anonymity)

At the end of the day, Reliance Jio came out with an apology before subscribers as the network resumed. The company sent a message to its subscribers expressing apology on the network issue. It said that, as a goodwill gesture, the company was extending a 2-day complimentary unlimited plan that will applied to any number concerned automatically from Wednesday night. 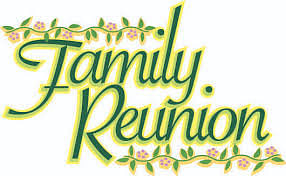