The college had sent a proposal for setting up a laboratory which has been accepted and approved by NCDC.
Staff Reporter 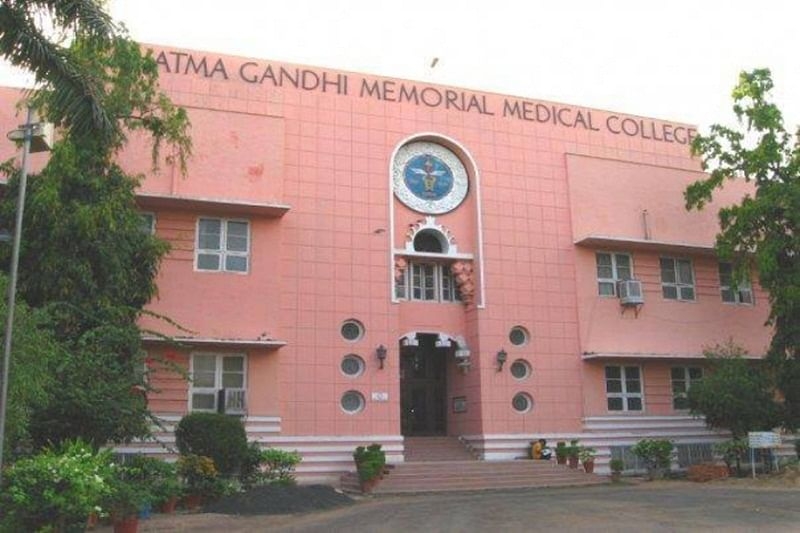 The college had sent a proposal for setting up a laboratory which has been accepted and approved by NCDC.

“With an aim to play their part in putting a check of antimicrobial resistance, which is declared as a threat for global health and development, we had sent a proposal to National Centre for Disease Control (NCDC), New Delhi for developing a laboratory for AMR Surveillance at the medical college. The lab will help in increasing the research approach and also to add in the antimicrobial resistance strategy of the government,” Dean of MGM Medical College Dr Sanjay Dixit said.

He added that the laboratory would be developed soon under the guidance of experts of NCDC.

The National Medical Commission had also asked all the medical colleges to set up antimicrobial committees in all medical colleges with immediate effect. MGM Medical College has also constituted the committee in all association colleges, a fortnight ago. 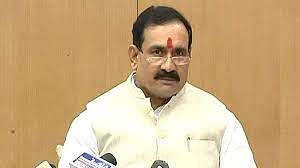