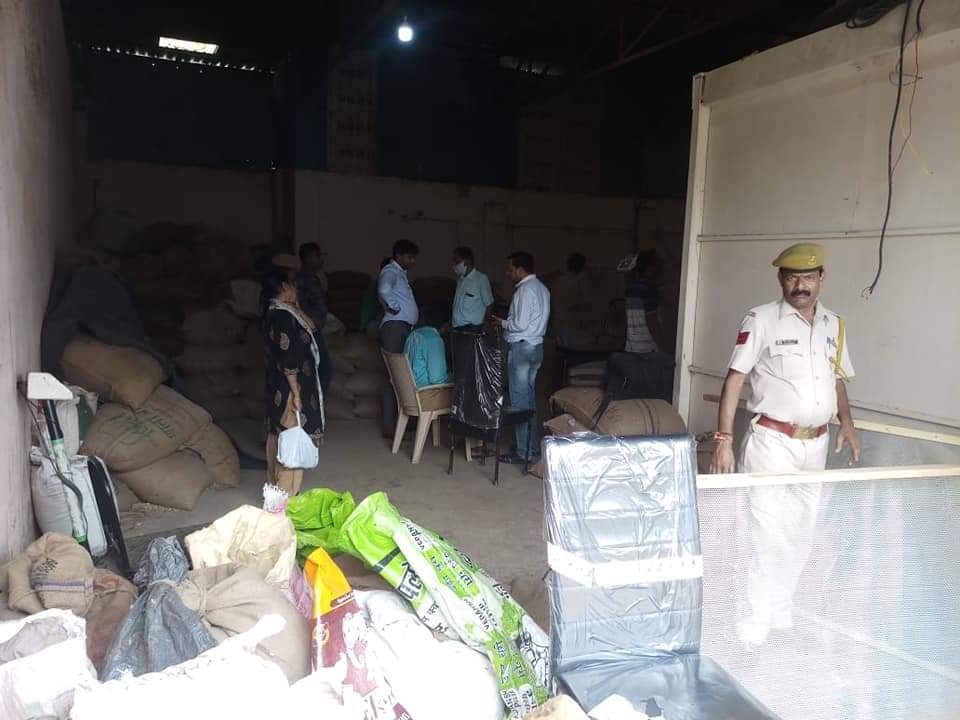 Nearby the team has asked for weighing hooks and the weighing of the said substance is going on. In the warehouse, many documents are involved in the team.

Team comprising a dozen of officers from Madhya Pradesh and Rajasthan are involved in this action and the proceedings continued on the second day too, but no official statement has been released in the matter so far.

On the second day, CNB team reached the Neemuch Krishi Upaj Mandi situated Hitashi Trading Company and conducted a raid there as well as his house.

According to the information from the CNB sources, they had got a tip-off about mandi trader Jai Kumar Sabnani alias Babu Sindhi was smuggling drugs on a large scale. Based on the information, the Central Narcotics Bureau team raided the warehouse.

During the action, the media also tried to reach out to the deputy narcotics commissioner (DNC) Sanjay Kumar, but he refused to respond to the queries posed by media personnel. He told them that the whole matter would be revealed after the completion of the action. Babu Sindhi was also present on the spot.

On Thursday CNB team had reached Babu's godown at around 11:30 am and at that time Babu Sindhi and his accountant were present at the warehouse. Team took them to custody and began their operation there.

Sources claimed that the CNB team started interrogating Babu about the source of poppy husk and its delivery point. 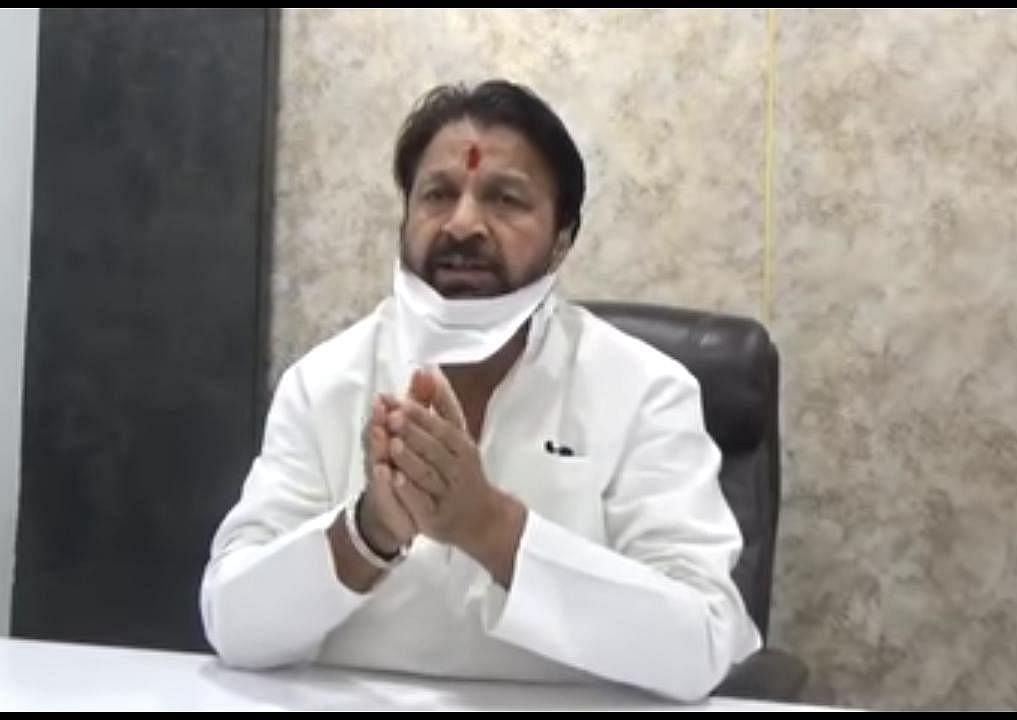