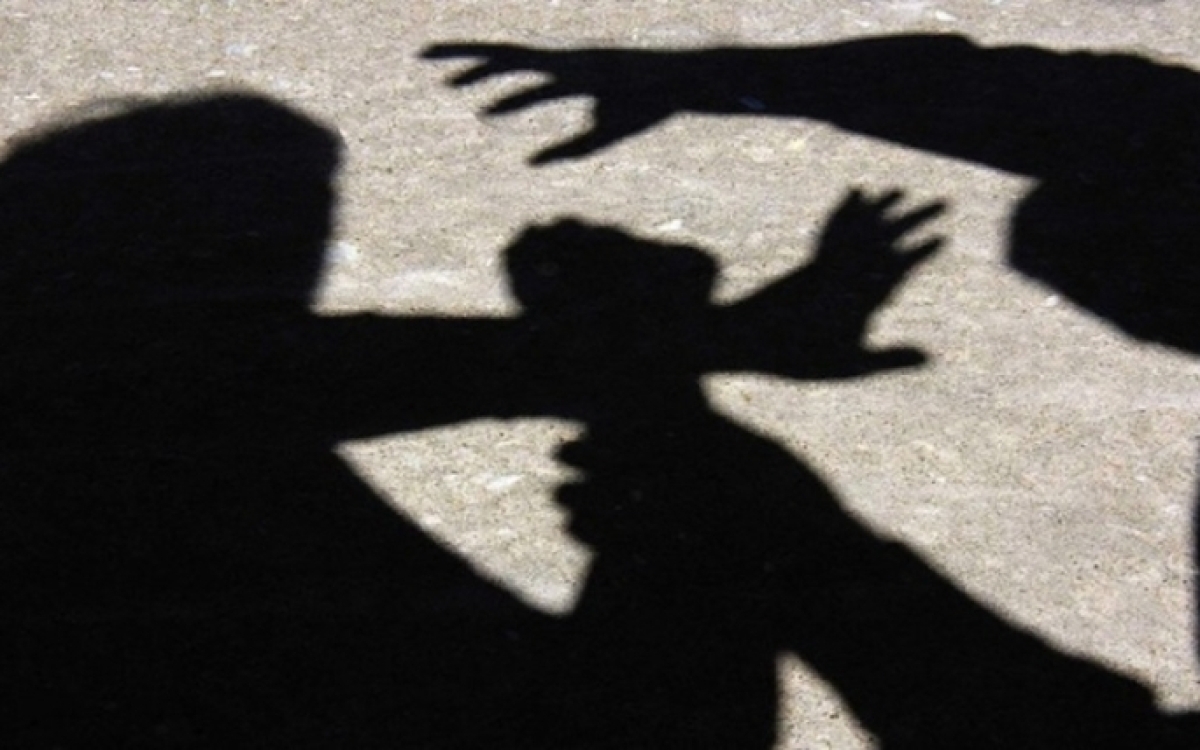 Khargone: At the time when the entire country is boiling over the Hathras gang-rape incident, a similar incident was reported in Khargone district of Madhya Pradesh, where three unidentified men allegedly gang-raped a minor girl, police said.

The incident was reported under the Chaipur police station limit in Khargone district on the intervening night of Tuesday and Wednesday.

Superintendent of police Shailendra Singh Chauhan said the girl along with her brother was sleeping inside a hut in an agriculture field in the village when the three accused arrived on a two-wheeler and dragged her out.

When the brother tried to intervene, the accused hit him with a stick and injured him, police said. The accused then dragged the girl to another part of the field and took turns to rape her, the official said.

The brother, meanwhile, rushed to the village and raised an alarm. The accused, however, fled the spot leaving the two-wheeler behind, the SP said.

As per the police, a case under relevant sections has been registered and the minor girl's medical examination was also conducted. The two-wheeler used by the culprits turned out to be a stolen one, the SP said, adding that further investigations are on.