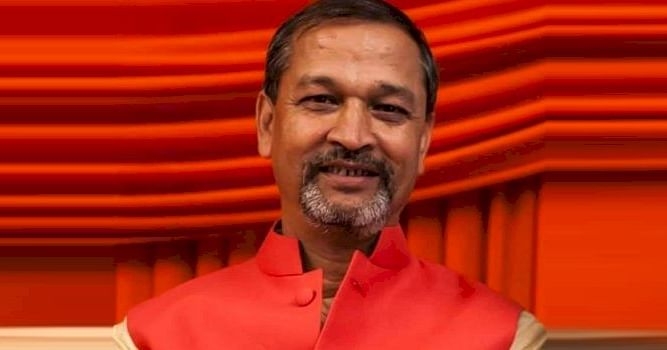 Indore (Madhya Pradesh): The 4th conclave of All India Cotton Seed Oil Industries Association (ACOSOIA) was organised at Sayaji Hotel on Saturday, where MSME Minister OP Saklecha exhorted the millers to help in making the country self-reliant in the production of oilseeds.

Entrepreneurs and technical experts associated with cotton and oil seed industry from all over India participated in the conclave, including the president of the Association Sudhir Agarwal. The production of cotton was the focus of attention.

We have to focus on ways in which we do not have to import oilseed. He said that we have to take a pledge to become self-reliant in the field of production of oilseeds. For this, we have to work on the areas of research and development, forward integration, technology upgradation etc.

Minister Saklecha said that Madhya Pradesh provides maximum subsidy to entrepreneurs in the entire country and land is also being provided under cluster policy. He said that the State Government is giving many such facilities to the employment providers, so that they can become self-reliant and take the development of the State to new heights.

During the programme, a detailed presentation of various schemes of the government was given by the officials of the MSME department and the doubts of the delegates who attended the seminar were also resolved. 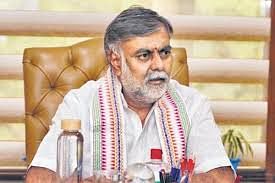