Police said that the victim was married only about 15 days ago and her step-father brought her to his home on Saturday.

After murdering his step-daughter, the accused attempted to commit suicide and was admitted to a hospital in a serious condition. From Rajpur he was referred to Barwani district hospital.

The victim's mother was out to fetch water when the incident took place. In her statement to police, she alleged that at the time of incident Kamal was present at home, while Siddhi was sleeping inside residence on Tuesday morning.

When victim's mother came home she saw the accused moving out of the house saying he had killed his daughter and now he is going to end his life as well. Before the victim's mother could stop him, the accused rushed on his motorcycle towards the road and collided with a truck. Accused received serious injuries in his neck and was taken to Rajpur hospital, from where he was referred to Barwani district hospital.

Police have registered a case and probe is on. The police are now waiting for doctor's nod to record the statement of the accused. 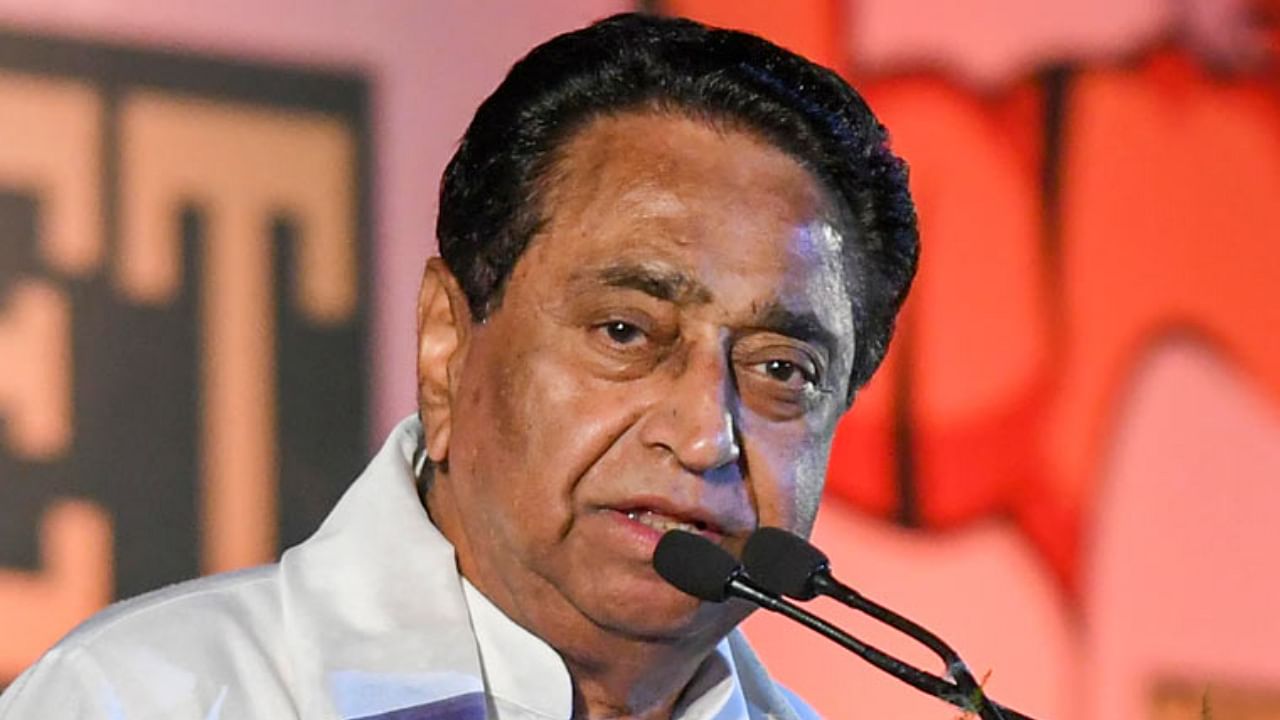