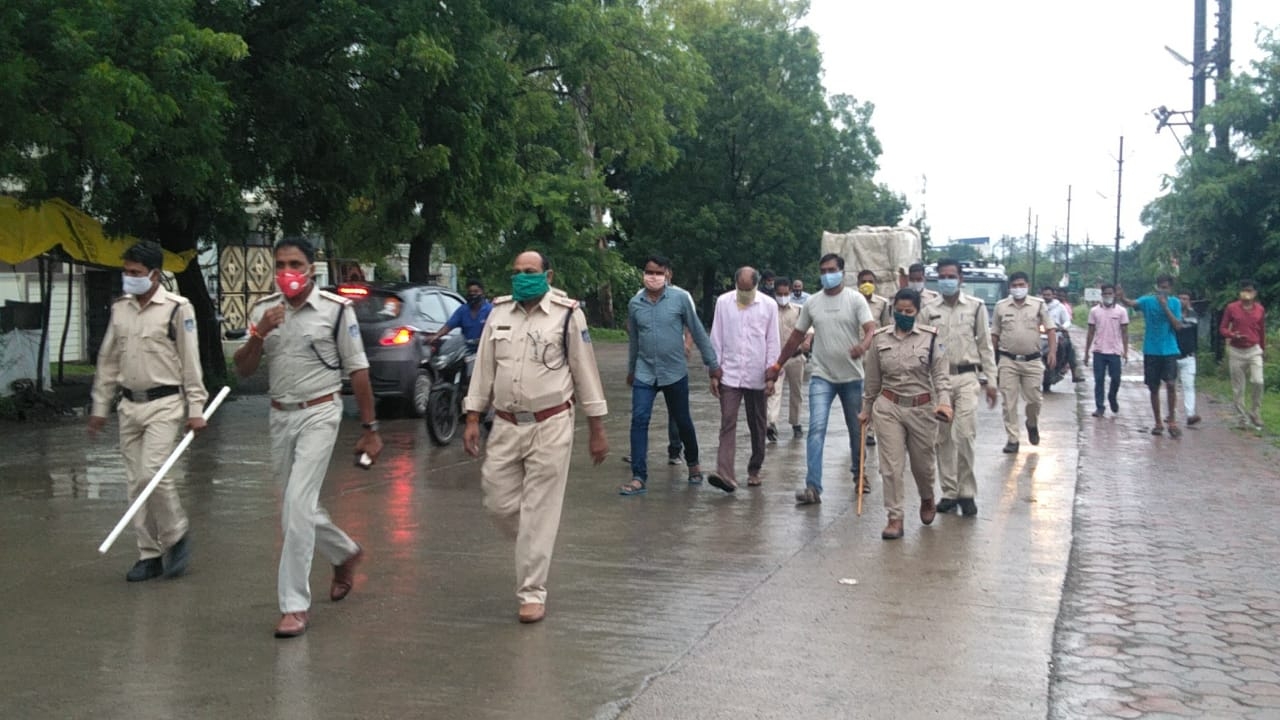 Police took out march of accuse |

Khachrod: In order to avoid Bangalore like arson and riots, Khachrod police acting swiftly arrested one miscreant for posting indecent content on Lord Krishna and Radha on the social media.

Police even took out foot march of accuse to send clear messages for those miscreants those who try to disturb social harmony.

According to Khachrod police, one Pradeep Patidar has lodged complaint claiming that one Vivek Jain, a resident of Jawahar Marg had allegedly posited an indecent post pertaining to the Lord Krishna and Radha on the social media.

Taking cue of recently Bangalore riots where three persons were killed in violence that broke out in east Bengaluru on Tuesday night after a mob attacked a Congress MLA's house over a communally sensitive post put up on social media allegedly by the MLA's nephew- the Kharchrod police immediately arrested Vivek and booked him under relevant Sections of Indian Penal Code.

Court has rejected his bail plea and ordered that he should undergo a Covid-19 test and be sent to jail. Large number of people were present outside the court premises and demanded stern punishment for the accused for hurting their religious sentiments. 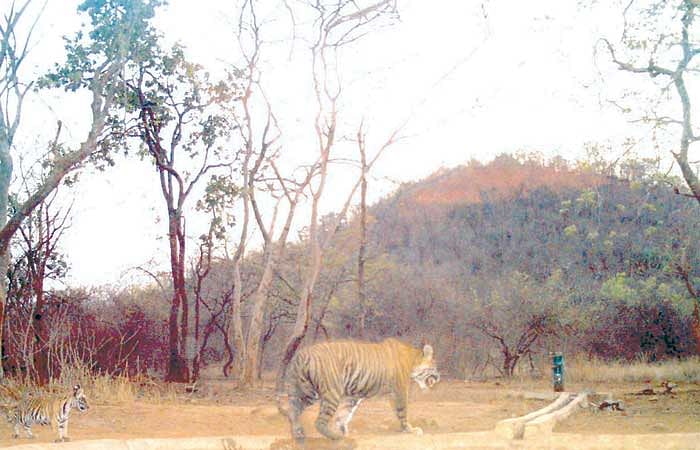