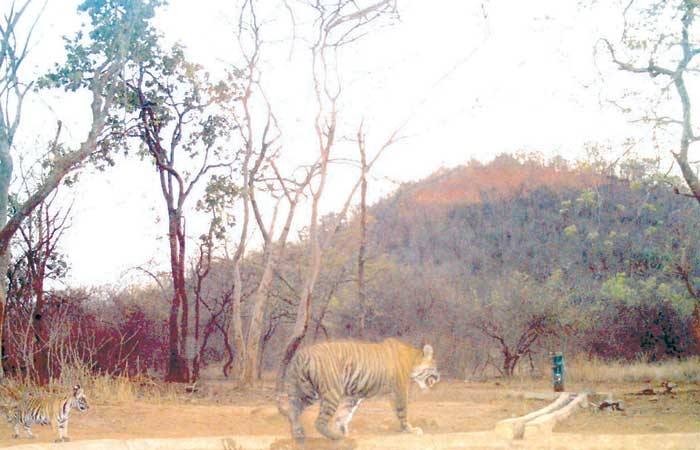 A range officer was killed by an elephant during a tracking operation in Madhya Pradesh's Panna tiger Reserve (PTR) on Friday, a senior official said.

The pachyderm and three other tuskers were being used to track down a tiger that had killed another big cat in a territorial fight, assistant director of the reserve R K Gurudev said.

The elephant allegedly threw Bhagat off his back and killed him with his tusk, the officer said, adding that the cause for the violence is unknown.

Ram Bahadur was part of a group of eight tuskers that were brought from neighbouring Chhattisgarh 15 to 20 years ago.

CM Shivraj Singh Chouhan expressed his grief over the incident. Taking to twitter, the CM said, "Sad to hear about the death of Range Officer BR Bhagat during tiger tracking at Hinauta Range. He laid down his life while performing his duties. I pay tribute to him and pray to God to comfort his soul."