Court acquits another for lack of evidence

Dhar (Madhya Pradesh): Special sessions court sentenced a man to life in prison for killing a co-worker, while acquitted another for lack of evidence. The court of Ashok Kumar Sharma held Arvind Damore guilty under Section 302 (murder), 201 (Causing disappearance of evidence of an offence committed) and Section 3(2)(v) Scheduled Caste and Scheduled Tribe (Prevention of Atrocities) Act, 1989. Another accused Lokesh Thakur was acquitted as the precaution failed to establish his crime for the lack of evidence. Special public prosecutor Shivshankar Shrivastava said Damore and Thakur, both residents of Loni village under Kukshi police station, were arrested in connection with a murder of Prem Singh Jamra.  Jamra was found murdered on March 28, 2021 at Loni Fanta, said Shrivastava. During police investigation it came to fore that Jamra, Damore and Thakur worked together. Damore had developed a grudge against Jamra over some issue and wanted to avenge it.

On March 27 between 11.30 pm and 1.30 am, Damore along with an accomplice beat Jamra to death with an iron rod and later threw his body at Loni Fanta. Police on the basis of statements of their colleagues arrested Damore and Thakur. Blood stains of the deceased were found on the clothes of Damore and stains of blood were also found on the rod used in the crime. Prosecution established Damore’s crime on the basis of DNA report of Jamra’s blood stains on Arvind’s clothes and statement of witnesses which stated that he had an enmity with the deceased. However, due to the absence of any evidence against Thakur, the court acquitted him in the case. 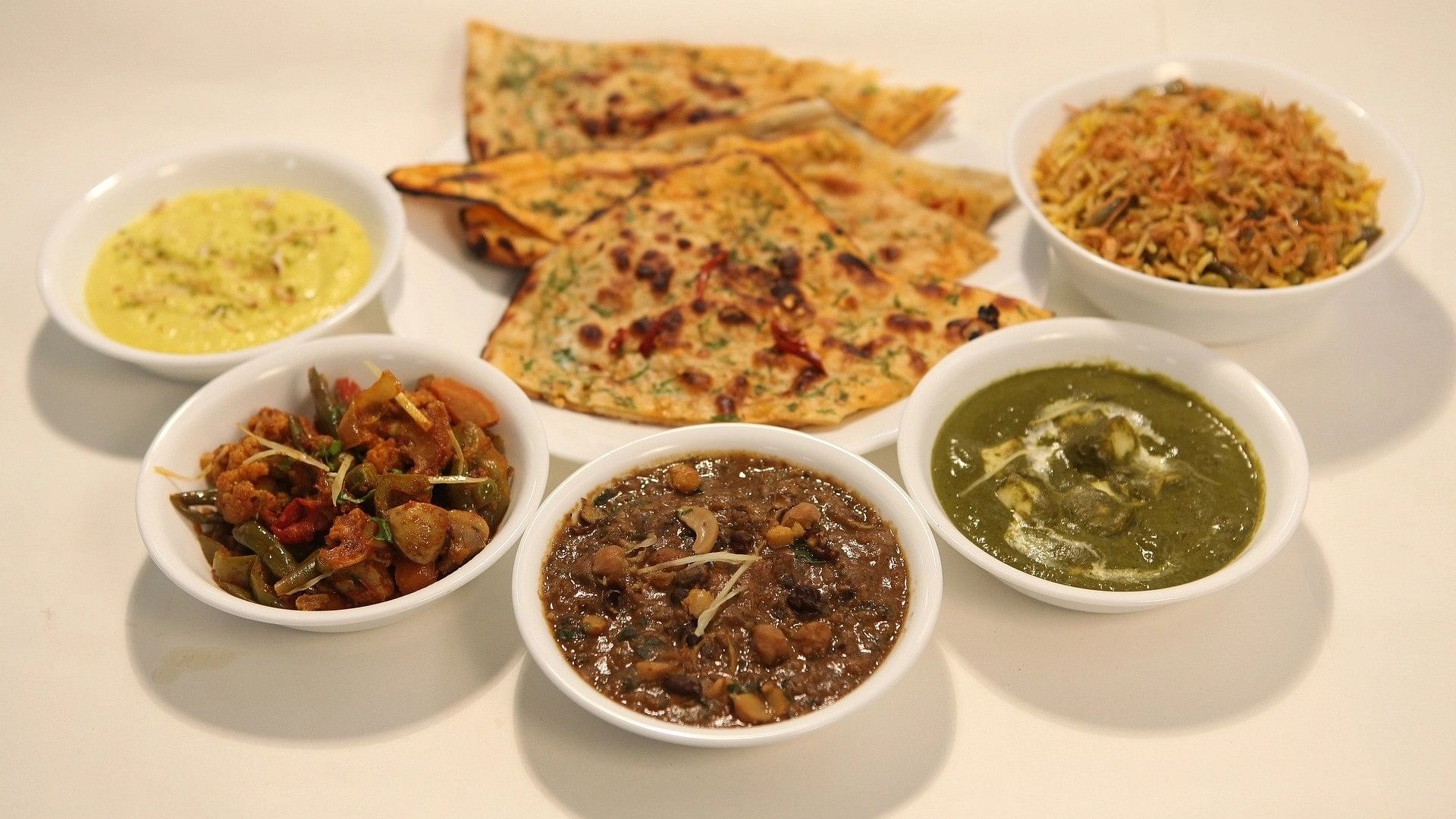