Madhya Pradesh: Kin of Rajasthan minister to lose out land worth crores

Civic body to take possession of land on directions of collector.
Pankaj Malik 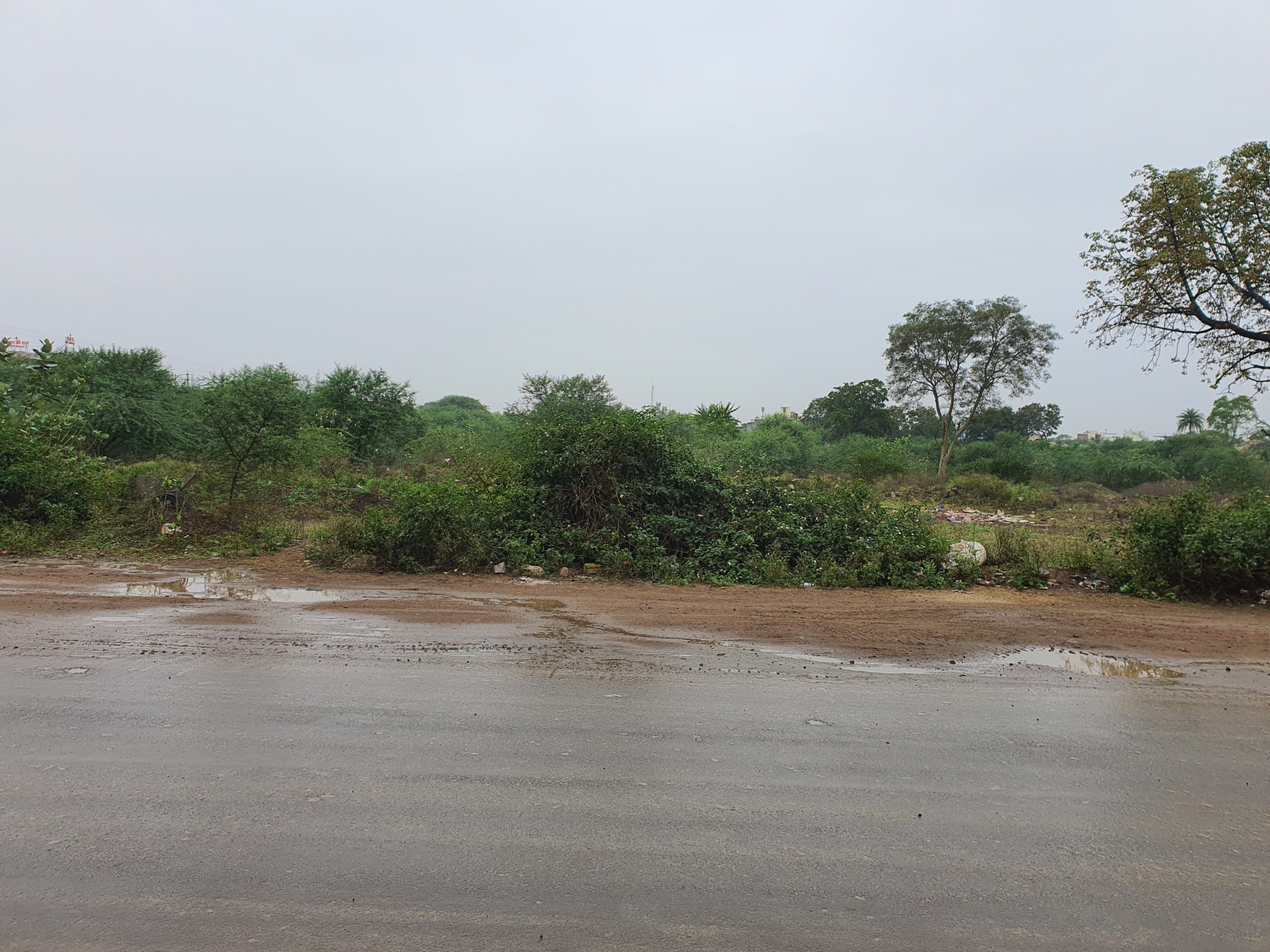 Neemuch (Madhya Pradesh): Neemuch municipality is all set to acquire land worth crores of farm No 38 and garden No 8A nearly five months.

The move comes as the presiding officer of Neemuch Bungalow-Garden Cell cancelled the administration action of the Garden No 38 front of the Dak Bungalow and the roadways bus stand road located Garden No 8A for being against the law. Decision has been taken about five months ago on June 10, 2021.

After over five months. On Tuesday, collector Agrawal ordered the municipality to take possession of both the plots.

It is worth mentioning that some part of farm No 38 was arranged in the name of daughter-in-law of Rajasthan minister Udayalal Anjana.

On June 10, 2021, joint collector and the presiding officer of Bungalow Garden Arrangement Cell Rajendra Singh had issued the order. The order mentioned action under the land settlement rules-2017 in the cantonment area in Neemuch Municipality limit.

Bina, wife of Harish Anjana, a resident Kesunda had applied on November 25, 2019 for administration arrangements.

In another case, Deepak - Vasudev Garg and chairman of Mid India Developers Pvt Ltd, Neemuch had applied for administration arrangement of 3677.20 square metre land at Garden No 8A near Bus Stand Road on July 18, 2019 and on July 7, 2020, 464.69 square metre of land was settled.

Meanwhile, the presiding officer of the cell, Rajendra Singh, cancelled the arrangement considering the entire action to be against the law for not following the process of settlement in both the cases.

When contacted district collector Agrawal said that after the applications rejected under the administration, orders have been given to the municipality to take possession of the respective lands.

Collector said that rule of 5,000 square feet of administration, is applied for the same. Apart from that, the remaining land is also owned by the municipality, so it will soon be taken under the possession of the municipality.

CMO CP Rai said that soon both the land would be taken over.

Attempt to contact Rajasthan minister Udaylal Anjana to get his version were futile as he did not receive the phone.