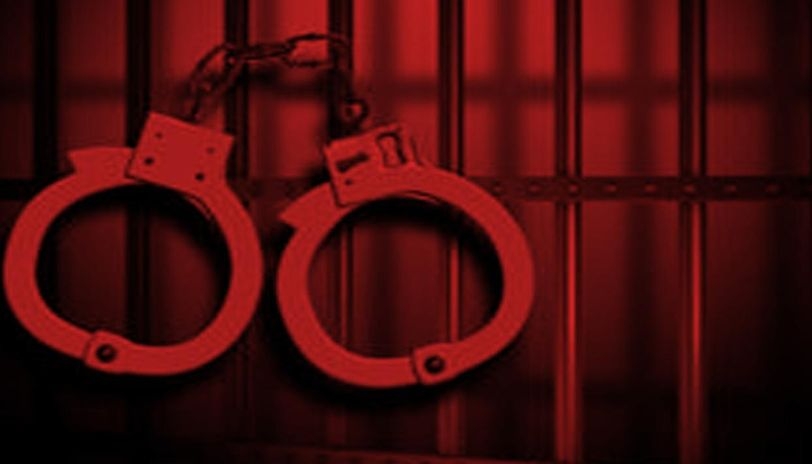 Alot: A farmer from Barkheda Kala, a model village situated near Alot village in Ratlam district was brutally bashed by five to six members of his own family over a land dispute.

Victim has been identified as Anil Sethi in his complaint to Alot police he alleged that one Santosh, son of Motilal Damami, his wife, his sister-in-law, mother and other family members attacked him with sticks and boulders when he was working at his field on Friday afternoon.

Sethi who was rescued by a shop owner as Santosh and his family members dragged him to road from his field after Sethi refused to heed to their demands down before them. 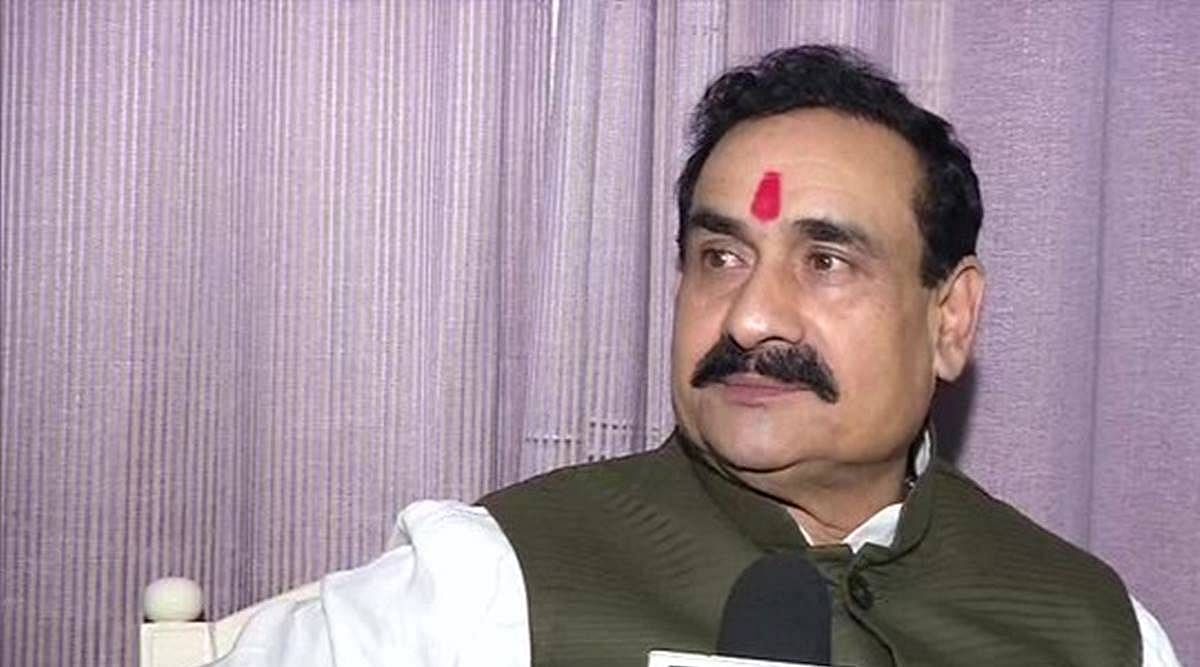 As per the police complaint, Sethi owns two-and-a-half bigha land near Bus Stand situated Bholenath temple. On Friday, Sethi was demarcating his farm with the help of JCB. Meanwhile, Santosh and other family members approached Sethi and asked him to hand over a piece of plot to him.

When Santosh refused to do so, Santosh and his family attacked. They dragged him from farm to road.

Many of the passerby witnessed the entire incident but decided to stay away so as not to invite wrath of Santosh and his family. But a shop owner intervened and rescued Sethi and took him to the police station.

Police station in charge Vijay Senan informed that police have registered Sethi’s complaint and arrested those who attacked him. Further probe is on.