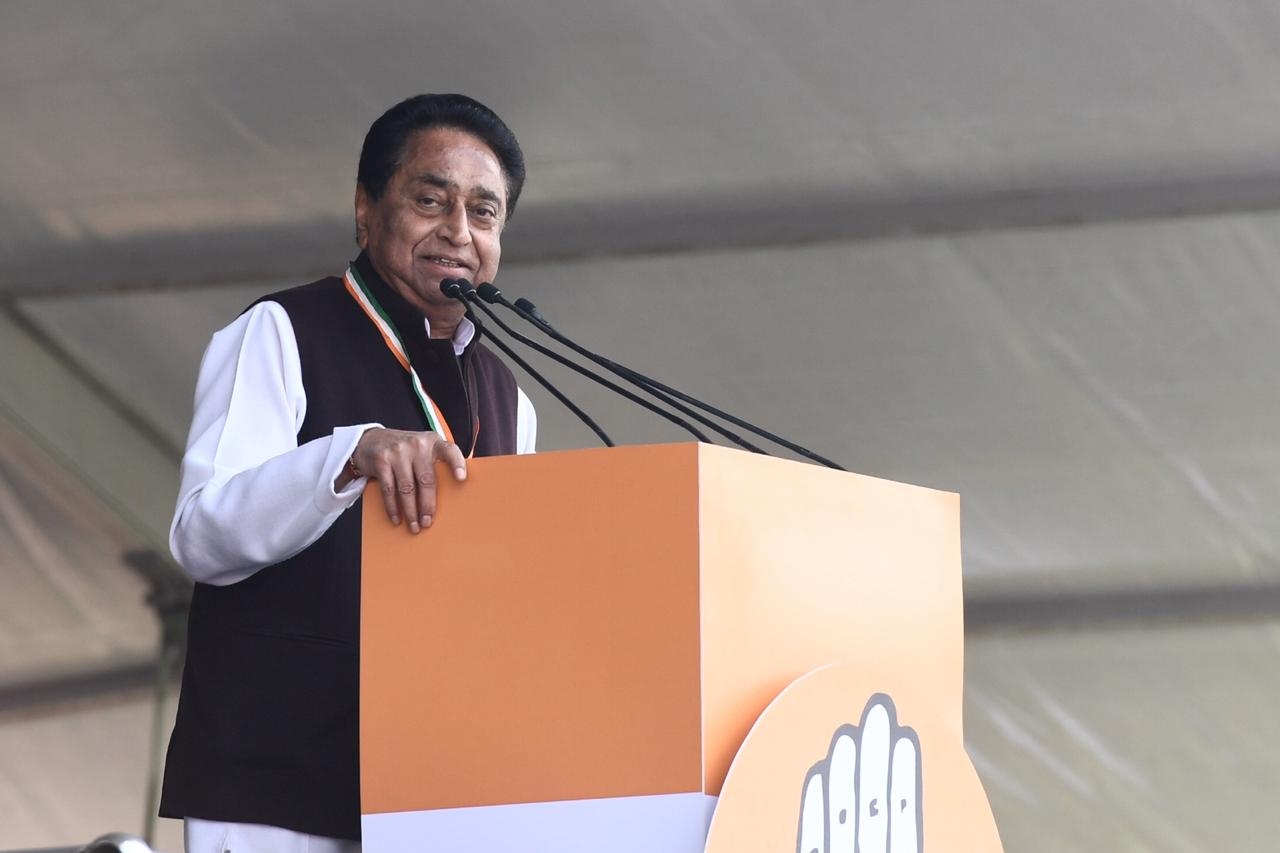 Soon after Congress leader Rahul Gandhi condemned former Madhya Pradesh chief minister Kamal Nath's remark on the woman leader, the latter refused to apologise saying he has already clarified the context in which he made that statement.

"It is Rahul Gandhi's opinion. I have already clarified the context in which I made that statement... Why should I apologise when I did not intend to insult anyone? If anyone felt insulted, I have already expressed regret," said Nath.

Earlier today, Rahul Gandhi while addressing a press briefing in Wayanad condemned Nath's remarks saying that he did not like the kind of language the former Chief Minister used.

"Kamal Nath Ji is from my party but personally, I don't like the type of language that he used...I don't appreciate it, regardless of who he is. It is unfortunate," said Gandhi.

Former Chief Minister Kamal Nath referred to Imarti Devi as an "item" at an election meeting in the Dabra (scheduled caste) assembly constituency in Gwalior district, sparking a controversy.