CM made 22,000 announcements but has implemented none, alleges ex-CM
FP News Service

Mandsaur (Madhya Pradesh): Ex-Chief Minister and state Congress president Kamal Nath addressed the farmers rally at Gandhi Square on Saturday. He condemned the ruling party for negligecting the issues affecting the people and accused the state government of only making announcements instead of working for the welfare of the people.

He said that every section of the society be it farmers, youth, women, traders, or labourers is distressed with the policies of the state government.

Nath compared the rising inflation and unemployment in country with Prime Minister Modi's beard and said that the only solution of the problem is to bring back the Congress in governance.

Nath challenged the state government to compare the work done during his 15 months’ term with that of Shivraj’s 17 years’ in office.

He alleged that the BJP is hurting national sentiments by harming the social harmony. He claimed that Shivraj has made 22,000 announcements so far but none has been implemented and is deceiving the public by making new announcements everyday.

He said that the Congress government decided to open medical college at Mandsaur-Neemuch and farmers were given around Rs 3 crore as compensation amount. However, due to the apathy of the BJP’s government the farmers are wandering on doors for crop insurance and relief money. 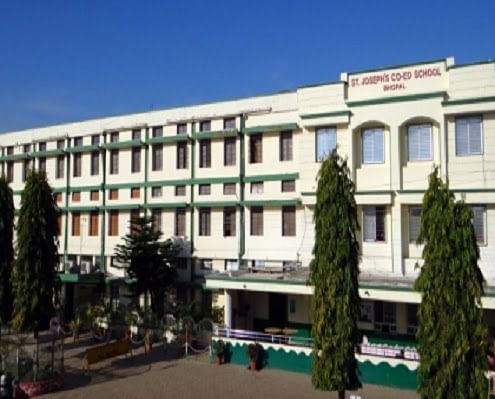