Litigant Farzana had filed a case against her husband Javed, but now she was living with him so she wanted to withdraw the case.

Indore (Madhya Pradesh): Going out of his way and showing his humane side, principal judge at Family Court, Pranesh Kumar Pran, heard a case over phone and gave his verdict during the National Lok Adalat on Saturday.

Litigant Farzana had filed a case against her husband Javed, but now she was living with him so she wanted to withdraw the case. As she was not present in court, the judge wanted to know the reason behind it and her lawyer called her over phone and she talked to the judge and told him that she had just delivered a baby yesterday, so she was unable to come. The judge accepted her testimony over phone and dissolved the case as she was living happily with her husband.

In the court of first additional judge, Anil Kumar Sohane, a case of Kavita vs Rohit was settled after the judge counselled the couple.

Advocate Pranay Sharma said Rohit and Kavita got married on April 26, 2021. However, Rohit did not have a stable job and used to drink. Fed up with this, Kavita had filed case for maintenance, which she withdrew after Rohit promised to find a job and kick is bad habits.

COUPLE GIVE MARRIAGE ANOTHER SHOT

In another case in the court of second additional principal judge Mahendra Kumar Jain, litigant Mahima filed a divorce case against Vikram. Since they had a six-year-old daughter the judge counselled them and they decided to settle their case and went home happily. Protocol special representative Brijesh Bhargava said that four benches of judges was set up and a total of 724 cases were kept in the Lok Adalat out of which 177 cases were settled and 18 couples went home happily.

Over 412 cases were settled out of 1412 cases in the National Lok Adalat at Indore Bench of MP High Court on Saturday. Total compensation of Rs 2,55,68,227 was ordered in the cases. 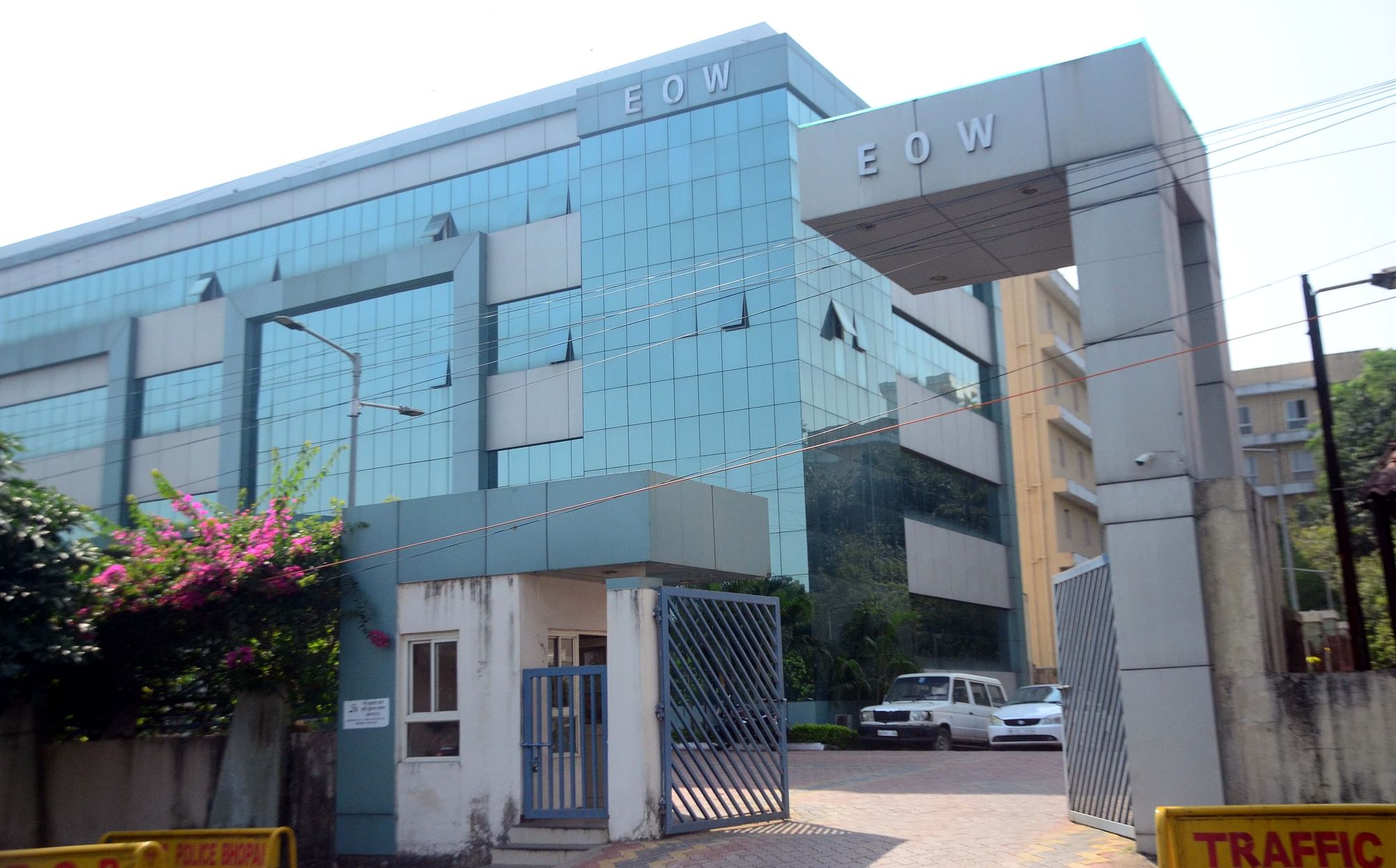