Maiden meeting not held even after 6 months

Ujjain (Madhya Pradesh): An ugly situation has been created as no Sammelan (meeting) of newly elected representatives of Ujjain Janpad Panchayat has taken place till now. Expressing anger over the CEO’s attitude, senior Congress leader Rajendra Vashisht termed it a threat to democracy. The elected vice-president of the panchayat has announced that he would be sitting on a hunger strike.

The deadlock regarding the elected body of Janpad Panchayat Ujjain has been going on for almost six months. BJP had objected to the election of president and vice-president, which had been rejected by the High Court, Indore and at the collector’s court level. The first meeting of Janpad Panchayat was to be held on November 17 but the CEO did not call the Sammelan. According to the order of the collector, it is necessary for the CEO to call the first Sammelan by December 13, but the CEO has not yet called the Sammelan. 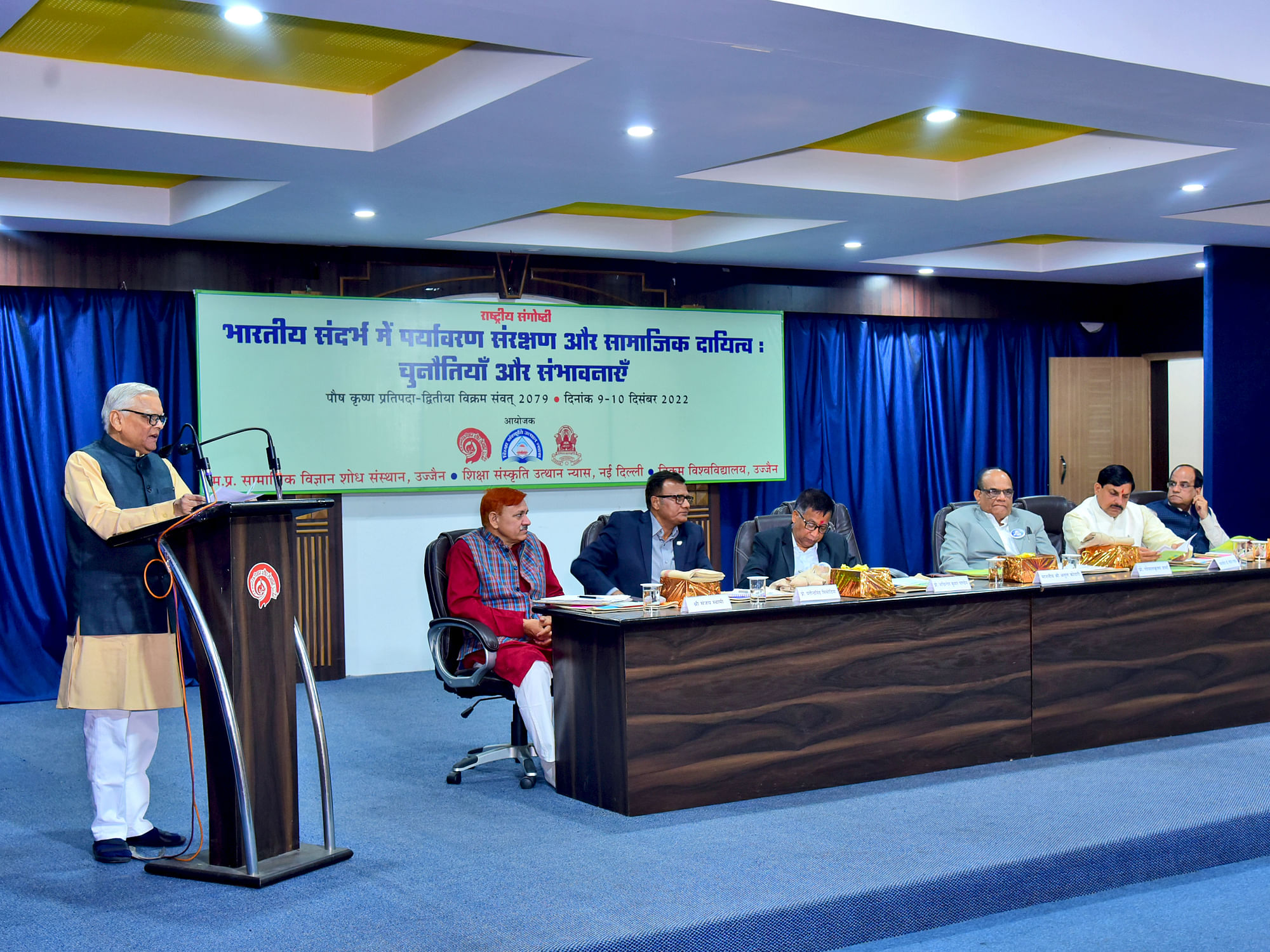