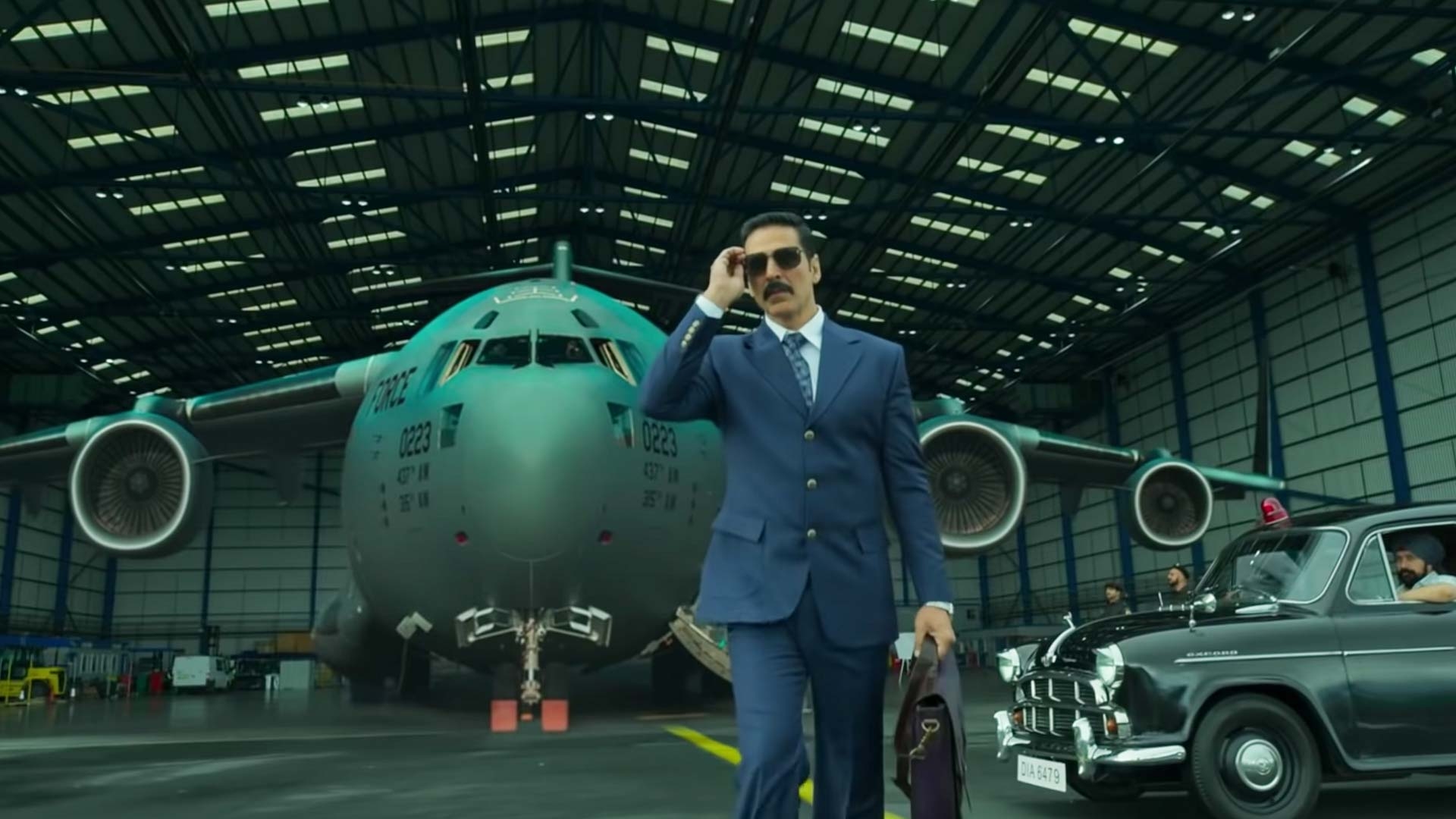 Indore (Madhya Pradesh): Although cinemas, which were shut following the second wave of Covid-19 in the country, were opened in July, but they wore a deserted look as no big-banner Bollywood flick was lined up for release.

‘Bell Bottom’, which is a remake of the Kannada film, ‘Bell Bottom: Adventures of Detective Divakar’, is going to be the first big banner Bollywood movie which will hit the theatres since the outbreak of Covid-19 in India. In March, ahead of the second wave, ‘Roohi’ was released, but it was a low-budget movie which failed to attract audiences. The state government had given its go-ahead for reopening of cinemas in July when cases of corona had subsided after the second wave of Covid-19. Permission was given to run theatres with just 50 per cent of their capacity so that social distancing norms could be complied with.

But, in the past one and a half months, no new Bollywood movie was released as Maharashtra did not permit reopening of cinemas. As a result, multiplexes in the city showcased old movies which failed to draw any audience at all.

Now, two movies—one from Bollywood and another from Hollywood—are going to hit the silver screen.

According to information, good response was witnessed during the advance bookings for both the movies at multiplexes in the city. Nevertheless, some single-screen theatres in the city are still not opening their doors as big-banner films are lined up after ‘Bell Bottom’ in the days to come.

In Indore, the movies will be released at Inox Sapna-Sangita, Inox Central Mall, PVR, Velocity, Carnival and Satyam Cineplex.

Till Wednesday morning, no single-screen theatre had prepared for release of the movies. In the afternoon, the Madhumilan and Prafull Talkies management got the theatres cleaned and sanitized, sending a message that they may release the movies.

At present, out of 125 single screens in central India, only 50 are going to screen ‘Bell Bottom’. Two weeks after the release, ‘Bell Bottom’ will also be released on the OTT platform

‘Roohi the only movie’